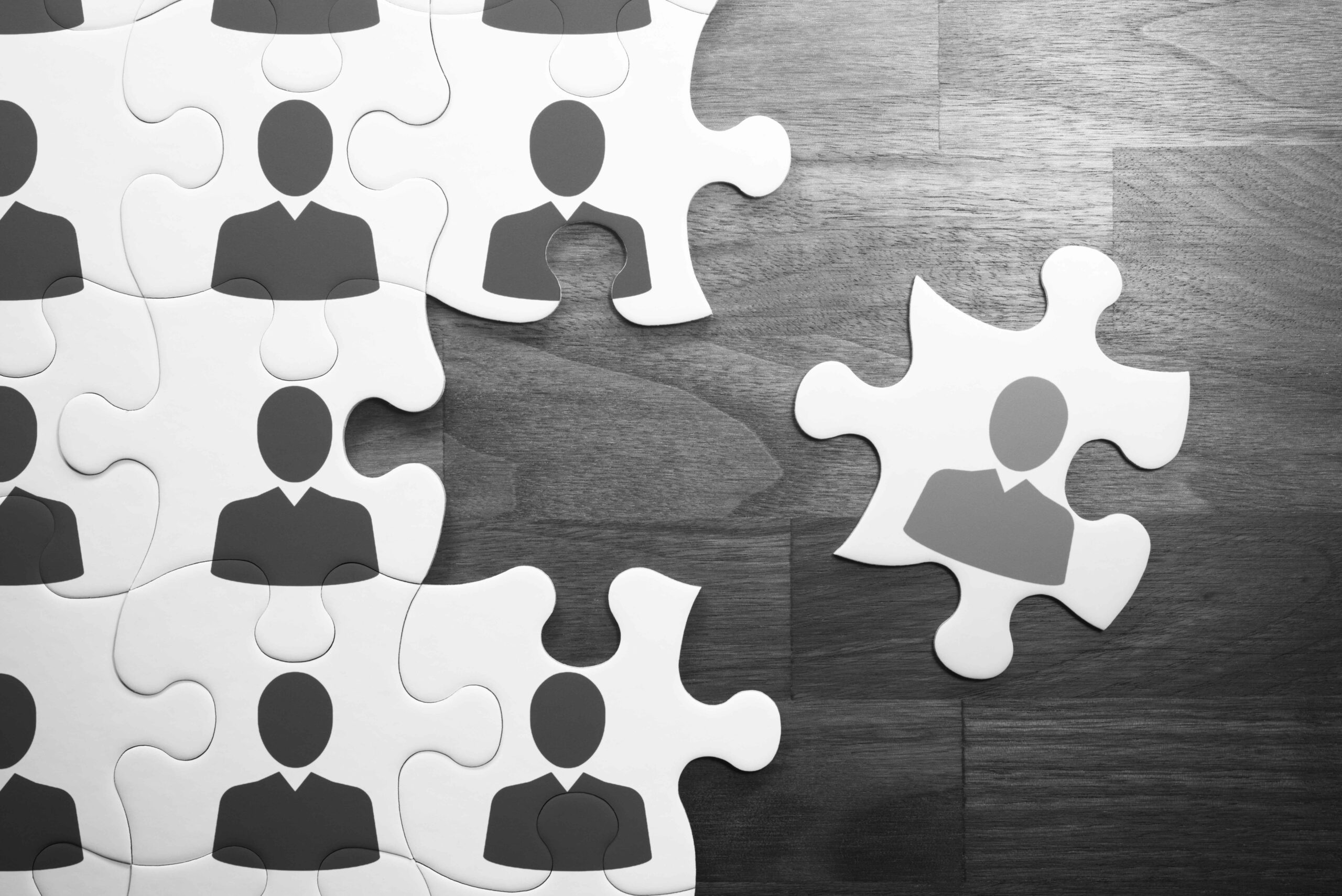 The Ontario Court of Appeal has recently decided yet another case about the validity of a termination clause in a contract.  The clause at issue read as follows:

The Ontario Court of Appeal agreed with the motions judge who initially decided this case that this clause purported to contract below the minimum standards required under the Employment Standards Act (“ESA”), rendering the clause null and void.

The Court of Appeal began by pointing out that a termination clause had to comply with the ESA in its entirety – i.e. if any part of the clause violates the ESA, the entire clause is null and void. The Court of Appeal then stated that it agreed with the motions judge that both clauses 4(a) and 4(b) violated the ESA because they did not include or require the payment of statutory severance or benefit continuation during the notice period.

The employer argued that the first part of that clause (“the greater of the . . . entitlement pursuant to the Ontario ESA or . . ) operated as a “failsafe” clause, meaning that the rest of the clause should be interpreted to mean that ESA entitlements were included within the provisions of those clauses. The Court of Appeal rejected that argument, concluding instead that the termination clause should be divided into two separate parts at the word “or”. The reference to the ESA did not permeate or roll into the second part of the clause (i.e. paragraphs 4(a) and 4(b)).

The employer also argued that clauses 4(a) and 4(b) incorporated the ESA by silence, relying upon earlier Court of Appeal decisions concluding that silence about ESA entitlements does not entail a contracting out of those entitlements. The Court of Appeal distinguished those cases because the clauses in those earlier cases referred explicitly to ESA entitlements to notice but were silent on other ESA entitlements. This clause, by contrast, did not have any referential incorporation of the ESA and, instead, was designed explicitly to provide more notice than required in the ESA – but no severance and no benefits. The Court of Appeal enjoined future courts that “the overriding question is whether the termination clause purports to limit the minimum statutory obligations” (paragraph 38). The clause intended to limit severance and benefits while granting (slightly) higher notice. In other words, its silence was not meant to incorporate severance and benefits but, instead, exclude them.

After striking down the termination clause, the Court of Appeal turned to another issue in dispute: whether the employee was entitled to a pro rata bonus during his notice period. The Court of Appeal confirmed its existing case law that “where a bonus is a non-discretionary and integral part of the employee’s compensation package, damages for wrongful dismissal should include both the bonus actually earned before being terminated and the bonus that would have been earned during the notice period, unless the terms of the bonus plan alter or remove that right.” The bonus plan stipulated that bonuses were earned during a calendar year but payable sometime in the following year. This employee’s eight-month notice period after his 2017 dismissal ran out before the bonus was payable in February 2018. The employer in this case argued that a “good standing” clause – i.e. a term of the bonus plan stating that “an employee in good standing with the company at the time bonuses are payable” meant that the employee was not entitled to a bonus because the bonus was payable after the expiry of the notice period.

Finally, the motions judge decided not to make any award for lost benefits during the notice period because the employee did not prove actual financial loss for the lost benefits. The Court of Appeal set aside that finding (and in fact the employer conceded the point), awarding instead 10% of base salary in lieu of benefits even without proof of the value of those benefits.

The result of this case is difficult to reconcile with other recent Court of Appeal decisions upholding other suspect termination clauses. Rather than provide clarity, the Court of Appeal has increased the legal ambiguity over the validity of such clauses. This ambiguity inevitably benefits employers by creating uncertainty about an employee’s entitlements on termination – the very time at which employees are most vulnerable. Hopefully the courts will provide clarity about employees’ benefits upon dismissal.