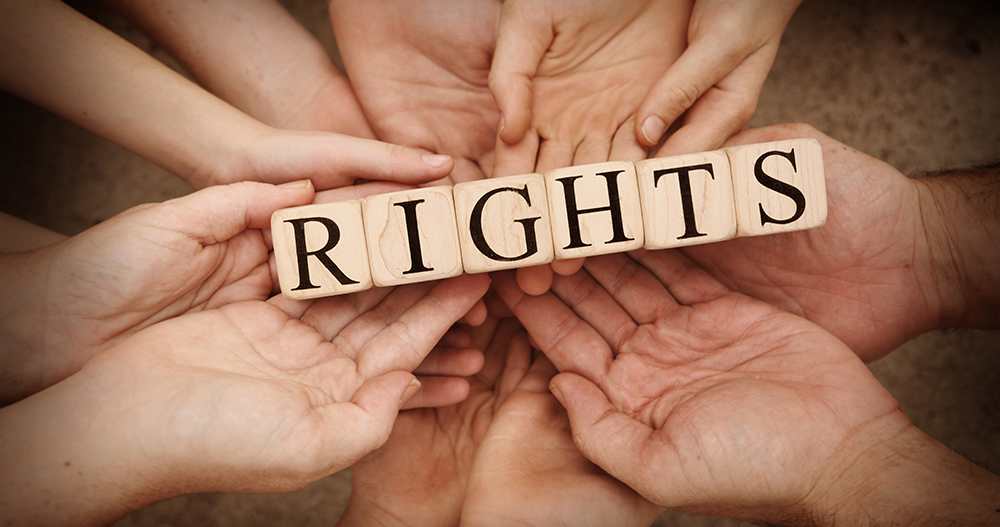 The amendments would provide Ontarians with a right to equal treatment without discrimination on these grounds in the areas of services, goods and facilities, accommodation, the right to contract, employment, and membership in various types of organizations.

This post will explore these new grounds and the implications for employers and employees.

With the Ontario provincial election looming on June 7, 2018, it seems quite possible that Bill 164, a much-needed amendment to the Code, may die on the order paper. Bill 164 will need to pass through the Committee stage, a third reading, and receive Royal Assent before the June 7 election.

Why does Ontario need Bill 164?

Bill 164 defines “social condition” as a social or economic disadvantage resulting from:

Protecting against discrimination based on social condition would ensure that Ontarians could not be denied jobs, housing, or other services because they don’t have a fixed address or stable employment. This ground is arguably the most important, as it would provide greater protection to the most vulnerable and marginalized individuals in our society, as poverty is frequently correlated with other proposed or enumerated grounds, such as race, immigration status, and police records.

To date, several other jurisdictions in Canada have recognized social condition or a related ground in their human rights legislation, including New Brunswick, Newfoundland and Labrador, Manitoba, Alberta, Northwest Territories, and Quebec.

Bill 164 specifies that the right to equal treatment without discrimination because of genetic characteristics includes protection for people who refuse to undergo a genetic test or refuse to disclose the results of a genetic test.

Ms. Des Rosiers commented during Bill 164’s second reading that the Bill recognizes that science has evolved considerably since the Code was enacted. Genetic testing, which allows people to learn about heritable genes and ancestry, is becoming common and more accessible. However, the law currently allows insurance companies to deny coverage to individuals because they carry certain genes. Legally speaking, employers could require potential employees to undergo genetic testing and refuse to hire them based on certain genes that they carry.

Concerns over genetic privacy surfaced in the United States in March 2017, when the House Committee on Education and the Workforce passed Bill HR 1313, Preserving Employee Wellness Programs Act (“HR 1313”). HR 1313 would allow employers to charge employees a higher percentage of their health insurance premiums if they refuse to provide genetic testing data. While HR 1313 would not allow employers to require an employee to undergo genetic testing, financial penalties of thousands of dollars could make it difficult for many employees to refuse a genetic test.

In 2016, the Federal Government passed Bill S-201, the Genetic Non-Discrimination Act, so that federally regulated employers cannot require an employee to undergo genetic testing or to disclose the results of a genetic test.

Bill 164 seeks to extend protection against discrimination on the basis of immigration status. Currently, the Code only prohibits discrimination based on citizenship. This new proposed ground is meant to protect those who are stateless and those who are refugees, to ensure that these individuals are not denied housing, education, or health care on these bases.

Bill 164 defines “police record” as including charges and convictions, with or without a record suspension, and any police records including records of a person’s contact with police.

Bill 164 would considerably broaden protections for those who have been in contact with law enforcement and/or Canada’s criminal justice system. This ground, like social condition, intersects with various other enumerated grounds in that it protects a group that contains a disproportionate number of racial minorities, such as Indigenous peoples.

It is common for employers to refuse to hire someone with a previous conviction, regardless of the circumstances of the conviction or its relevance to the job. Bill 164 would only allow employers to discriminate based on police records if it was a bona fide occupational requirement; for example, employees who will be working with children.

Bill 164 would provide much-needed help to ensure that the Code evolves with changing realities.

If enacted, employers will need to conduct due diligence to ensure that none of their policies would infringe the new rights of employees or potential employees.

While Bill 164 has many public supporters, including MPPs, lawyers, and the Ontario Human Rights Commission, hopefully this support will be enough to prevent Bill 164 from dying on the order paper.

For more about this bill and discrimination in the workplace, contact our Employment Law Group.