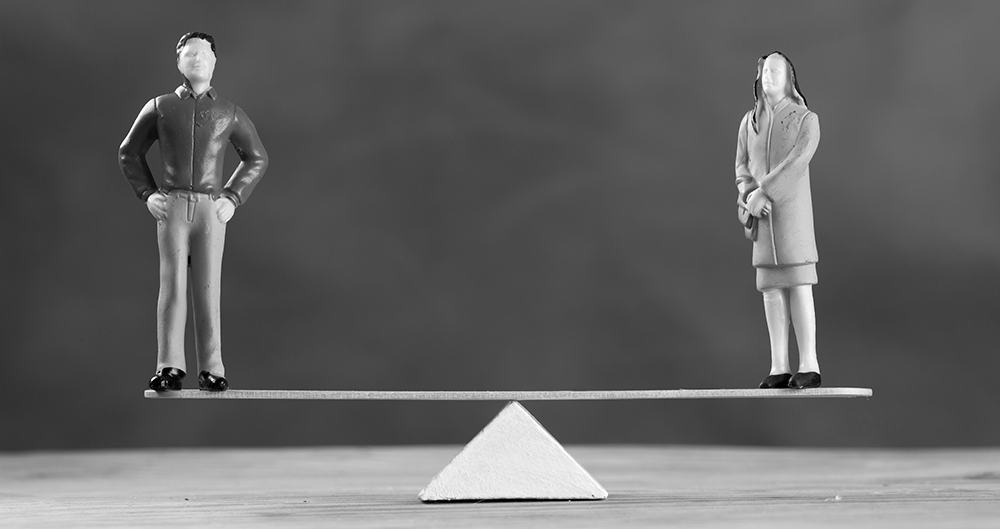 According to the Ontario government, women in this province earn around 30% less than men, and this has gone unchanged for the last decade. 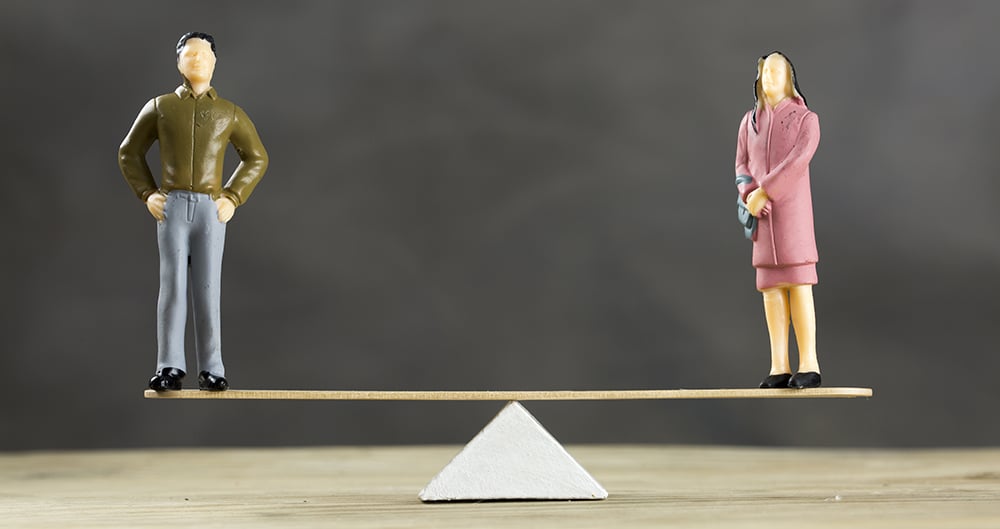 When the Act was first introduced, premier at the time Kathleen Wynne said: “We’ve got to pay attention to the reality of women’s lives. They still are not paid the same as men are paid. They still, at a very young age, have their horizons limited. We have got to stop doing that to them.”

Objectives of the Act

The Pay Transparency Act aims to increase transparency in hiring processes and give women more information when negotiating compensation.

Ontario is the first province in Canada to pass legislation of this kind. It is part of the province’s Then Now Next: Ontario’s Strategy for Women’s Economic Empowerment, which was introduced in March 2018 and aims to create fairness and opportunity for women. The new act does not amend existing legislation, such as the Pay Equity Act.

The Pay Transparency Act outlines its purposes as follows:

What does it mean for employers?

Employers should definitely turn their attention to this piece of legislation. As of January next year, employers will be, among other things:

The rules require employers to submit pay transparency reports to the Ministry of Labour, with information about their workforce composition and the differences in compensation with respect to gender and other characteristics. The reports will also be made publicly available.

These are important changes to workplaces in Ontario, and employers need to be aware of how they will be affected and what they need to do to comply. Employers should review and update their workplace policies, and take steps towards correcting any compensation gaps based on gender.

If you have any questions or concerns about these changes, contact our Employment Law Group.