Amazon Warehouse Workers in the U.S., U.K., and Germany are on Strike: How will Amazon Ottawa Fare? 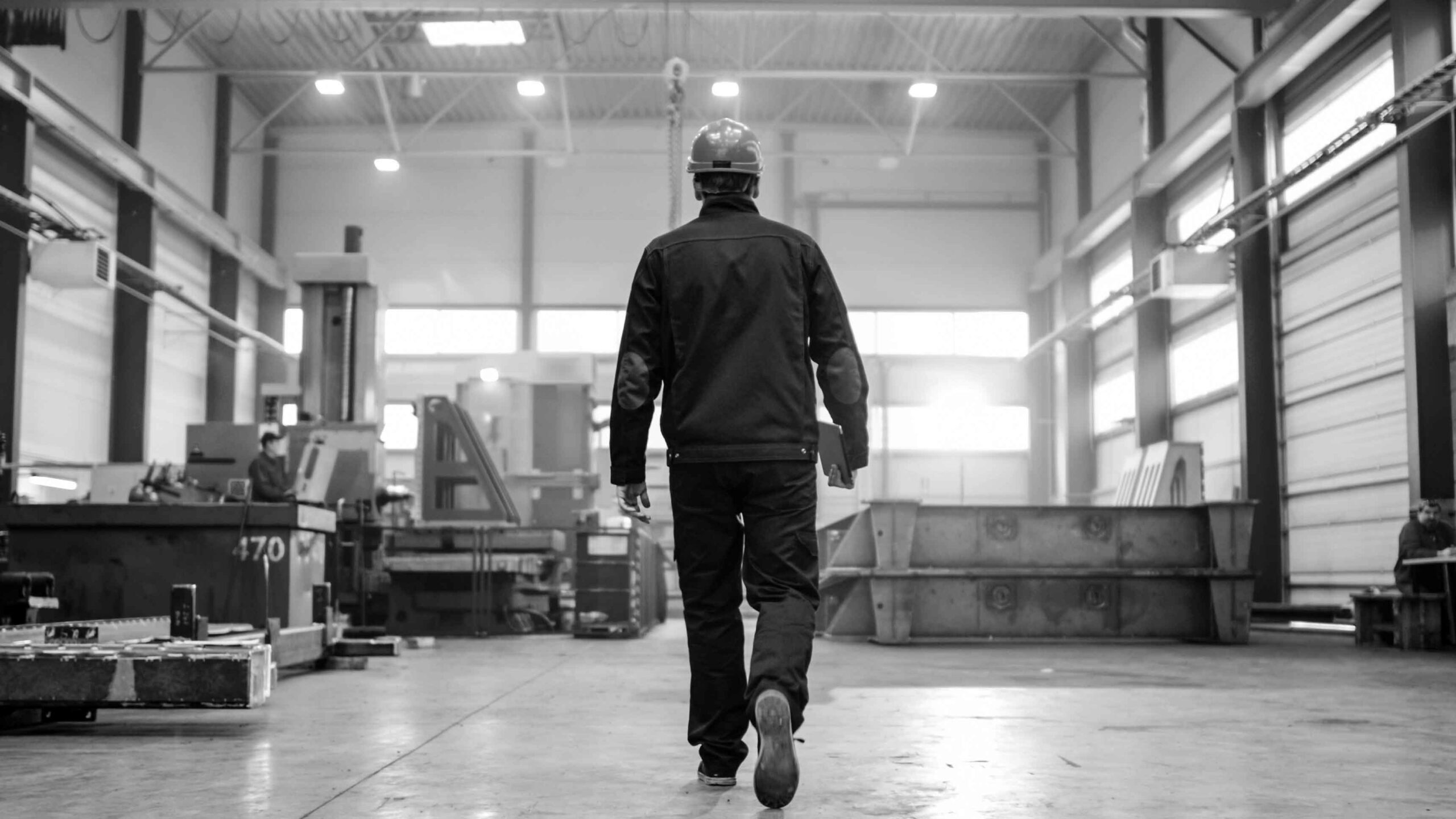 As has been widely reported, tech giant Amazon is set to open a million-square-foot warehouse in Ottawa, which will employ approximately 600 people.

While the announcement of hundreds of new jobs is generally good news for Ottawa, we have to ask whether the global company will be able to adapt to the particular employment protections in Ontario.

Indeed, the company has its critics, and has already come under fire for its working conditions at other fulfillment centres in Canada.

And, over the last 48 hours of its annual promotion, Amazon Prime, the company has been in the hotseat. Amazon workers in the U.S., U.K, Germany and beyond have been protesting working conditions. Meanwhile, citizens in several U.S. cities have been protesting the company’s relationship with the U.S. Immigration and Customs Enforcement Agency.

It’s too early to tell how Amazon’s working conditions will measure up against other local employers, but recent media reports about the company will likely make employees and experts particularly alive to labour concerns.

In the context of Amazon’s rapid-delivery warehouse environment, some of the issues that may arise are questions around fair performance metrics, surveillance, health and safety protections, and general compliance with Ontario’s Employment Standards Act and Human Rights Code.

Whenever a global company plants roots in a new jurisdiction, it must adapt to that particular legal environment. In Ontario, there are a panoply of worker protections – enshrined in statute and the common law – that set the groundwork for fair and inclusive workplaces.

In addition to more widely understood statutory entitlements (like minimum wage, overtime pay, and notice and severance), employers in Ontario are also bound by human rights obligations, such as equal treatment and accommodation, found in the Human rights Code.

Interestingly, only weeks ago Ottawa tech darling Shopify announced its plans to invest in a billion-dollar warehouse network that would compete with Amazon. Labour experts will surely be watching as these two companies grow and adapt to meet global and local workplace norms.

If you are considering taking up employment at Amazon’s new warehouse in Ottawa and have any questions about your entitlements, please reach out to a member of our Employment Law Group.