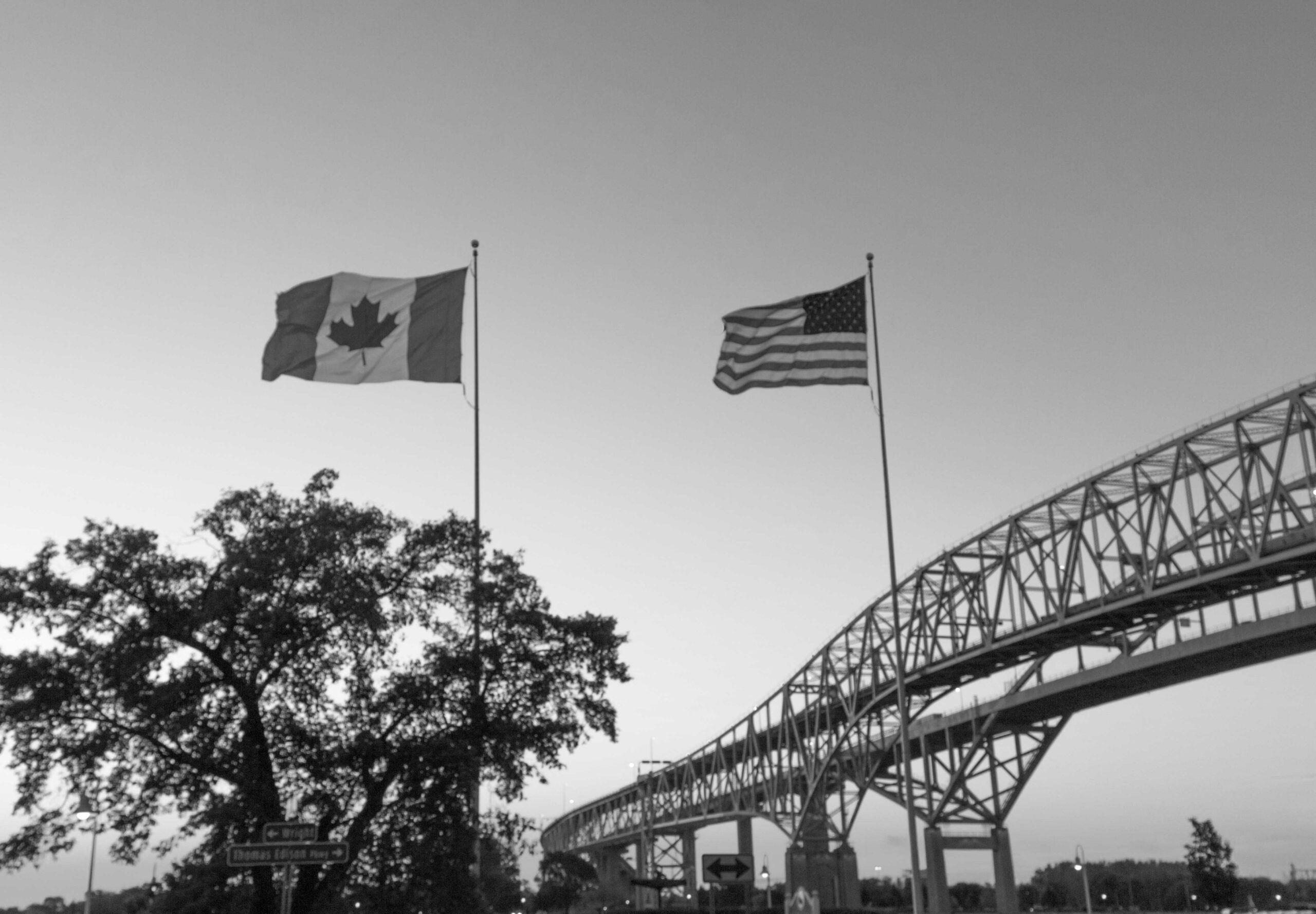 In late 2017, the US Congress passed the Tax Cuts and Jobs Act.

While some aspects of the bill, such as the reduction in corporate income tax, received wide-spread press coverage, other aspects did not, such as the change to how spousal support (called alimony in the US) is taxed, and how this impacts the payment of support across the 49th parallel.

Until the Act was passed, the United States and Canada treated spousal support very similar to one another – payments would be deductible from the income of the payor and be counted as taxable income to the recipient. In this way, the tax burden for the income was on the recipient, who actually receives the benefit of the funds and the funds were only taxed once.

What about a situation where the order or agreement is made in the United States? Imagine a situation where a payor is in New York and a recipient is in Ontario – the recipient would have to include the support payments in their income (as it is taxable under Canadian law), but the payor would also have to pay tax on this amount (as they can’t deduct it). This would create a situation of double-taxation, which would be inappropriate.

Thankfully, the US and Canada have a treaty – the US-Canada Income Tax Convention, that may provide some relief. Paragraph XVIII(6) of the Treaty states that:

(a) such amounts shall be taxable only in that other State;

(b) notwithstanding the provisions of subparagraph (a), the amount that would be excluded from taxable income in the first-mentioned State if the recipient were a resident thereof shall be exempt from taxation in that other State.”

The effect of paragraph (b) is that if spousal support/alimony is payable pursuant to an American court order or separation agreement by a person resident in America to a person resident in Canada, the recipient will not have to declare the support payments as taxable income. In this way, the income is only taxed once (in the hands of the payor) and thus consistency is maintained between the taxing authorities.