Arbitrations vs. Trials: What’s the Difference?

Many areas of the law utilize the Canadian court system to resolve their disputes. Should you ever have to go through this system, you will probably notice that it is very formalized, with many rules attached to every step of litigation. In addition, your judge may or may not be an expert in the area of law that concerns your file, and the costs associated with running a trial are quite high.

Arbitration, on the other hand, is a completely different way to resolve disputes. Although it is not necessarily reserved for matters dealing with labour law issues, unionized workers in Canada that are subject to a collective agreement are some of the main beneficiaries of such a system.

Here are three main differences between a trial and an arbitration:

In a trial, although you may get lucky and end up in front of a judge that properly understands the intricacies of your legal matter ahead of time, you don’t get to pick who your judge will be. Judges are, of course, capable of understanding all areas of the law, especially once relevant legislation and cases are brought to their attention, but oftentimes, they are not experts in the subject-matter that is at the heart of your claim.

However, parties to an arbitration do get to choose who their arbitrator will be, and generally avoid those that are not experts in whatever field of law is the subject of that dispute. The top reasons it is best to have an expert in the relevant field deciding your case are:

Judges and arbitrators alike are only human, and do sometimes make mistakes. Some more than others. When a trial judge makes a “mistake”, or what one party alleges is a mistake, generally speaking, the Court of Appeal and then the Supreme Court of Canada can review (subject to some qualifications) the initial decision made. Appealing a decision is not hard per se, should all pre-conditions be met. But it is a long and drawn-out process that gets very expensive, and even if you win, you will never recover all of your legal fees.

Arbitrations, on the other hand, are supposed to be a final decision between the parties. Even though a judicial review of such a decision is possible, an outcome different from that decided by the arbitrator is rare, given the extensive amount of deference given to arbitrators. Arbitrators are experts in the field, generally more knowledgeable about that area than the judge on judicial review. Although they have the benefit of being present during the arbitration, just as a trial judge is present during the trial, arbitrators are obliged to take their own notes. Judges, on the other hand, have the benefit of a court transcript, which can be used during the appeal so no facts are missed. During a judicial review, however, there is no transcript of the arbitration, and the arbitrator’s facts, at least the ones they chose to include in their decision, are heavily relied upon for that reason.

Given the several different steps that are required prior to going to trial, it’s no wonder most files don’t get that far. The plaintiff, who is often the party with the least amount of money, quickly starts drowning in legal bills before trial even starts, forcing them to settle on lesser terms ahead of time. And should your matter proceed to trial, this will oftentimes occur years after you started your claim.

Conversely, the arbitration process is relatively speedy when compared to a trial. The relevant collective agreement will generally stipulate how long a party has to grieve a matter, how and when the parties will discuss the grievance to try and reach settlement, and then, should they not settle, the time they have to request an arbitration. A grievance can go to arbitration within months of the grievance being filed.

Although arbitrations are not as common outside the labour world and outside the existence of collective agreements, this may become a more utilized process given its many advantages over the modern-day trial.

Have more questions about trials and arbitrations? Get in touch with our Labour Law group. 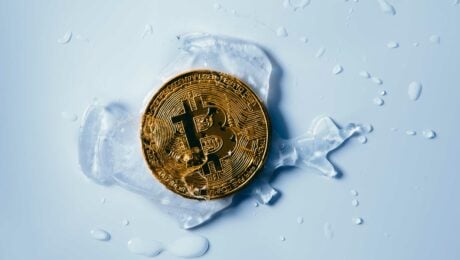 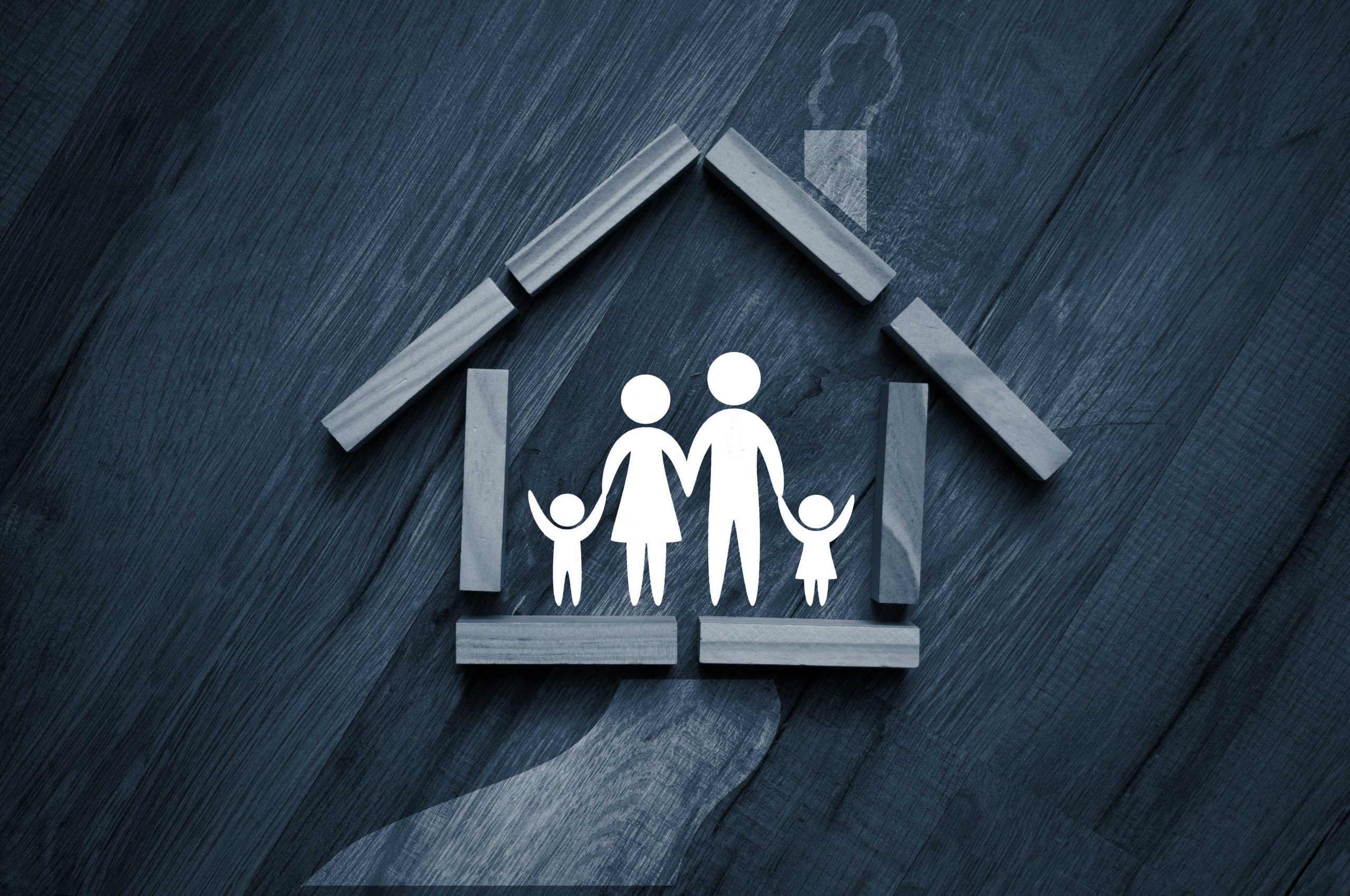