I recently participated in a three-week arbitration for a client where one of the issues was whether the client was entitled to a non-earner benefit ($185 per week). The decision was recently released.

The accident occurred in Arizona in January 2010. Ms. Galloway was riding as a passenger on a motorcycle near the Hoover Dam when a car in front of them came to a stop. The operator of the motorcycle was not able to bring it to a safe stop and thus hit the back of the car. Ms. Galloway was ejected from the motorcycle onto the back of the car and then onto the ground. She was unable to move. She was airlifted to a hospital in Las Vegas and diagnosed with a fractured left elbow and a fractured vertebrae in her back. The elbow required surgery with hardware. The fracture of her spine was initially treated by her having to wear a clamshell back brace. About a year later she underwent back surgery and three rods were inserted in her lower back to stabilize her spine. She became restricted in her activities and was unable to return to work.

Under an automobile insurance policy in Ontario, people involved in car accidents are entitled to certain benefits under their own policy, regardless of fault. One of those benefits is a non-earner benefit.

At the time of her accident, Ms. Galloway was entitled to a non-earner benefit if within 104 weeks of her accident she was unable to carry on a normal life – meaning she was continuously prevented from engaging in substantially all of her pre-accident activities.

At first blush, one would think that to qualify for such a benefit, the person would have to be paralyzed or suffering from mental incapacity. In fact, that is not the case. In 2009, the Ontario Court of Appeal in Heath v. Economical Mutual Insurance Company made it clear that the starting point to determine if a person qualifies for a non-earner benefit requires one to compare the person’s activities and life circumstances before the accident to her activities and circumstances after the accident. It is a subjective test – not one comparing the injured person to others in society. A normal life for one person is not the same as for another.

It is therefore important to review all of the interests of an injured person before and after the accident. This includes travel, hobbies, self-care, attendance at social gatherings and events, volunteer activities, employment, level of intimacy with their partner, sporting and recreational activities, driving, baking, cooking, home maintenance, taking care of finances, among many other things. It involves not only a snapshot of the person’s life just before the accident, but it is also a review of such activities over a period of reasonable time before the accident. Once that information is obtained, then one compares the level or extent to which the person is able to re-engage in those activities.

“Engaging” in an activity involves more than making isolated attempts to return to the pre-accident activities. The quality and duration of participation in those post-accident attempts have to be assessed.

Before her accident, Ms. Galloway was an active, independent, outgoing, social person with a particular passion for riding motorcycles with her husband. Their life was centered on motorcycle riding, including winter vacations planned around motorcycle trips.

In this case, Madame Arbitrator Barrington comprised a detailed chart of Ms. Galloway’s activities, showing the degree of prevention from participating in those activities and the level of importance the pre-accident activities had for Ms. Galloway personally. More than 6 years post-accident, she was unable to engage in most of these activities to any degree of quality.

Arbitrator Barrington reinstated Ms. Galloway’s non-earner benefits of $185 a week for the periods those benefits had been wrongfully terminated by Ms. Galloway’s insurer in 2011, and again in December 2013, forward to the current date, along with 2% interest per month, compounded monthly.

The case also highlights that the approach taken by insurers in assessing an injured person in a car accident needs to be carefully considered. In many cases, including this one, the insurer simply sends the paper file to a medical doctor for review, followed by an in-person medical assessment with a list of brief questions for the medical assessor to answer.

During the course of this FSCO Arbitration, it became clear that the medical assessors had never been provided with a summary of how the courts or arbitrators interpreted and applied the non-earner benefit test. The medical assessors were unaware that the test was a subjective one, involving a comparison of the person’s pre-accident and post-accident life.

Note: the entitlements recovered here are not necessarily indicative of future results in similar cases. Litigation outcomes vary according to the facts in each individual case. For more information, please contact our Personal Injury Group here. 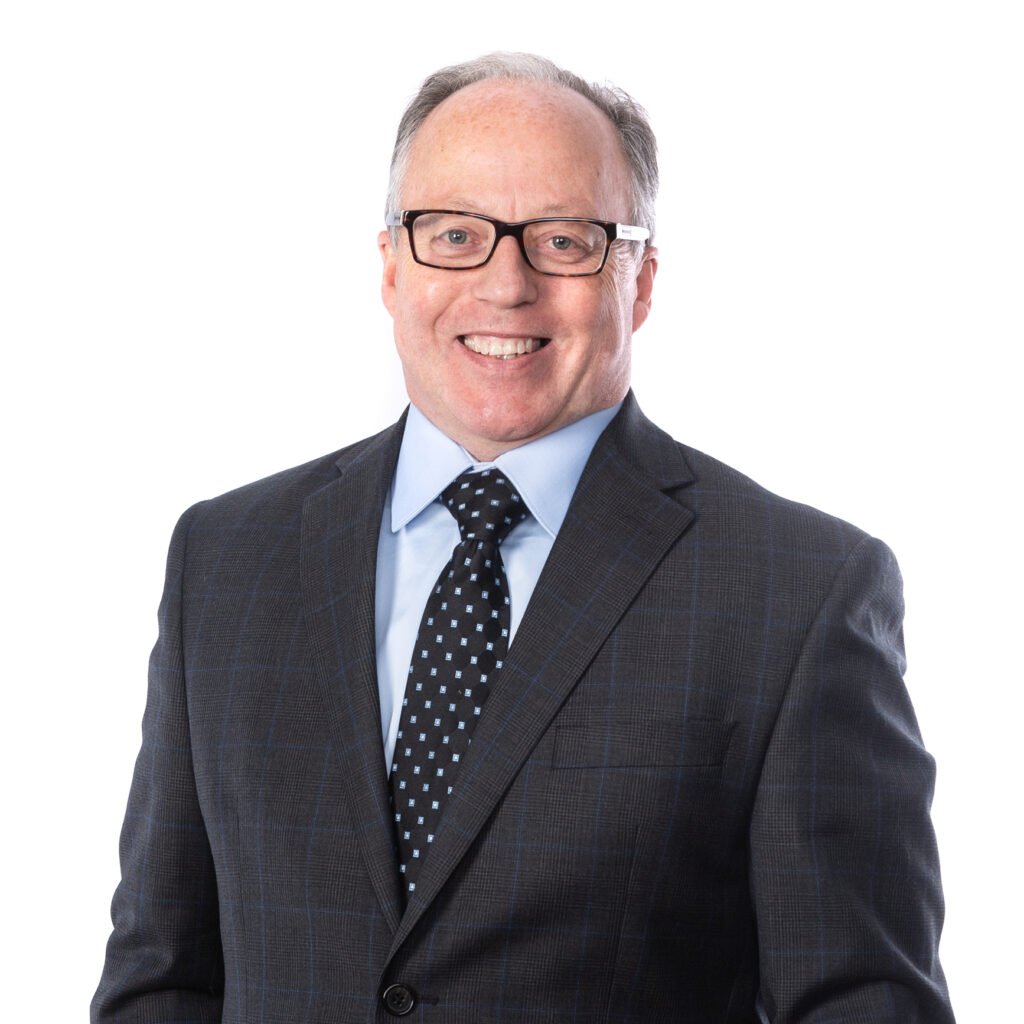 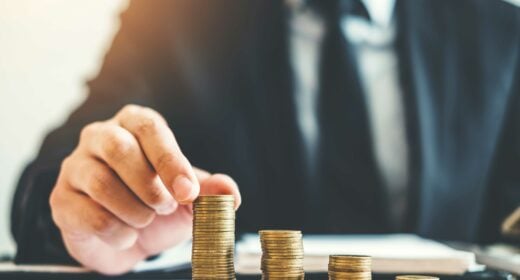