Bargaining over Bargaining… Laying out the Ground Rules (Part 1)

Setting the ground rules is an often overlooked part of the negotiation process. This applies to both the relationship with the other side and within your own negotiation team.

Spending time discussing the bargaining process allows you to establish the boundaries of what will be tolerated. It establishes a valuable set of rules that can be used to correct bad behavior – an important part of the dynamics of the parties’ relationship. In defining the process rules one party is empowered to invoke a rule to correct or control the behavior of the other. For example, agreeing to something as simple as showing up on time for each negotiation session arms a negotiator with an anchor to take away the ability of the other negotiator to influence the power within the relationship by arriving late. Experienced negotiators will all recall the growing frustration and anger that comes with waiting for the other side to just show up. Since most people feel awkward in breaking a commitment, having created this rule early removes this ‘power-over’ strategy from the bargaining process. When you are experiencing the pressures of bargaining, nothing can be as disruptive or escalate conflict more quickly than a breach of expected behavior.

Bargaining over bargaining goes further than just expressing a mutual desire of reaching a ‘home grown solution’ or ‘focusing on interests’ platitudes. The process contemplates your defining the boundaries for both your caucus meetings and with the meetings with the other negotiation team. Experienced negotiators will also see this as an opportunity to size-up the other negotiation team, to identify the decision-maker, key issues, sticking points, areas of tension and so on. It is also an opportunity to identify those areas where you will require production of information that the other side may have control over.

Most collective bargaining is a blend of distributive and integrative styles. Having a single spokesperson is essential, particularly as the process moves from the cooperative integrative phase to the more contentious distributive phase. As things heat up, communication becomes more essential – a single spokesperson can control the message content and the pace of the exchanges. With mounting pressures there is also a greater likelihood of differences of opinion among members of your own negotiation team – these have to be concealed from the other side. If division surfaces within your team, the force and effect of your message will deteriorate. An effective negotiator on the other side will identify this and will increase her/his effort to further divide the team. Left uncontrolled,you will feel trapped in a negotiation position with the other side, as well as within your own committee.

Of course this does not foreclose the opportunity to use other members on your committee to address certain issues – some members may specialize in different areas that are relevant to the process, occupational health and safety, workers compensation, shift systems, benefits etc… What you want to prevent are those unexpected statements from committee members that confuse or conflict with the message you are trying to deliver. If you anticipate using your colleagues on certain issues you should identify that to the other side at the commencement of negotiations. At the end of the day, what the negotiator wants to project an image of being in control of the message… even if all hell is breaking lose within the team.

Another critical team rule involves the right of each member to express him/herself in caucus. Further, negotiators should ensure that the caucus is a safe environment in which to comment. Team members will measure their contributions to the process through their ability to be heard in the decision making process. Shutting members out of this will expose the negotiator to ad hoc outbursts when meeting with the other side, or worse, possible dissent at some future ratification meeting. The more difficult the issues at hand the more likely there will be dissent within the team – the negotiator must have the skills of a mediator to manage this process effectively. Letting everyone make meaningful comments is the first step – it is entirely true that some of the most difficult conversations a negotiator will have are within his/her own team.

In future blogs we will consider other rules to be defined in the pre-bargaining phase. 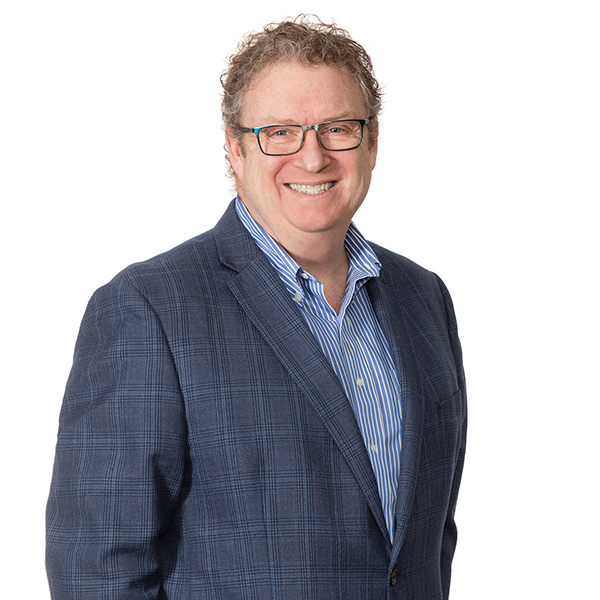