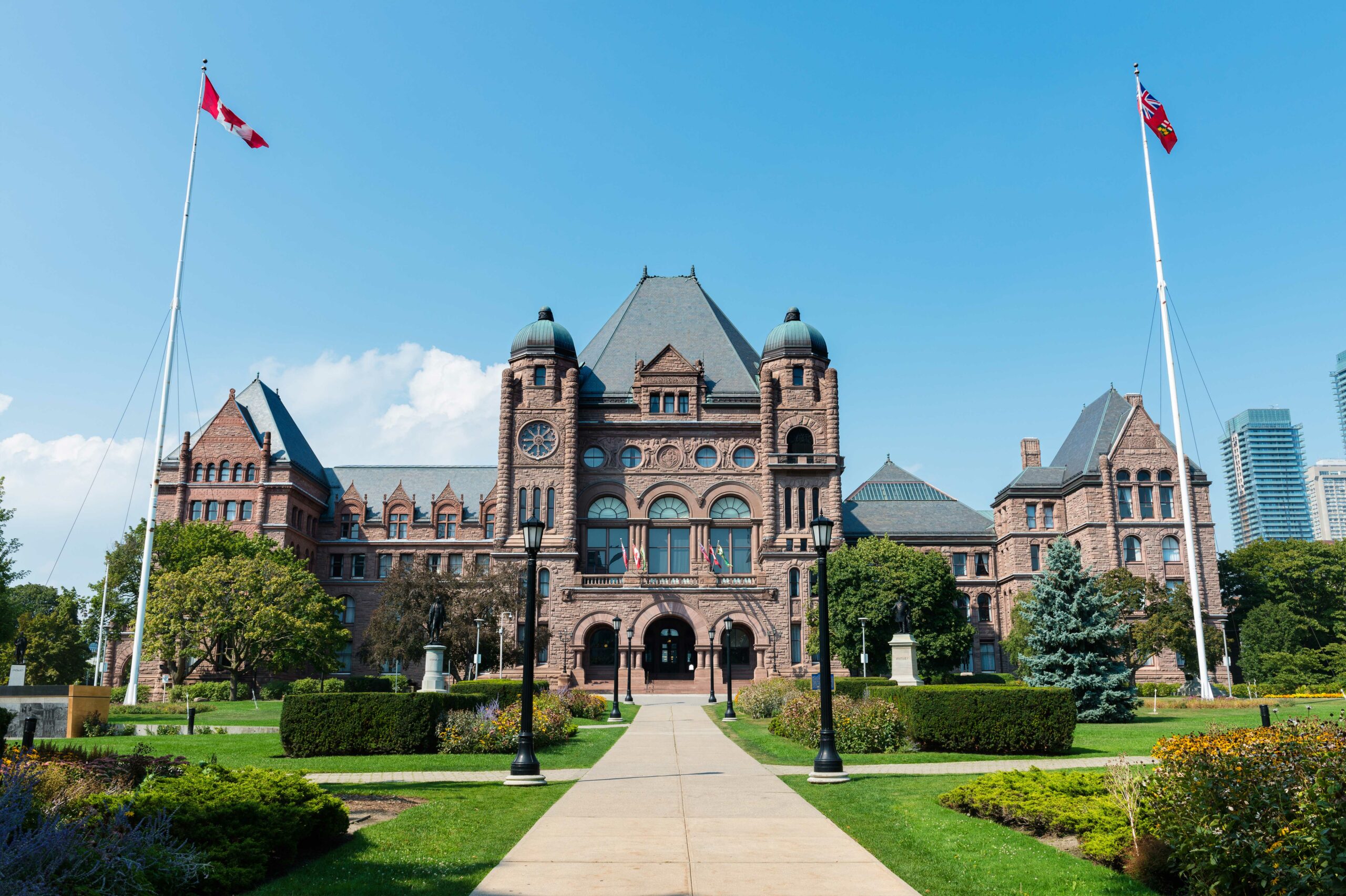 Ontario has now passed new legislation that imposes a contract on 55,000 education workers, relying on the notwithstanding clause to override constitutionally protected labour rights.

Bill 28, An Act to resolve labour disputes involving school board employees represented by the Canadian Union of Public Employees, was introduced Monday, October 31, 2022 and fast-tracked into law on November 3, 2022.

What are workers asking for?

The Ontario School Board Council of Unions (OBSCU) represents education workers, including educational assistants, early childhood educators, and custodians. OBSCU, a part of the Canadian Union of Public Employees (CUPE), has been asking for a flat rate wage increase of $3.25 per hour for all union members. As OBSCU stated, a percentage increase would only further exacerbate the disparage between low wage earners and high wage earners within the union.

For context, the workers in the bargaining group are some of the lowest paid education workers in Ontario, with an average salary of less than $40,000. Other terms that the OSBCU has put on the table include paid preparation time for teaching partners, and the same pay rate for casual/temporary employees and permanent employees.

For the past five months, the OSBCU has engaged in contract negotiations with the Ontario government to advocate for higher compensation for its members to better reflect the economic reality of the past decade, and the efforts of the education workers during the COVID-19 pandemic.

After months of unsuccessful negotiations, the OSBCU issued the five-day strike notice to the province on October 30, 2022.

The basics of Bill 28

The Government has drafted the Bill in such a way to immunize itself from any type of legal challenge. Section 13 provides that the proposed law would apply notwithstanding a violation of the Charter or the Ontario Human Rights Code. Additionally, Bill 28 limits the ability of the Ontario Labour Relations Board, arbitrators, mediator-arbitrators, arbitration boards, and administrative tribunals to determine if Bill 28 is unconstitutional or in conflict with the Ontario Human Rights Code.

What is the ‘notwithstanding clause’ and why is it controversial?

Historically, the notwithstanding clause has been used sparingly. However, in recent years, governments have employed the clause to uphold legislation that infringes on Charter protected rights.

What Does Bill 28 mean for the rights of workers in Ontario?

The right to collective bargaining, and the right to strike are part of the bedrock of labour rights for unionized workers. Invoking the notwithstanding clause to deny workers’ rights under the Charter is unprecedented in Ontario.

While Governments in the past have used back-to-work legislation after strikes have started, it usually requires binding interest arbitration, which hands the dispute over to a neutral decision maker to determine the terms of the collective agreement. However, Bill 28 pushes far beyond other back-to-work legislation by attempting to prevent a strike before a strike happens, imposing severe fines for the Union and its members for exercising their constitutionally protected right to strike, and unilaterally imposing a new collective agreement.

At a broader level, the new legislation also upsets the foundations of our labour law regime, including what is known as the historical tradeoff. Historically, any time there was a dispute between labour and management, a union would strike (or the employer would lockthem out) which created significant labour disruptions. To stop this, what is known as the “Wagner Model” of collective bargaining was designed, where unions traded off their right to strike whenever in exchange for employers agreeing to collectively bargain (meaning to negotiate the terms and conditions of employment) in good faith. It became illegal for unions to strike during the life of a collective agreement. But, once it expires, unions could strike or the employer could lock them out. This has ensured labour peace during the life of collective agreements.

The new legislation leaves many questions, including whether there is any reason for unions to abide by the Wagner Model tradeoff? If the government can unilaterally impose a collective agreement without free bargaining or neutral arbitration, what reason do unions have to guarantee labour harmony during the life of that agreement? As such, while this might seem like it just harms unions, the decisions being made now may be extremely disruptive to our economy and businesses.

Nelligan law has proudly represented unions and workers for over 50 years. We will continue to support unions as they collectively bargain the terms of their employment. 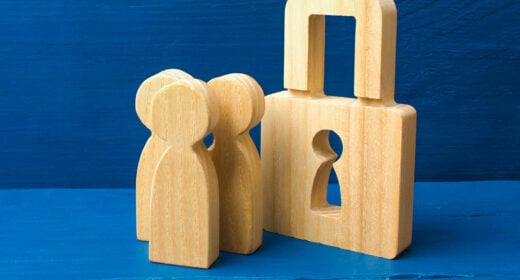