Can the Sale of the Family Home Impact the Best Interests of the Children? 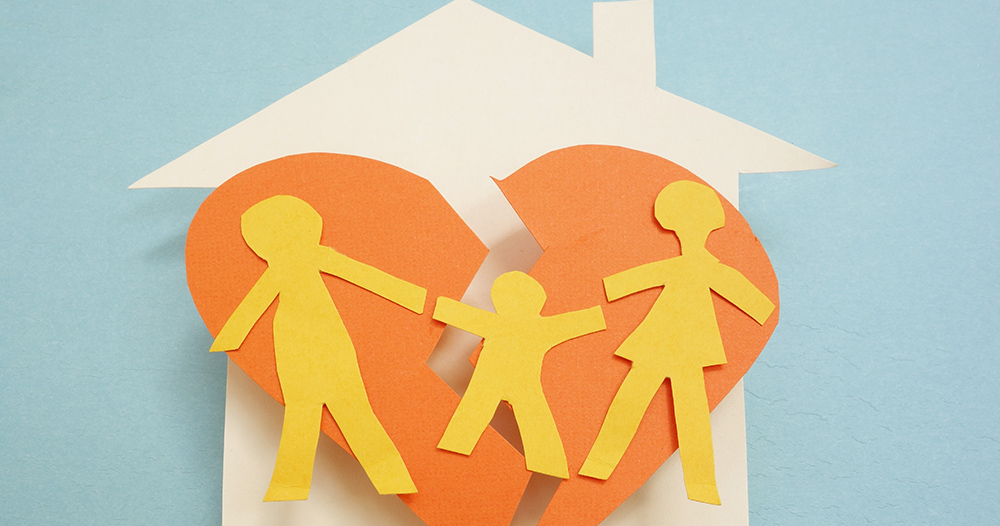 A house becomes more than just four walls and a roof when you put a family in it. It becomes a home; a place where family members – especially children – can feel safe and supported.

However, the family home often becomes an issue after a separation. Who gets to live there? Should it be sold so that everyone can move on?

While every separating couple has a preference for what should be done with the family home, the recent case Kaing v Shaw demonstrates that the impact of those preferences on the children will take priority.

Trevor Shaw and Khim Kaing jointly purchased a home in Thunder Bay, Ontario in May 2013. They were common-law spouses, and they lived in the home with their three young children until they separated in September 2015.

Upon separation, Ms. Kaing and the children remained in the family home and Mr. Shaw moved into a one-bedroom apartment. Mr. Shaw’s small living arrangement made it difficult for his children to stay for extended visits, and resulted in limited access time with them. Mr. Shaw claimed that his modest income made it impossible to rent a bigger apartment or house, and he argued that he could only afford to move to somewhere larger if he had access to his equity in the family home. Given the circumstances, he sought an order compelling its sale.

Because Mr. Shaw and Ms. Kaing were not married, the family home was not a matrimonial home within the meaning of the Family Law Act. Instead, the parties’ issue was subject to the provisions in the Partition Act governing the partition and sale of land.

The Partition Act provides that all joint tenants may be compelled to sell their land. For a court to deprive a joint tenant of the right to the partition and sale of a property, the request must be malicious, vexatious or oppressive.

The term “oppressive” in these cases requires judges to look at the cause and effect of the sale, and consider whether the sale would result in hardship to the other party. In this case, Justice Douglas Shaw paid particular attention to the potential hardship not only for Ms. Kaing, but also for the three children.

He concluded that Mr. Shaw’s order was in fact oppressive, stating “This family home is the residence of three young children and the parent who is their primary caregiver…a sale of the family home at this time would be disruptive to the lives of the children, uprooting them from their neighbourhood, their uncle and aunt, their friends, their school and their daycare, with no evidence that Ms. Kaing would be able to obtain reasonable alternative accommodation. It would be incompatible with their best interests.”

Justice Shaw added that Ms. Kaing should not be required to spend her limited capital on a rental residence for her and the children, particularly when the mortgage and taxes payable on the family home were considerably less than the rent for the homes Mr. Shaw suggested she move into.

Mr. Shaw’s motion for the sale of the home was dismissed

Common-law partners may seek the sale of jointly owned property under the Partition Act, however the sale cannot bring hardship, particularly to children.

If the sale of your family home will deprive your children of a place to live when neither you nor your former partner has the means to obtain reasonable alternative accommodation, and if it will result in the children being forced to leave the comforts of their neighbourhood, such as nearby family, friends, school, and daycare, the sale may be considered oppressive.

As in all family law matters, the best interests of the children will be a priority. Before heading to court, separating couples need to place their children’s wellbeing at the forefront of their minds, or be prepared to have a judge do so for them.

For more information and about sale of property in the family law context, contact our Family Law Group.