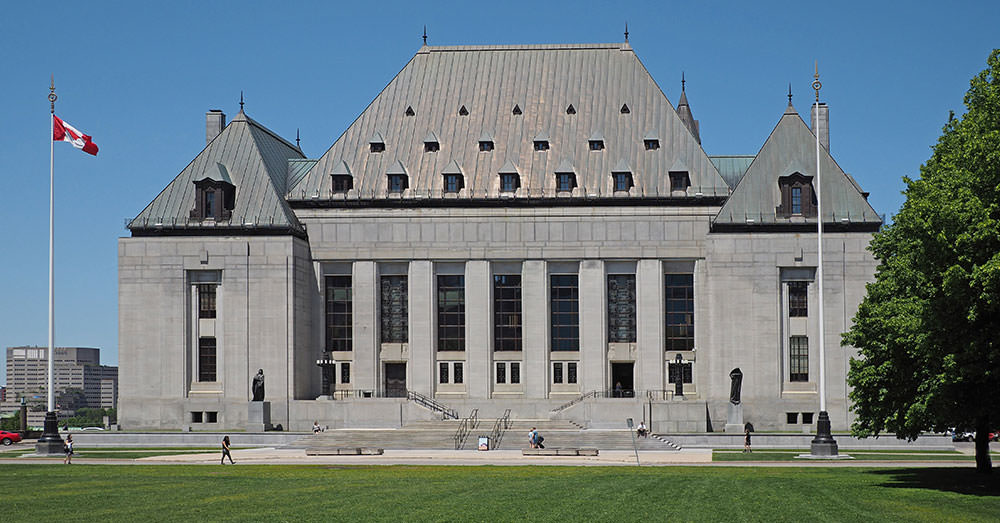 April 2, 2018 marks the 20th anniversary of Vriend v Alberta, the landmark equality rights case that is among the most important civil rights moments in Canadian history. As you celebrate all the delights that come with this long weekend – time off work, time with family and friends, the arrival of spring – take a moment to celebrate Delwin Vriend and his journey to the Supreme Court of Canada to challenge discrimination on the basis of sexual orientation.

In 1988, Vriend was hired as a lab instructor at The King’s College, a private Christian post-secondary institution in Edmonton, Alberta. Vriend was good at his job – he received positive evaluations, salary increases, and promotions. But in 1990, the president of the college inquired into Vriend’s sexuality and learned that he is gay. By early 1991, the college’s board of governors adopted a “position statement on homosexuality” and, shortly thereafter, the president of the college requested Vriend’s resignation. When Vriend refused to resign, he was fired for non-compliance with the college’s policy on “homosexual practice”.  That is, he was fired for being gay.

What happened next is a testament to Vriend’s personal strength. He fought an uphill battle to the Supreme Court, facing several rejections along the way. First, he appealed his termination and applied for reinstatement, and his employer refused. Then he tried to file a complaint with the Alberta Human Rights Commission for discrimination by his employer, and was informed that the Individual’s Rights Protection Act (IRPA) did not protect against discrimination on the basis of sexual orientation. Vriend then took the Alberta government and its Human Rights Commission to court, challenging the constitutionality of the IRPA, and winning at trial, but losing on appeal.

Thankfully, Vriend did not stop there. He appealed to the Supreme Court, and on April 2, 1998, the Supreme Court unanimously ruled that the exclusion of protection on the basis of sexual orientation under Alberta’s IRPA violated the Charter of Rights and Freedoms.

Vriend v Alberta did not just change LGBTQ rights in Alberta, it put Canada at the forefront of global advancement in LGBTQ rights, helped form our understanding of the Charter and the role of the courts in protecting minority communities over the objection of elected governments, and paved the way for other changes to Canadian laws, including adoption rights and same-sex marriage.