Celebrities Dip Their Toes (Paws?) Into The World of IP Protection 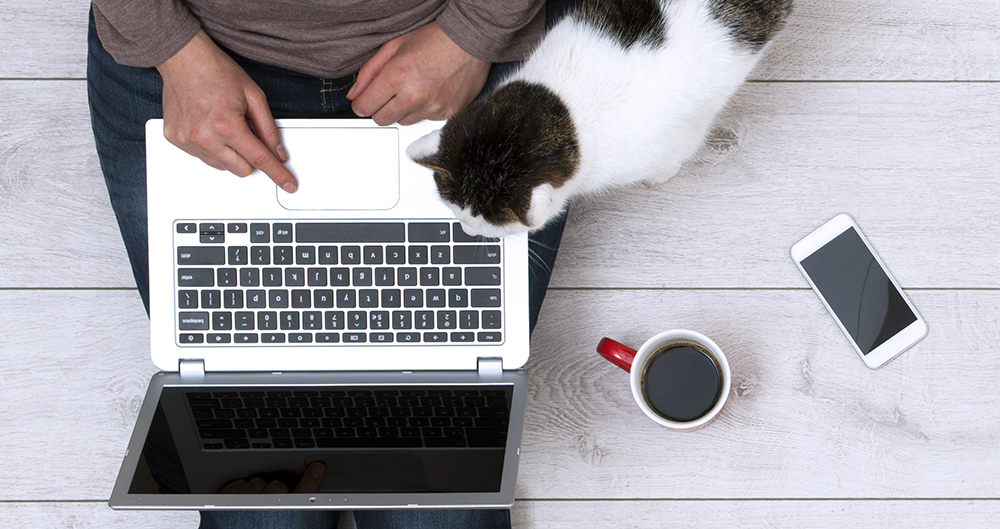 As regular readers of this blog will know, we always enjoy highlighting whimsical stories that draw connections between the world of IP and other aspects of our lives.

In this same vein, even the most Internet-averse reader will likely recognize the distinctively sour expression permanently etched onto the face of a mixed-breed cat named Tardar Sauce (see pics here). Ms. Sauce is afflicted with feline dwarfism and an underbite, causing her to be identified by meme-savvy Internet users as “Grumpy Cat”.

The cat that got the coffee

After coming to prominence in 2012 when her image was posted on Reddit, Ms. Sauce has been the subject of countless Internet jokes and memes, and this popularity has led to opportunities for licensing her distinctive appearance and adopted name for various business ventures.

One such venture involved licensing “Grumpy Cat” copyright and trademark rights to California coffee company Grenade Beverage for use in connection with a single caffeinated iced-coffee product called the “Grumpy Cat Grumppuccino”.

However, and as any entrepreneur knows, no new business is a guaranteed success, and the best laid plans can be waylaid by any number of disputes.

In this case, Grenade introduced a second and separate but similarly branded line of coffee products. When corporate parent Grumpy Cat Limited learnt of this, they deemed this commercial activity outside the scope of its intellectual property rights license and sued Grenade in a Californian court. A jury sided with Grumpy Cat and awarded the company more than $700,000USD in damages.

It is safe to say Ms. Tardar’s owners certainly have nothing to be grumpy about!

What’s in a name?

On a related note, hip-hop and R&B power couple Jay Z and Beyoncé recently lost a small battle in an appeal to the USPTO Trademark Trial and Appeal Board (“TTAB”) regarding the couple’s pursuit of a US trademark registration for “BLUE IVY CARTER” (the name of their daughter). In short, corporate parent BGK Trademark Holdings sought a unique confidentiality order that extended protections of confidentiality that reached above and beyond the standard of confidentiality in appeal proceedings in front of the TTAB.

Presumably, the BGK wished to keep certain details regarding its business activities and plans out of the public sphere, while the TTAB apparently didn’t see Jay Z and Beyoncé’s megastar status as any reason to vary its standard practices regarding confidentiality in proceedings of this nature.

Finally, and not to be undone, the silver screen legend Meryl Streep recently filed for trademark protection for her name in connection with artistic performances and speaking engagements.

As we have reported previously, the job description of being a successful performing artist has certainly expanded in recent years, and it has become quite common for celebrities to seek registration for the intellectual property rights surrounding the burgeoning business of being a star.

For more about copyright and trademarks, contact our Intellectual Property Group.