Is That A Cheese Stick In Your Pocket? Dismissal For Off-Duty Conduct 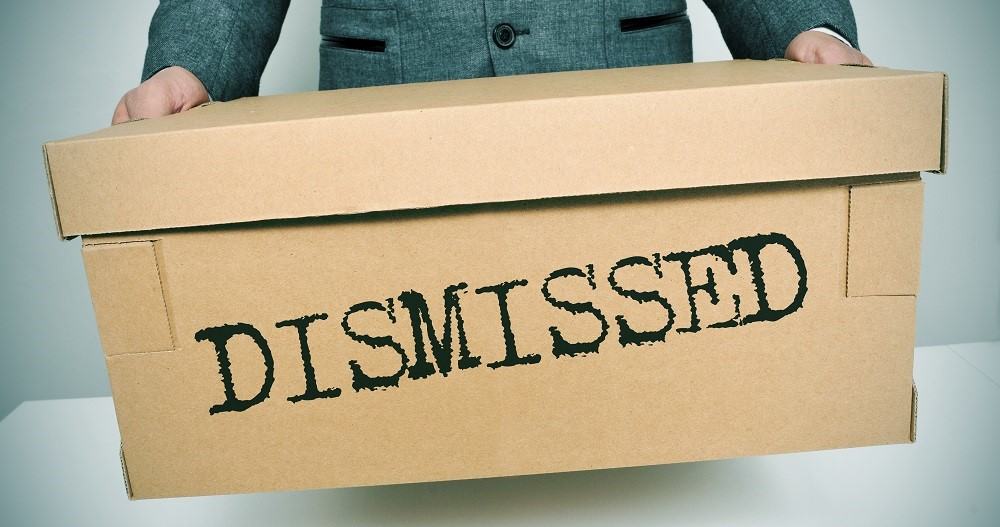 Can I do whatever I like outside of work, without it affecting my job? What about if we’re talking criminal activity? Can I really be fired for something that happens when I am off duty?

Alex Zurby, a teacher employed by the Grand Erie District School Board in Ontario, was terminated in November 2015. Earlier that year, Mr. Zurby had testified in a trial concerning his involvement with a cross-border cheese-smuggling operation between 2009 and 2012, but he was never charged or convicted. One of the police officers involved in the smuggling operation was in fact convicted and imprisoned. When the Board learned of his involvement in the operation and the related trial, they terminated Mr. Zurby by letter, stating that “[t]his behavior is in violation of the Ontario College of Teachers’ Ethical Standards and is behavior unbecoming of a teacher”.

The Ontario Secondary School Teachers’ Federation grieved this decision, arguing that there was insufficient nexus between Mr. Zurby’s off-duty conduct and his employment as a teacher to justify a dismissal by the Board. They relied on the 1967 case Millhaven Fibres Ltd. v. Oil, Chemical & Atomic Workers Int’l Union, Local 9‐670, which set out factors to consider when evaluating whether off-duty conduct has a detrimental impact on an employer’s business. The factors include situations where:

The Federation argued that there was no evidence that any of these factors had been met, and therefore the Board was not justified in terminating Mr. Zurby.

The arbitrator Christopher White agreed, and allowed the grievance. While acknowledging that involvement in criminal activity is clearly improper, particularly in light of the fact that teachers are often held to a higher standard than other professionals, he stated that he did not believe that Mr. Zurby was “no longer fit to be a role model at the Board either inside or outside the classroom”. He also emphasized the grievor’s remorse over his involvement with the cheese-smuggling operation. Arbitrator White ordered that Mr. Zurby be reinstated, and that a 9-month suspension without pay be substituted in place of dismissal.

What does this decision mean for unions? While criminal activity is clearly something that needs to be taken into consideration, if the activity has no impact at all on the business, then it is likely that termination will not be justified.

And for employees: criminal activity can be cause for disciplinary conduct. The best course of action is to discuss with your union any off-duty conduct you suspect may be an issue.

If you have any more questions about off-duty conduct, please contact our Labour Law Group.