Co-Mommas: A Historic Declaration of Parentage 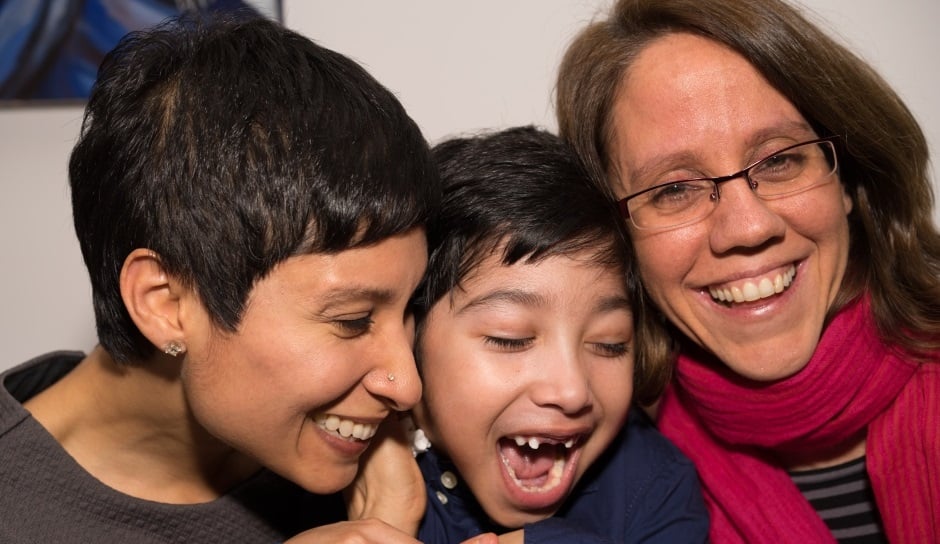 What happens when two people who are not in a romantic relationship want to raise a child together? Does the law recognize these kinds of parents?

In a Canadian first, our very own Marta Siemiarczuk assisted Natasha Bakht and Lynda Collins in asking the court to declare them as co-mothers of Natasha’s son, Elaan.

Readers may have heard about the story of Elaan, as it has been covered by the CBC here, CTV here and many other places.

Natasha and Lynda are long-time friends and colleagues, and when Natasha decided she wanted to use a sperm donor to conceive a child, Lynda offered to be the birth coach.

Elaan was born prematurely due to complications in utero, and at six months of age was diagnosed with a number of severe disabilities. While he will need significant care and assistance with most functions of daily living, he is a very happy and loving boy.

Looking after a child with severe disabilities is not an easy task, particular for a single parent. Fortunately for Elaan, Lynda has been a significant figure in his upbringing, and has even moved into the same condo building as Natasha and Elaan. Lynda’s role since Elaan’s birth has been that of a co-parent: she plays a major part in Elaan’s care, is there for every meal, and even does the bedtime routine.

In 2015, Natasha and Lynda decided they wanted to formalize their relationship. Both wanted to be a parent to Elaan, but only Natasha was the biological parent, and they were not in a conjugal relationship.

Marta assisted the two mothers in applying for a declaration of parentage for Lynda. Adoption wasn’t an option without mounting a constitutional challenge to the existing adoption legislation, because Natasha and Lynda are not a couple. A declaration of parentage, on the other hand, confirms an individual as a child’s parent. It is commonly used in situations where a child is conceived through assistive reproductive technology, such as with a sperm donor.

In November last year, the court decided it was in Elaan’s best interest to grant the declaration of parentage to Lynda. This means that she can be part of all the important decisions concerning Elaan’s health and welfare, and she holds the same rights and has the same obligations as any other parent.

This is a historic declaration that continues to expand our social and legal conversation about how we define what it means to be a family. And, most importantly, it formalizes Lynda and Natasha as loving co-parents of Elaan, a boy who will require a lot of support and assistance in his life.

This is a win for everyone. As Marta herself said in the CBC article: “Lynda has just embraced this financially, morally, socially, in every way, and Natasha has embraced Lynda, and they’ve all embraced Elaan.”

If you have further questions about declarations of parentage, contact our Family Law Group. 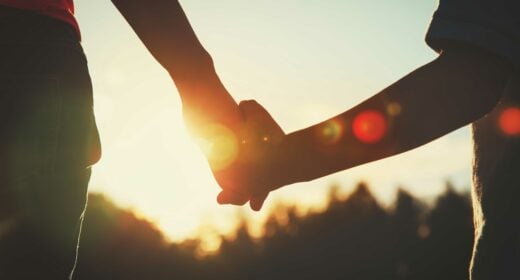