Court of Appeal Keeps It Rolling 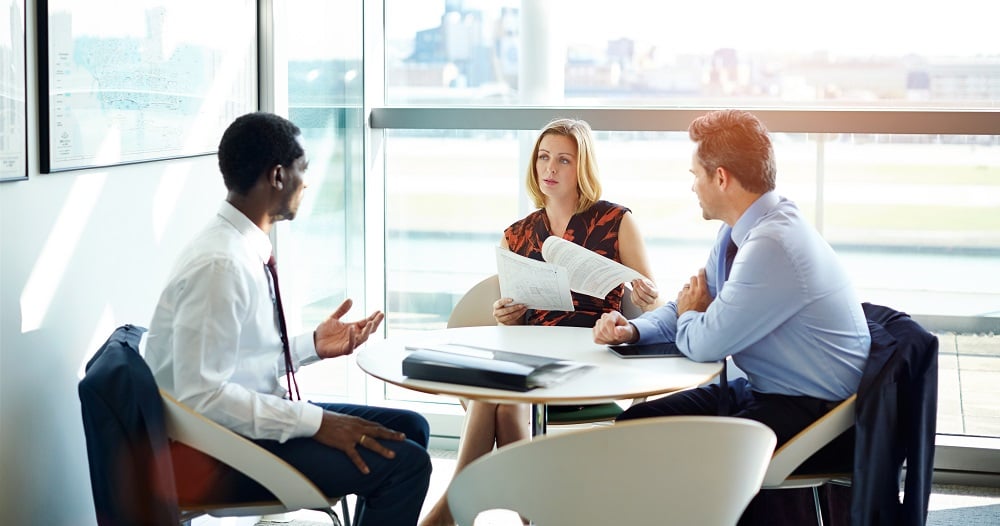 The Ontario Court of Appeal has recently provided important guidance in terms of when a claim is discovered for limitations purposes in the context of a continuing breach of contract.

The recent decision of Pickering Square Inc. v. Trillium College Inc. dealt with a commercial leasing dispute between a tenant, Trillium College Inc. (“Trillium”), and its landlord, Pickering Square Inc. (“Pickering”). Trillium leased space in a shopping centre for the period of June 1, 2006 until May 31, 2011. It agreed, in the lease, to pay rent, to occupy the premises, and to operate its business continuously.

In December 2007, Trillium gave notice to Pickering and vacated the leased premises. Although Trillium ultimately paid rent for the remainder of the lease, it failed to operate its business continuously from October 1, 2008 until May 31, 2011 (which gave rise to a claim for damages). Pickering only commenced its action for damages on February 16, 2012 – over four years after Trillium first gave notice of its intention to terminate the lease.

A claim for damages in Ontario normally must be brought within two years from the earlier of the day that the claimant knew of the essential elements giving rise to a claim, or the day a reasonable person ought to have discovered them. Trillium argued that its breach of the lease was complete the first day that it failed to continue its occupation of the premises, and that each subsequent day added damages to that initial breach but were not themselves separate breaches.

The Court of Appeal upheld the lower court’s finding that a “rolling” limitation period applied in such a case. As a result, a fresh two-year limitation period commenced each day, as Trillium’s daily failure to occupy the premises created a fresh breach of the lease. Pickering was therefore able to claim damages arising from the breach of the lease to February 17, 2010, or two years prior to it issuing its claim for damages.

The Court of Appeal’s decision confirmed the existence of “rolling” limitation periods and reminds potential litigants to: (a) be aware of Ontario’s two-year limitation period; and (b) always seek legal advice before giving up on a claim. There are exceptions to every rule, and the lawyers at Nelligan O’Brien Payne may be able to keep your claim rolling!

[This article was originally published on April 18, 2016 in Ottawa Business Journal]