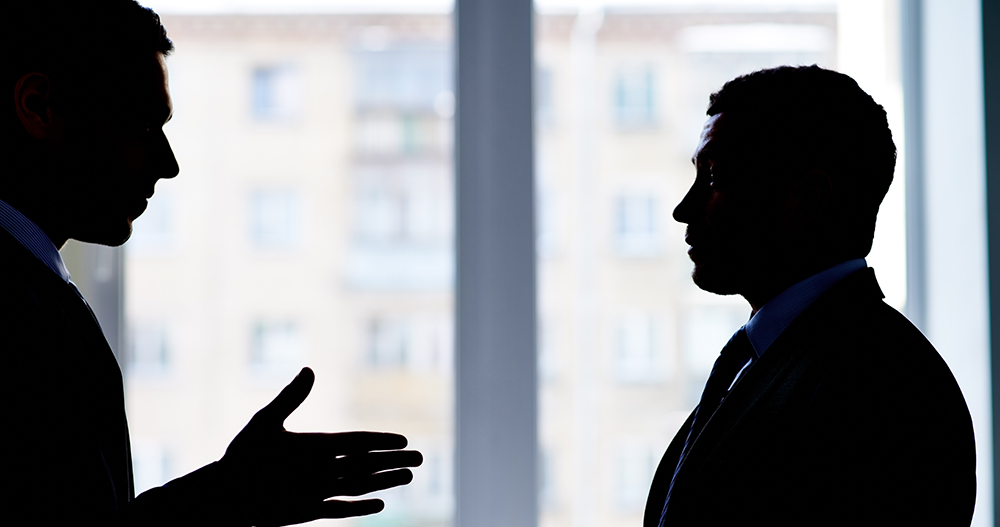 When you ask a former employer or colleague for a reference, it’s usually safe to assume that they will give a positive one. If the nicest thing someone has to say about you is that you regularly wear deodorant and you’re efficient when filling your water bottle, you would hope that they wouldn’t agree to be your reference in the first place. Sadly for one Canadian, this is not always the case.

In Papp v. Stokes, a recent Superior Court of Justice case, the court found that a negative reference can be deemed legally acceptable if its contents are true. Adam Papp learned the hard way that it’s best to only ask for a reference from those you trust to give you a glowing review.

Conversely, Papp v. Stokes demonstrates why it’s best to only agree to give a reference if you have something nice to say, a lesson taken straight out of Disney’s Bambi.

When Mr. Papp asked for a reference from Dr. Ernest Stokes, the president and secretary/treasurer of Stokes Economic Consulting and his former employer, he had no idea that the ensuing reference would cost him a job.

Mr. Papp had applied for a position with the Yukon Government as a Socio-Economic Statistician. He was screened in as a candidate, completed a written test and was granted a phone interview. Having successfully cleared all the hurdles, he was the top-ranked candidate for the job. All seemed to be going smoothly.

Mr. Papp was then advised that the Yukon Government needed to check his references before officially offering him the position. Enter Dr. Stokes. He was contacted by phone and asked a series of questions about Mr. Papp.

The questions and the notes of his responses are as follows:

1. In what capacity did Adam work for you? For how long?

Economic modelling for a couple of years. Let go because he was not needed anymore and a performance and attitude issue.

2. How would you rate his quality of work?

We were not that pleased.

3. Describe how he gets along in a team setting?

Not well. He has a chip.

4. How well does he get along with his co-workers?

5. Is he able to develop good working relationships?

Did not see any evidence of it.

6. What are his strengths?

Having been described by his former employer as an antisocial and subpar employee, it’s no surprise that Mr. Papp did not get the job. In fact, because of this reference, the Yukon Government “de-certified” Mr. Papp for the position and gave it to someone else. Left reeling in the wake of the disastrous reference, Mr. Papp proceeded to sue Dr. Stokes for defamation and intentional infliction of mental suffering, among other claims.

Unfortunately for Mr. Papp, the proceedings saw his former coworkers testify that while he was technically proficient, the team at Stokes Economic Consulting Inc. found him hard to work with. The court found that Dr. Stokes genuinely believed the contents of his reference and that he was not acting maliciously. As such, Dr. Stokes was found to have a complete defence to Mr. Papp’s claim of defamation. The court also found that there was no basis for the claim of intentional infliction of mental suffering.

When all was said and done, even though Dr. Stokes and his company did not have to pay the $730,000 in damages that Mr. Papp was seeking, they nevertheless had to respond to his claim and incur the associated legal fees. While this case is a revelation with respect to negative references and their potential justifiability, they are nevertheless a risky proposition.

If you are asked to give a reference, it would be better to only agree if you have positive things to say. Conversely, if you are asking for a reference, best to go with someone you trust and who can cast your accomplishments in a positive light.