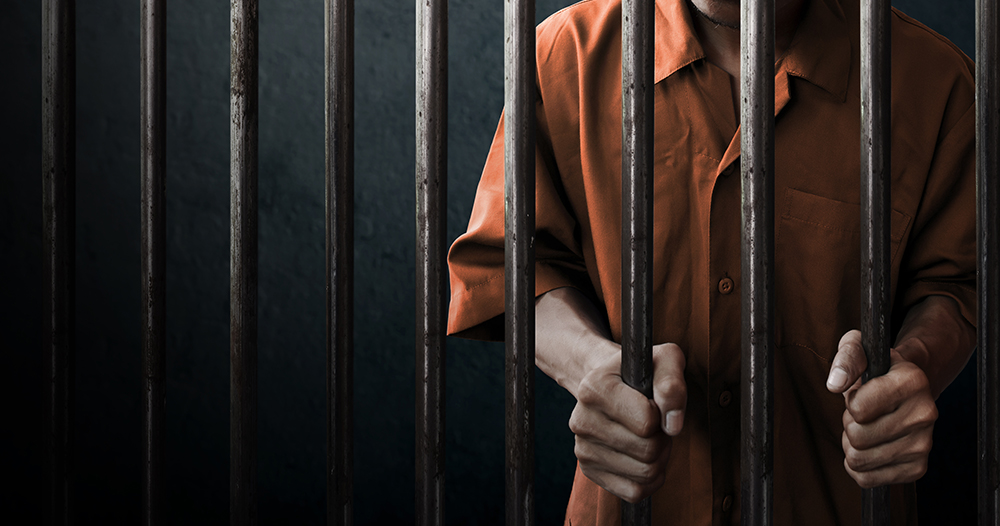 It has long been recognized that Indigenous people are overrepresented in Canadian prisons. Last month, Statistics Canada released a report that found Aboriginal people account for 27 per cent of admissions to federal correctional services, despite making up only 4.1 per cent of the population. The report also found that this percentage is trending upwards.

While the systemic causes of this disparity will likely take many years to be corrected, a recent Supreme Court case, Ewert v. Canada, found that some of the security tests employed by Canada’s prison system may in fact discriminate against Indigenous prisoners. The results of these tests are used by correctional staff when looking at the length of prison sentences, parole decisions and security conditions.

The Canadian Association of Elizabeth Fry Societies (CAEFS) and the Native Women’s Association of Canada intervened on this case at the Supreme Court of Canada. Pam MacEachern and Natasha Chettiar represented CAEFS on a pro bono basis.

Jeffrey Ewert identifies as Métis and is currently serving two concurrent life sentences in federal custody. He challenged the use of five psychological and actuarial risk assessment tools used by the Correctional Service of Canada (CSC) to assess a prisoner’s psychopathy and risk of recidivism.

Mr. Ewert argued that the assessment tools are unreliable when administered to Indigenous prisoners such as himself and that, as a result, the use of the tools was contrary to not only the Corrections and Conditional Release Act (CCRA), but also sections 7 and 15 of the Charter of Rights and Freedoms (which relate to life, liberty and security of the person, and equality before and under the law).

The Supreme Court found that by relying on risk assessment tools without ensuring that they are valid when applied to Indigenous prisoners, the CSC breached its obligation under s. 24(1) of the Corrections and Conditional Release Act to take all reasonable steps to ensure that any information about a prisoner that it uses is as accurate as possible.

The Court also found that this issue was brought to the CSC’s attention years ago. Mr. Ewert first complained to the CSC about the unreliability of the assessment tools back in 2000, but all his grievances were dismissed.

The Court ordered the CSC to conduct research into “whether and to what extent [the tools] are subject to cross-cultural variance when applied to Indigenous offenders”, and to ensure that Indigenous prisoners are not prejudiced by their use.

The decision also highlighted the disproportionate representation of Indigenous people in Canadian correctional facilities, and that “discrimination experienced by Indigenous persons, whether as a result of overtly racist attitudes or culturally inappropriate practices, extends to all parts of the criminal justice system, including the prison system”.

While the Court agreed that the assessment tools breached the Corrections and Conditional Release Act, it did not find that they constituted an infringement of Mr. Ewert’s rights under the Charter. CAEFS is of the view that the Supreme Court failed to rectify in any meaningful way the current situation facing incarcerated Indigenous men and women in federal prisons. The organisation believes that the court has “left it up to CSC to research its tools and develop culturally-appropriate ones, despite CSC’s long track record of failing to do just that”.

While the decision highlights some of the Correctional Service of Canada’s problematic practices, it remains to be seen what measures will be implemented to increase fairness in our prison system.

Last month, the Standing Committee on Public Safety and National Security tabled a report that called on the federal government to make changes in how it deals with Indigenous people in federal prisons, with a focus on education, treatment and assessment.

In light of this case and the report, we will be watching to see whether the Correctional Service of Canada will begin making meaningful changes.

For more information about this decision, contact our Family Law Group or our Indigenous Law Group.