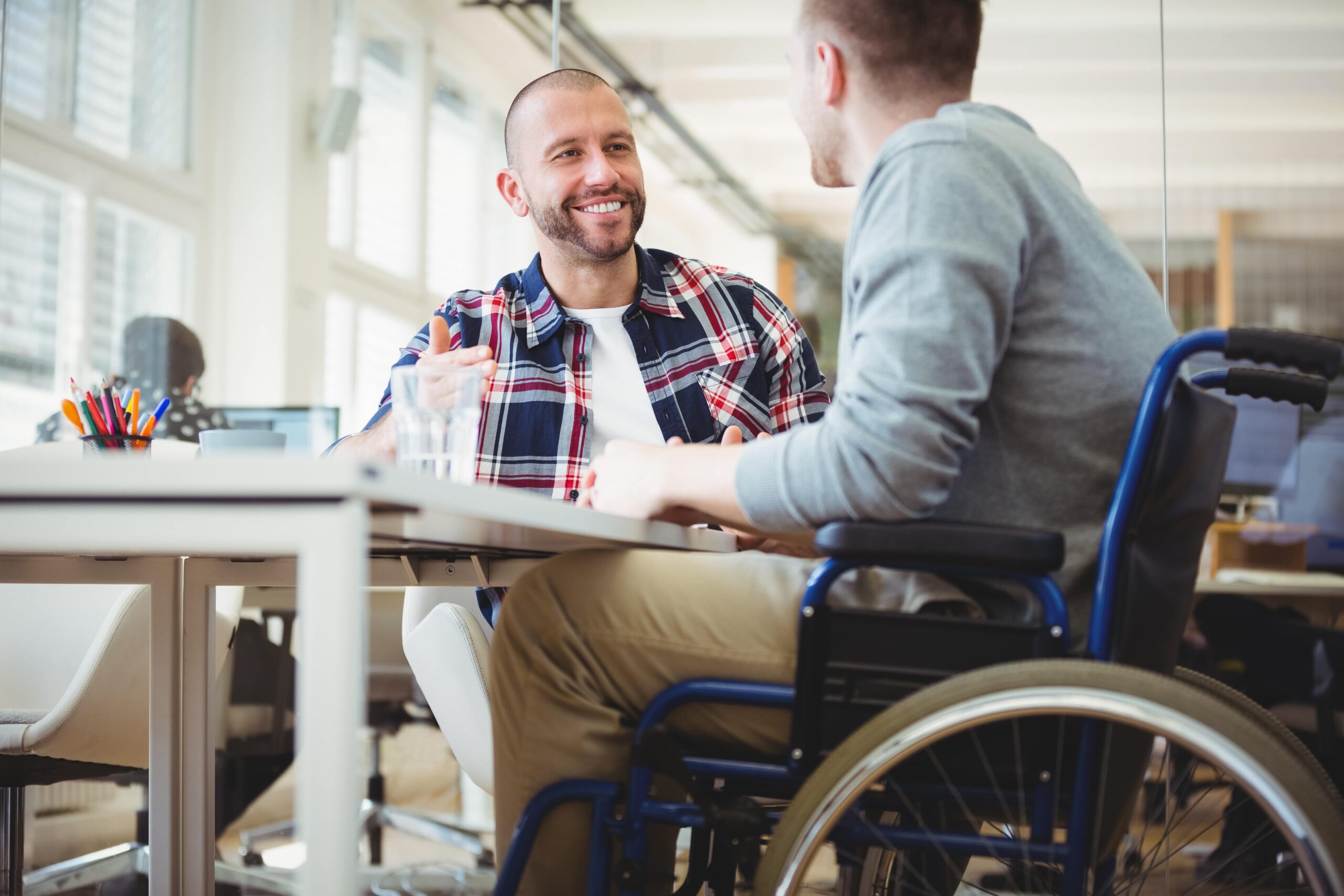 I recently had the privilege of speaking at a conference where an audience member asked how progressive discipline should be handled when dealing with a disabled employee.

At the heart of this issue is the pull between documenting problems with an employee’s performance, meting out consequences for those performance failures or difficulties, and the duty to accommodate employees with disabilities that may be causing the performance difficulties. For example, if someone is regularly absent from work, but you know that the absence is caused by a medical disability, what do you do? Do you treat these absences the same way you would treat those of any employee?

There are generally two schools of thought when responding to these questions:

For those whose first instinct is to agree with the first school of thought, you should know that the Ontario Human Rights Code (“Code”) states that an employer’s duty to accommodate an employee with a disability or other health consideration is unequivocal. Even in circumstances where an employer has legitimate concerns about an employee’s performance, any policy or practice of progressive discipline must accommodate an employee’s specific health situation and needs. While you will want to properly document any issues in an employee’s file in the interest of thorough record-keeping and addressing ongoing issues, you should think twice before doling out associated discipline if the reason for the problem is disability-related. In that case, an employer will want to be mindful of its accommodation responsibilities.

The Ontario Human Rights Commission has a helpful chapter in its online publication Human Rights at Work entitled “Managing Performance and Discipline”, which describes an employer’s duties as they relate to accommodation and discipline. The document recommends following good human resources practices, like regular performance appraisals and progressive performance management of all employees. Failure to have sound policies (and failure to follow them) leaves employers open to allegations of discrimination.

Simply having a policy in place is not sufficient; employers must follow these policies and meticulously document their actions. To that end:

Beyond these practices, two decisions highlight the importance of considering the impact of a disability (or other protected ground under the Human Rights Code) on perceived performance failures.

The Ontario Human Rights Tribunal’s decision in Osvald v Videocomm Technologies confirms how important it is to follow established disciplinary practices. In this case, Ms. Osvald alleged discrimination on the basis of sex after being terminated from her position as a receptionist for Videocomm. Videocomm denied the allegation, and asserted that she was terminated based on performance issues that arose during the probationary period of her employment. The issue here was that the “performance issues” were largely related to absences caused by a miscarriage and subsequent surgery. Other performance issues alleged were not documented in the employee file.

Ms. Osvald signed an employment contract with Videocomm on November 13, 2006. The contract mentioned the company’s progressive discipline policy, which required verbal and written warnings and suspensions before termination.

A few weeks after starting work, Ms. Osvald informed her employer that she was pregnant. Only a few weeks later, Ms. Osvald suffered a miscarriage at work. The miscarriage occurred on a Friday. Her supervisor was supportive and told her to go home and rest for the weekend. Ms. Osvald worked the next Monday, in spite of extreme pain. She then went to the hospital, where an ultrasound revealed an infection that required immediate surgery. Ms. Osvald telephoned her work and explained the situation to an employee, but was unable to reach her supervisor directly.

The surgery took place at 3am one morning and Ms. Osvald returned to work the following day. She was immediately terminated. The employer alleged that she was terminated due to absenteeism and performance issues, including her inability to leave personal issues at home, surfing the Internet, wearing jeans on days that were not casual Friday, and being late for work. No written evidence was produced to support that Ms. Osvald was ever late or absent, or that she was ever warned verbally or in writing about any of these allegations

The Tribunal found in favour of Ms. Osvald, and held that she was discriminated against on the basis of sex:

Cases like this should be seen as a warning to employers to take the duty to accommodate seriously, regardless of whether or not they believe there were legitimate performance issues in coming to their decision to terminate. The costs of such an oversight can be high: the Tribunal awarded Ms. Osvald two months lost income, $2,500 for retraining and outplacement counselling, and $10,000 for injury to dignity, feelings, and self-respect.

The Commission notes that the first thing an employer should do when contemplating discipline or termination is consider whether or not the employee’s performance is being impacted by any disability, or by any other protected ground under the Code. Significantly, an employer’s duty to accommodate employees with disabilities remains even where there exist legitimate performance issues. Furthermore, mental disabilities must be treated in the same way as any other disability.

This was made abundantly clear in the 2008 decision of Adga Group Consultants Inc. v. Lane, where the Divisional Court upheld the Tribunal’s finding that the employer failed to accommodate Paul Lane, who was terminated 8 days after being hired as a software tester for the defendant. Lane suffered from bipolar disorder. Although he did not initially disclose this to his employer, he informed his supervisor four days after he started work, as he was concerned that the stress of his tight deadlines and the new office arrangement in general may cause a manic episode. In fact, his behaviour had already become noticeably erratic since starting work, and included over-socializing with co-workers, lack of attention, and manifestations of paranoia. He also disclosed that he had taken leave in the past to accommodate his disability.

Lane’s employer was understandably concerned that it had hired someone whose disability may be triggered by the stress of the workplace, and who may require extended periods of leave. However, the Tribunal noted that this did not change the fact that he was clearly terminated due to his disability. The employer had a procedural and substantive duty to accommodate this disability to the point of undue hardship. In this case, the employer made no effort whatsoever to do so. The employer’s concerns about missing work and performance, however legitimate, do not alter the duty to accommodate in any way.

If any employers doubt that the duty to accommodate exists in the context of progressive discipline, they needn’t look any further than the quantum of damages awarded in Lane. For its complete failure to accommodate, the employer was ordered to pay $35,000 in general damages, $10,000 for the effect of the employer’s actions on Lane’s mental state, $40,511.25 in special damages, as well as pre- and post-judgment interest.

In summary, the interrelationship between discipline and disability is a complicated one. While the application of discipline policies must be consistent, the results should not discriminate against a disabled employee.

If you have concerns about administering progressive discipline in the face of accommodation responsibilities or, conversely, if you believe you have been discriminated against, contact our Employment Law Group.