With Cause or Not With Cause: Your Employment Contract May Be Unenforceable Regardless, Says the Ontario Court of Appeal in New Waksdale Decision 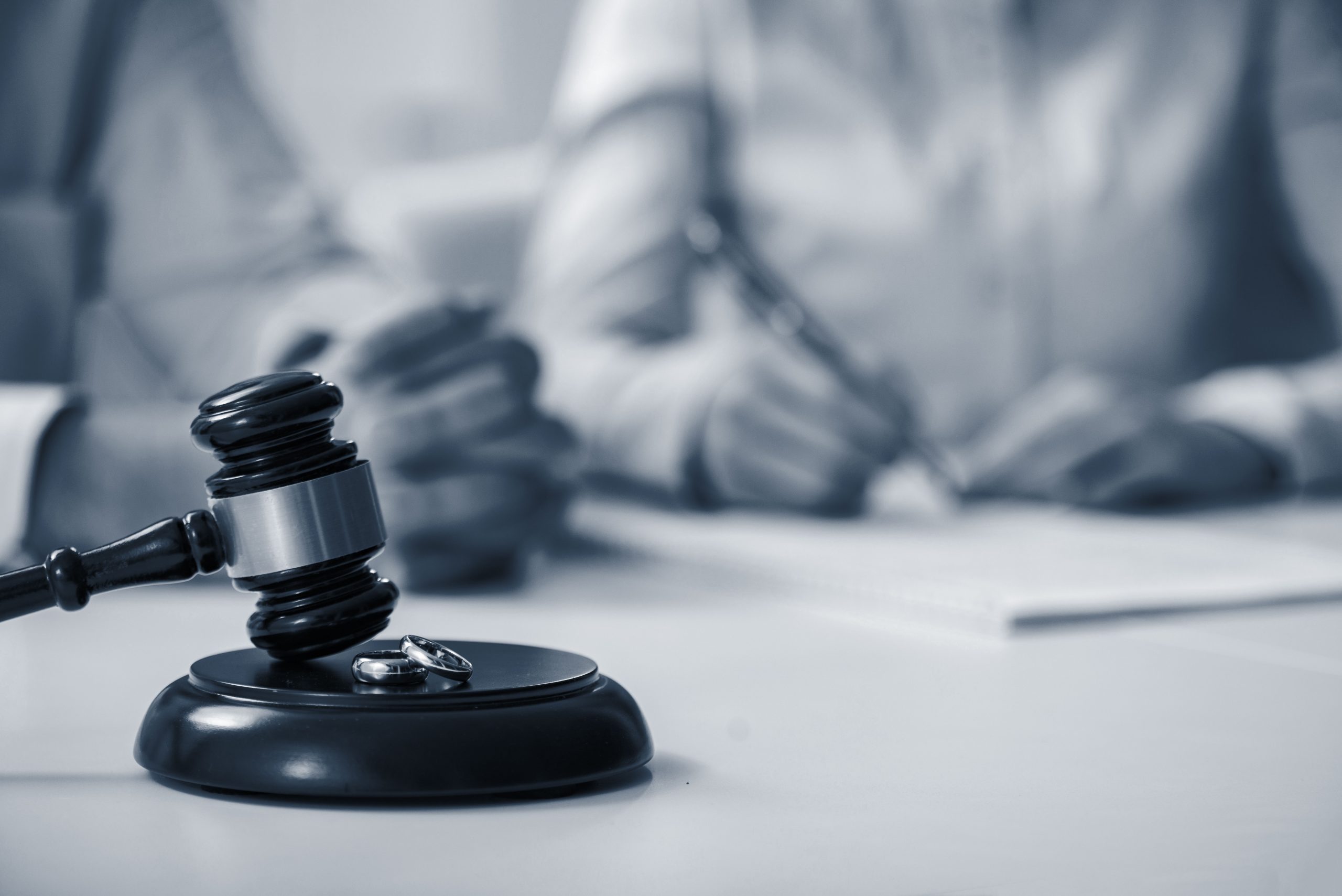 This decision has significant implications for employees and employers with respect to one of the most important cornerstones of the employment relationship: the employment contract.

Note: This decision is currently under leave to appeal at the Supreme Court of Canada and we will update this blog post as necessary upon the outcome of that leave decision once made.

The Role of the Employment Contract

Under Ontario law, employees who are terminated without cause are by default entitled to “reasonable notice” of termination or pay in lieu of such notice, as defined by the common law (i.e. the body of case law developed by judges and courts). The requisite period of common law reasonable notice for a certain employee is calculated according to that employee’s age, length of service with the company, level of compensation, type of position, and other similar factors. It is meant to represent a “bridge” from the end of one job to the start of the next comparable job, and can range from approximately three to 24 months of salary and other compensation.

This is, however, a default entitlement only. Employers can “contract out” of this common-law entitlement by requiring employees to sign written employment contracts that limit them to less than reasonable notice at common law. However, the courts recognize that employers and employees do not have the same level of bargaining power when it comes to negotiating these agreements. As a result, courts require employers to draft their agreements very carefully and correctly before they will be permitted to rely on those agreements to avoid liability for common-law reasonable notice.

In particular, employers must ensure that their employment contracts respect all minimum entitlements and requirements under the Ontario Employment Standards Act, 2000 (the “ESA”). The ESA provides minimum standards for notice of termination and severance, and employers cannot “contract out” of these minimum statutory requirements. A termination clause in an employment agreement which appears to avoid these obligations will be considered unenforceable by a court, and the employee will be entitled to more generous common-law notice as a result.

One of  the ESA’s requirements is that all employees are entitled to its minimum standards for notice of termination and severance, except (among other things) if the employee has committed “wilful misconduct, disobedience or wilful neglect of duty that is not trivial and has not been condoned by the employer” [O. Reg. 288/01]

In Waksdale, the Ontario Court of Appeal (“ONCA”) removed this distinction and held that employment agreements with unenforceable “with-cause” language will not be able to restrict employees’ entitlements even on “without-cause” terminations – even if the “without-cause” language in the agreement would be perfectly enforceable otherwise. The ONCAfound that termination language in an employment agreement must be read as a whole, even if it is contained in different sections of the contract.

In this case, the employer (Swegon) accepted that its “with-cause” clause – which committed the error of denying ESA minimum protections to employees who committed “just cause” for termination, even if such behaviour did not rise to the level of “wilful misconduct” – was not enforceable. However, the employee (Waksdale) had not been terminated for just cause. Swegon therefore argued that Waksdale could not rely on errors in the “with-cause” provision to try and vitiate his perfectly good “without-cause” provision – a provision which limited him to ESA-minimum entitlements only, and did not allow for common law reasonable notice.

The ONCA, however, held otherwise. In the central paragraphs of its analysis, the court unanimously found:

[11] Further, it is of no moment that the respondent ultimately did not rely on the Termination for Cause provision. The court is obliged to determine the enforceability of the termination provisions as at the time the agreement was executed; non-reliance on the illegal provision is irrelevant.

[12] The mischief associated with an illegal provision is readily identified. Where an employer does not rely on an illegal termination clause, it may nonetheless gain the benefit of the illegal clause. For example, an employee who is not familiar with their rights under the ESA, and who signs a contract that includes unenforceable termination for cause provisions, may incorrectly believe they must behave in accordance with these unenforceable provisions in order to avoid termination for cause. If an employee strives to comply with these overreaching provisions, then his or her employer may benefit from these illegal provisions even if the employee is eventually terminated without cause on terms otherwise compliant with the ESA.

What Does This Mean For Me?

If you are an employer, you should ensure that your employment agreements are carefully drafted to provide for ESA-minimum entitlements on with-cause terminations that do not rise to the level of wilful misconduct. You should also reassess your company’s liability for common-law notice entitlements when it comes to employees who have potentially problematic with-cause clauses – even if those clauses are “isolated” from the without-cause language of those employees’ agreements.

If you are an employee who has been terminated with or without cause, you should seek legal advice even if you have a written employment agreement that appears to restrict your notice entitlements. You may be entitled to more generous severance compensation at common law.

No matter which side you are on, our employment lawyers are constantly up-to-date with the law and ready to assist you. Don’t hesitate to reach out to us at 613-238-8080 or info@nelliganlaw.ca. 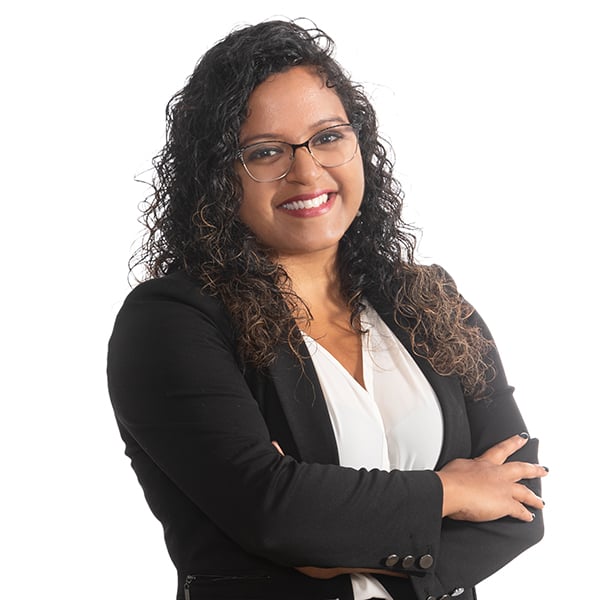