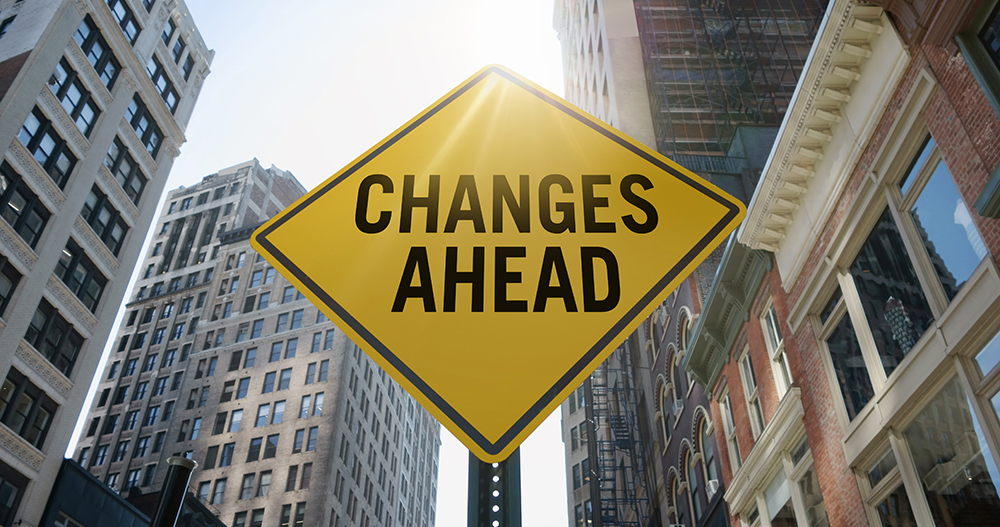 As of April 1, 2018, Bill 148 has expanded the “Equal Pay for Equal Work” provisions of Ontario’s Employment Standards Act (the “ESA”) to protect workers based on employment status.

How will this affect employees and employers?

These changes will impact the following employees:

Further, employers are now forbidden from reducing pay rates to comply with the new provisions. For example, if a temporary employee is paid less than a permanent employee who performs substantially the same work, the employer must increase the temporary employee’s pay (not decrease the permanent employee’s pay) to equalize their pay rates. In short, the employer cannot lower the ceiling, but must raise the floor to comply with this new provision.

Employers will also be prohibited from reprising against (penalizing) employees who inquire about other employees’ pay rates or disclose their own pay rates to other employees in order to determine whether an employer is complying with Part XII of the ESA. Although we would assume there would also be no reprisal where an employee requests to have their own rate of pay reviewed as described in the previous paragraph, unfortunately the ESA is unclear as to whether reprisal is prohibited in those circumstances.

These changes will not only bind employers, but also temporary help agencies. This is a much-needed step forward for protecting assignment employees.

The “Equal Pay for Equal Work” provisions contain significant exceptions. The protections do not apply to differences in pay rates based on systems of seniority or merit, or measured earnings by quantity or quality of production.

Further, differences in pay rates based on “any other factor” are also exempted. On its face, this exception seems extremely broad; only time will tell whether this wording will be to the detriment of employees.

In the meantime, we look forward to the positive changes that these additional protections will bring.

If you would like to learn more about how the upcoming “Equal Pay for Equal Work” changes may impact you, contact our Employment Law Group.