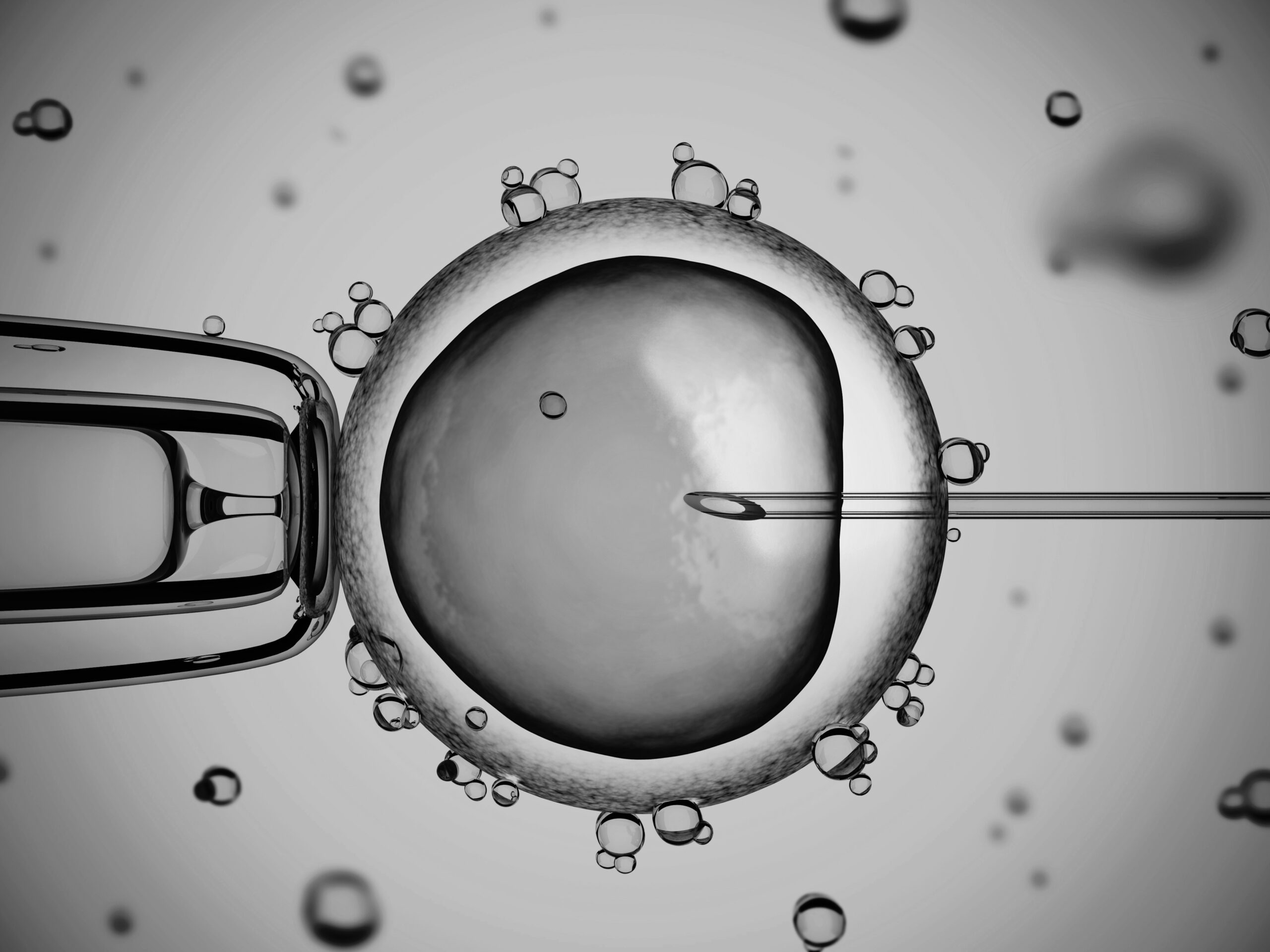 On June 9, 2019, the federal government tabled regulations pursuant to the Assisted Human Reproduction Act detailing what will be considered an appropriate reimbursement to donors of reproductive material and to individuals acting as surrogates.

The regulations, which will come into force on June 9, 2020, are long overdue. The Act itself has been on the books for nearly 16 years. And although the regulations are an improvement on the legal grey zone that existed prior to their introduction, questions remain about certain aspects of them that ought to give anyone involved in this area pause.

What the Regulations Cover

According to the new regulations, donors and surrogates are entitled to be reimbursed for the following expenditures incurred in the course of donating sperm or eggs or in relation to their surrogacy:

The regulations also provide that those acting as surrogates may also be reimbursed for the following, additional, expenditures incurred in relation to their surrogacy:

Finally, the regulations provide that individuals acting as surrogates are also entitled under the regulations to be reimbursed for loss of work-related income incurred during the pregnancy.

And therein lies an important point to keep in mind with respect to these new regulations: surrogates would appear to be entitled to reimbursement for expenses incurred in relation to their surrogacy but for loss of work-related income only during their pregnancy. This would suggest surrogates are entitled to claim reimbursements for expenses incurred prior to becoming pregnant, during their pregnancies, and for the post-partum period; whereas, they may only be reimbursed for loss of work-related income while pregnant.

Health Canada recently released a Draft Guidance Document intended to aid industry and health care professionals in complying with these new regulations. Though the document itself makes plain it is an administrative instrument and does not have the force of law, Health Canada would appear to take a more expansive view of what the regulations permit than what the text of the regulations would actually suggest are, in fact, allowed.

For example, despite the text of the regulations suggesting reimbursement for loss of work-related income is only available to surrogates during pregnancy, Health Canada suggests surrogates may be reimbursed for such income during the post-partum period, too.

Even though these regulations do not come into force until June 2020, it is important for anyone contracting with a surrogate or sperm or egg donor, or for surrogates or donors themselves, to be mindful of what these regulations permit and prohibit.

Furthermore, Health Canada’s Draft Guidance Document does not have the force of law. It will be up to courts to interpret the scope of these regulations. Therefore, to be on the safe side, any surrogacy or donor agreement, or payment made to reimburse a surrogate or donor, ought to adhere to the letter of these new regulations as closely as possible – especially until the administrative and enforcement regime is up and running.

If you are considering acting as a surrogate or sperm or egg donor, or seeking their help to conceive a child, it is best to consult a fertility lawyer about how best to comply with these new regulations. You can contact the Fertility Law Team or the Family Law Group at Nelligan Law.