Have Hunting Rights, Will Travel? 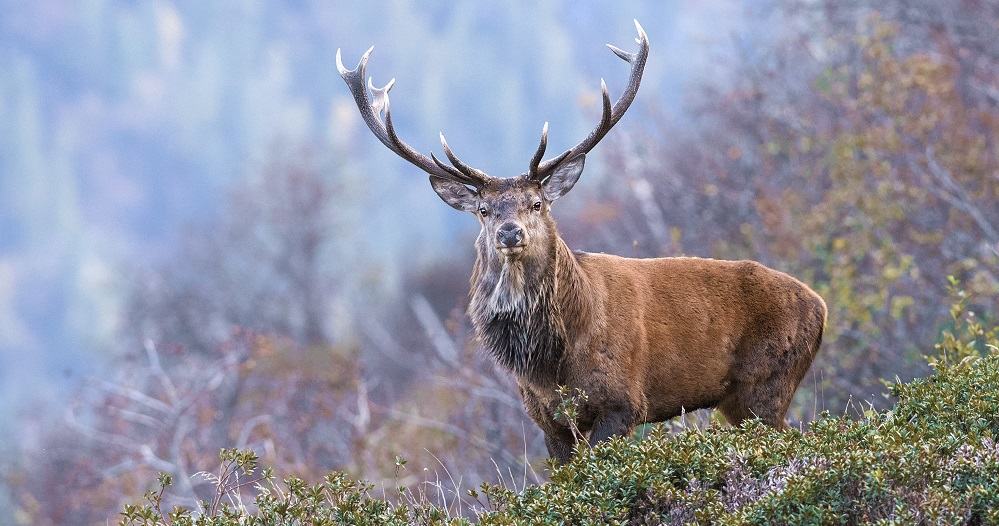 Spring has officially arrived in Ottawa, and for many of us city dwellers that means an opportunity to walk, run or cycle along the Ottawa River. This time of year we often find ourselves navigating around the scores of Canada geese that are resting and refueling by the river during their northward journey.

The geese’s arrival is a reminder that for many of our clients and friends, spring is a time to get out on the land and harvest animals for food and spiritual sustenance. Many will be staying within their communities’ territories, but others like to travel a bit further afield.

In the interest of avoiding any legal entanglements, we encourage everyone to make sure that they’re aware of the restrictions and obligations that apply to harvesting in their region. Remember, in the eyes of the federal and provincial governments, even the hunting and fishing rights of Indigenous peoples are not absolute. In particular, once you step outside your Indigenous community’s traditional or treaty lands, you will be expected to comply with many of the restrictions that apply to the general public.

A little planning and diligence can go a long way to prevent unpleasant run-ins with police or wildlife officers – not to mention the heavy fines or even imprisonment that can result from violating hunting-related laws. The laws are complex and vary across Canada, but below are a few issues to keep in mind.

Do I need a licence to harvest?

Provincial laws require a licence in order to harvest or possess most animal species. Wherever you plan to go, the provincial natural resources ministry can provide information about the types of licences that are required and the conditions that are attached to them.

Officers may also be checking hunters for compliance with firearms legislation. Federal law requires every person who possesses a firearm to have a licence or to be under the direct supervision of someone who has a licence. Firearms must also be stored and transported in accordance with the regulations.

Provincial and federal laws also regulate the safe use of firearms, including where they can be fired and what times of day they can be used.

Do I need permission to harvest in the area I’m planning to go?

When choosing an area for harvesting, it is important to know who has rights in that land. Is it public (“Crown”) land? Is it owned by an individual? Is it within the territory of another Indigenous group?

Harvesting on Crown land, including national and provincial parks, is restricted. Some Crown land is controlled by the federal government, while other parts are controlled by a province, so you may need to do homework to find out whether hunting and fishing is permitted there.

What rights do I have as an Indigenous person?

In general, the laws described above apply to everyone. However, an Indigenous person may be exempt from laws that contradict their Aboriginal or treaty rights. For example, a particular community may have the right to hunt for personal and ceremonial purposes within a certain area. This right would typically include practices that are necessary to its exercise, such as possessing a gun or other equipment, setting up camp, and making a (safe) fire in order to cook and keep warm.

Aboriginal rights are based on long-standing traditional activities that are part of the community’s distinctive culture. They are identified on a case-by-case basis, depending on the history and practices of each Indigenous community and nation. A group’s Aboriginal right to hunt, fish or trap is typically limited to the territory where that group has exercised that right throughout its history, stretching back to pre-colonial times.

Treaty rights are based on agreements between Indigenous peoples and European settlers or, in modern times, the governments of Canada and the provinces. Many treaties set out an Indigenous right to hunt, fish and trap within a certain area. That area may have been reduced over time as the European Settlers (and later, the Canadian government) “took up” land for development. As a result, harvesting may not be possible in treaty areas where there is a “visible, incompatible land use”, such as a housing development.

In some cases, a person may also “shelter” under the Aboriginal or treaty rights of another Indigenous group. Canadian courts have recognized Indigenous customs that govern the use of territory and resources. Therefore, it is sometimes possible to exercise the harvesting rights within the territory of another group, either with permission or due to a personal connection with that community.

Some Aboriginal and treaty rights are clearly set out in writing or have been recognized by courts. Others, unfortunately, are contested and may only be recognized after long legal battles.

Canadian law has come a long way in recognizing Indigenous harvesting rights, but it’s not uncommon for Indigenous persons to run into legal trouble due to misunderstandings and disagreements over the extent of those rights. In the quest for an incident-free spring hunt, knowledge is power and it pays to be prepared.

From all of us here in the Indigenous Law Group, have a wonderful spring – and happy hunting!