I have a mental illness. Will this impact my custody or access claim? 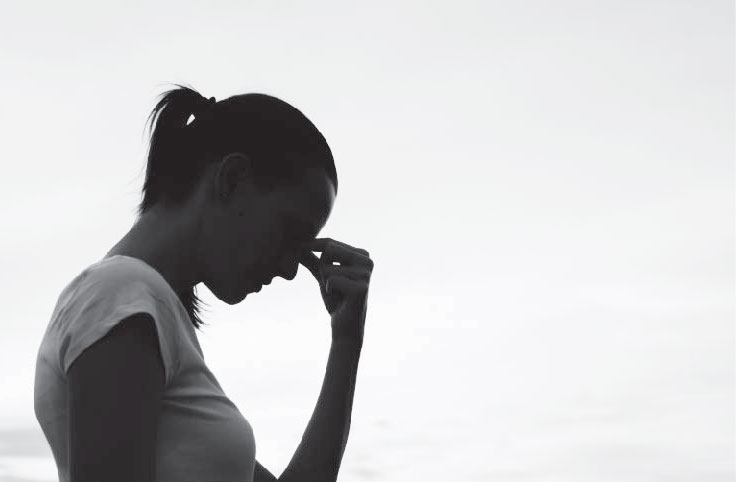 One in five Canadians will experience a mental health problem or illness in any given year. Roughly eight percent of adults will have major depression at some point in their lives, and anxiety disorders affect around five percent of the household population.

And yet, nearly one half of people who have experienced depression or anxiety have never gone to see a doctor about it.

We have come a long way in promoting understanding and encouraging education about mental illness, but a great deal of stigma remains.

So, what happens when you are a parent with a mental illness who is engaged in a custody or access dispute? Is a diagnosis a disadvantage? Should you avoid seeking help for fear of giving fodder to your vindictive ex-spouse?

A parent’s mental illness is not, on its own, a reason to deny custody of or limit access to a child. The issue is not whether you have a mental illness; it is whether that mental illness impacts your ability to care for your child.

Custody and access are determined on the basis of the best interests of the child. A mental illness is only relevant to this analysis if it affects your parenting capacity or poses a risk to your child.

Justice Hourigan emphasized this point in a case in which one parent had depression:

In many – if not most – cases, a parent’s mental illness will not influence custody or access orders. For example, where a father had depression that was under control and for which he was taking medication, there was no evidence to support the mother’s suggestion that he was a safety risk to the children. In another case, the court held that a father’s depression and anxiety, for which he was receiving counselling, had no impact on his parenting abilities. Similarly, where a mother with bipolar disorder and borderline personality disorder had a history of self-harm and suicidal thoughts for which she had sought help and was taking medication, the court accepted the findings of various professionals in concluding that the child was not at risk.

Mental illness is more likely to impact a custody or access claim if the parent has not sought treatment, or has only recently commenced treatment, and the parent is unable to control his or her behaviour and act in the child’s best interests. Without evidence of a continued period of stability, the court may refuse to award custody to a parent with a mental illness. However, even where a custody claim is denied, the court may award extended access to a parent with a mental illness.

Unfortunately, whether you have a mental illness or not, some spouses in high conflict disputes will use allegations of mental health problems as a litigation tactic (and not out of any real concern regarding the best interests of a child).

According to a recent article in the Canadian Journal of Family Law by Suzanne Zaccour, women are particularly susceptible to being labeled as “crazy”, “hysterical”, “insane”, and “emotionally unstable” in custody disputes. In the fallout of a heterosexual relationship, the father may use these labels to discredit the mother, attack her parenting abilities, and distract from her allegations of violence.

These tactics can backfire. In one case, there were significant costs consequences when the father fabricated serious allegations of mental health problems against the mother to gain a strategic advantage in the custody dispute.

Do not let these kinds of attacks prevent you from seeking help. Going through a family court proceeding is incredibly stressful, and the legal process may exacerbate a predisposition towards depression or anxiety. Taking care of yourself will assist you in caring for your children.