Indigenous Law Developments to Watch in 2017 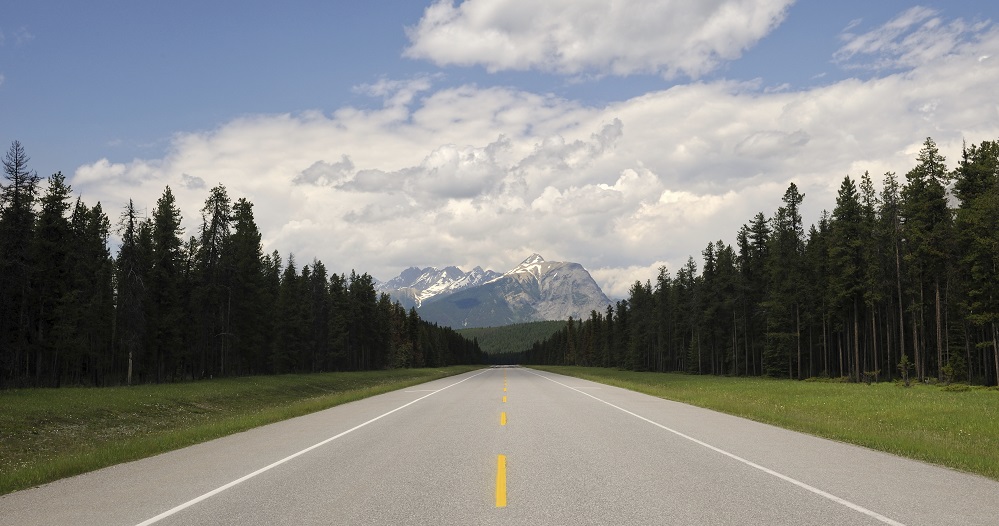 Here at Nelligan O’Brien Payne we want to wish all our readers a very Happy New Year and introduce you to some of the big developments we can expect to see in Indigenous law in 2017.

In 2016, the Supreme Court of Canada heard a number of cases that touch on Indigenous rights. The decisions, to be released this year, will answer important questions about Indigenous rights and the duty to consult.

The case of Hamlet of Clyde River v. Petroleum Geo-Services Inc. made headlines and garnered international support for the Inuit of Clyde River in their fight against seismic testing off the shore of their community. It brought attention to a consultation process that, according to the Hamlet, was inadequate. The central issue in the case is whether the assessment and permitting process undertaken by the National Energy Board (NEB) – an independent federal tribunal – was sufficient to discharge the duty to consult in the absence of independent consultation by the Crown.

Chippewas of the Thames First Nation v. Enbridge Pipelines Inc. was heard on the same day as Clyde River and deals with a related issue: can a tribunal like the NEB issue permits for a project before the Crown has satisfied the duty to consult? For more information about this case, see our previous blog post Tribunals And The Crown: What Are Their Roles In The Consultation Process?

Finally, in Ktunaxa Nation Council v. Minister of Forests, Lands and Natural Resource Operations the applicant First Nation is opposing the development of a ski resort in an area of central spiritual importance – the home of the Grizzly Bear Spirit. The First Nation argues that permanent development in that area will cause the Grizzly Bear Spirit to leave, with devastating spiritual consequences for the people. The Supreme Court will need to consider whether Indigenous peoples’ Constitutional right to freedom of religion includes a right to keep sacred spaces in their natural state, even when this means imposing restrictions on the economic activities of others.

When the Supreme Court announced in Daniels v. Canada that the federal government has Constitutional responsibility for all Aboriginal peoples, including Métis and non-status Indians, the decision sparked an entirely new set of questions. How do we define and identify those who are affected by this new development? Who will speak for those who do not belong to recognized communities or nations? What, exactly, are the government’s obligations to those who have now been brought into the fold?

The decision is expected to lead to better services for Métis and non-status Indians, and an increase in negotiations over land, resource and governance rights. However, the federal and provincial governments have been fairly tight-lipped when it comes to providing an official response to the decision. As Indigenous groups across Canada organize in response to the Daniels decision, we can expect its legal impacts to become more apparent.

The United Nations Declaration on the Rights of Indigenous Peoples

In May 2016 the Government of Canada officially adopted the United Nations Declaration on the Rights of Indigenous Peoples (UNDRIP), ending Canada’s 9-year tradition of objecting to the full implementation of the Declaration.

However, a Bill by MP Romeo Saganash to implement the Declaration into the laws of Canada has not progressed beyond the First Reading in Parliament. In July 2016, the Minister of Justice told the Assembly of First Nations that “simplistic approaches, such as adopting the UNDRIP as being Canadian law are unworkable and […] a political distraction to undertaking the hard work required to actually implement it.”

The signals all point to a long and uncertain process of dismantling colonial legal structures in Canada. This year – just like every year – the ongoing conversation among Indigenous and non-Indigenous Canadians and governments will be the thing to watch. Stay tuned!

If you have any further questions about Indigenous rights, contact our Indigenous Law Group.