Is an Employer Required to Offer Alternative Employment Before Terminating an Employee? 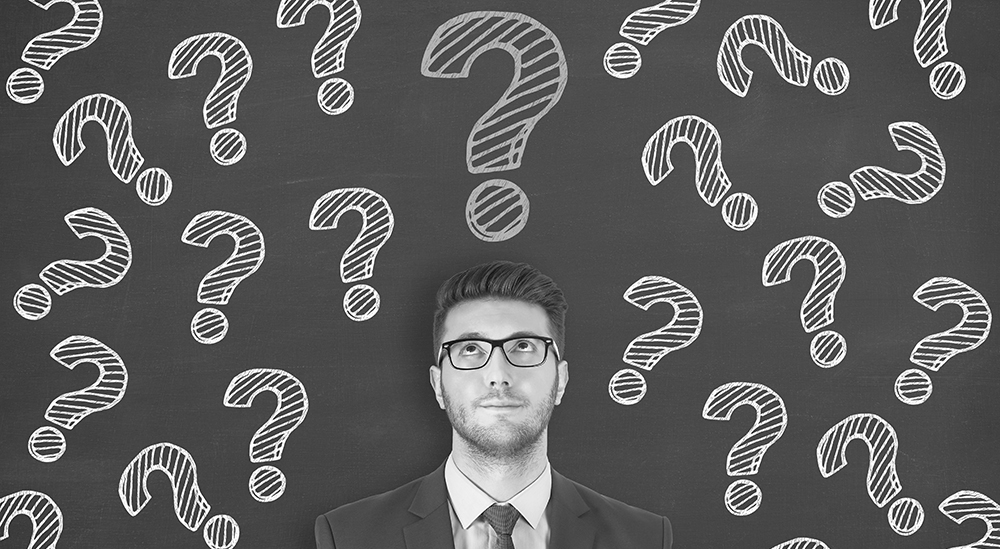 Sometimes an employee may find they are not able to perform their job adequately, or cannot keep up with the demands of the role.

In these cases, what are the options for an employer? Can they be dismissed, or do they have to find an alternative role for the employee?

Kativik c. Ménard is a 2017 Québec labour law matter concerning the obligations incumbent upon employers when dismissing employees who fail to meet expectations.

The case involved Harry Adams, an employee of the Kativik School Board, initially hired as a secretary-receptionist in 1998.

His position was abolished in 2004, after which he continued to work as an administrative-technician. On paper, his tasks involved various administrative duties to be performed in an office setting. In reality, however, Adams primarily assisted with adult education training, where he helped participants fill out various forms and acted as an Inuktitut translator.

Adams continued in this role until October 2013, when his new manager sought to bring his duties in line with the traditional duties of an administrative-technician. Unfortunately, Adams performed poorly with his new tasks, and was informed that he would be terminated if he failed to improve. In July 2014, the School Board offered Adams the option of accepting a position as a receptionist, a position similar to his initial one with the organization, but he only had three days within which to accept the offer.

Adams refused the position, and was ultimately dismissed several weeks later on grounds of incompetence (also known as a non-disciplinary dismissal). Adams’ union filed a grievance claiming that he was unlawfully dismissed. Adjudicator Jean Menard agreed with the union and quashed Adams’ dismissal. Menard found that Adams was indeed unable to perform the administrative duties required of him, but also found that allowing Adams only three days to accept the position of receptionist was unreasonable.

The School Board applied for judicial review of Menard’s decision to the Superior Court of Quebec, claiming that it was unreasonable, in addition to arguing that, in any event, it had no obligation to provide Adams with alternative employment. Judge Pierre Gagnon disagreed with the School Board and dismissed its application.

In order to dismiss an employee for a non-culpable deficiency in job performance, the employer must:

Importantly, this test was adopted in 2004 by the Supreme Court of Canada in Alberta Union of Provincial Employees v. Lethbridge Community College. It was also adopted in 2005 by the Quebec Court of Appeal in Costco Wholesale Canada Ltd. c. Laplante, but with one significant difference: the Costco Court omitted the second half of the fourth condition regarding alternate employment.

Justice Gagnon noted the omission, but opined that it did not modify the Supreme Court’s decision, which remained good law and applied nation-wide. As such, he held that employers must make reasonable efforts to provide alternate employment to employees such as Adams. However, without further elaboration, Gagnon also acknowledged that it would not always be possible for employers to successfully do this. He agreed with Menard that the offer for the receptionist position was unreasonable because it allowed only three days for acceptance.

The School Board has since been granted leave to appeal the decision to the Quebec court of Appeal.

Kativik is significant because it may settle an important point of controversy concerning non-disciplinary dismissals in Quebec. Justice Gagnon stated that since 2004, the conditions set out in Edith Cavell are usually applied. However, a perusal of the case law reveals that many Quebec cases have applied the conditions as presented in Costco, without the obligation of attempting to provide alternative employment.

If Justice Gagnon’s decision is upheld, some feel that it may overly infringe the right that employers have to effectively manage their businesses. And although Kativik concerned a unionized workplace, its rationale is likely equally applicable to the non-unionized sphere.

Justice Gagnon also argued that it would be illogical to apply modified conditions if the rest of Canada applied them differently. While this certainly makes sense, a closer look shows that the conditions are not applied uniformly across the country. Ontario applies an approach similar to Costco, and several western provinces, including British Columbia, apply the conditions as originally formulated.

It will therefore be interesting to see what direction the Quebec Court of Appeal chooses to take and how it ultimately justifies its conclusions.