Is there a tort of harassment in Ontario? ONCA says “no, but maybe, but probably not, so yeah…” 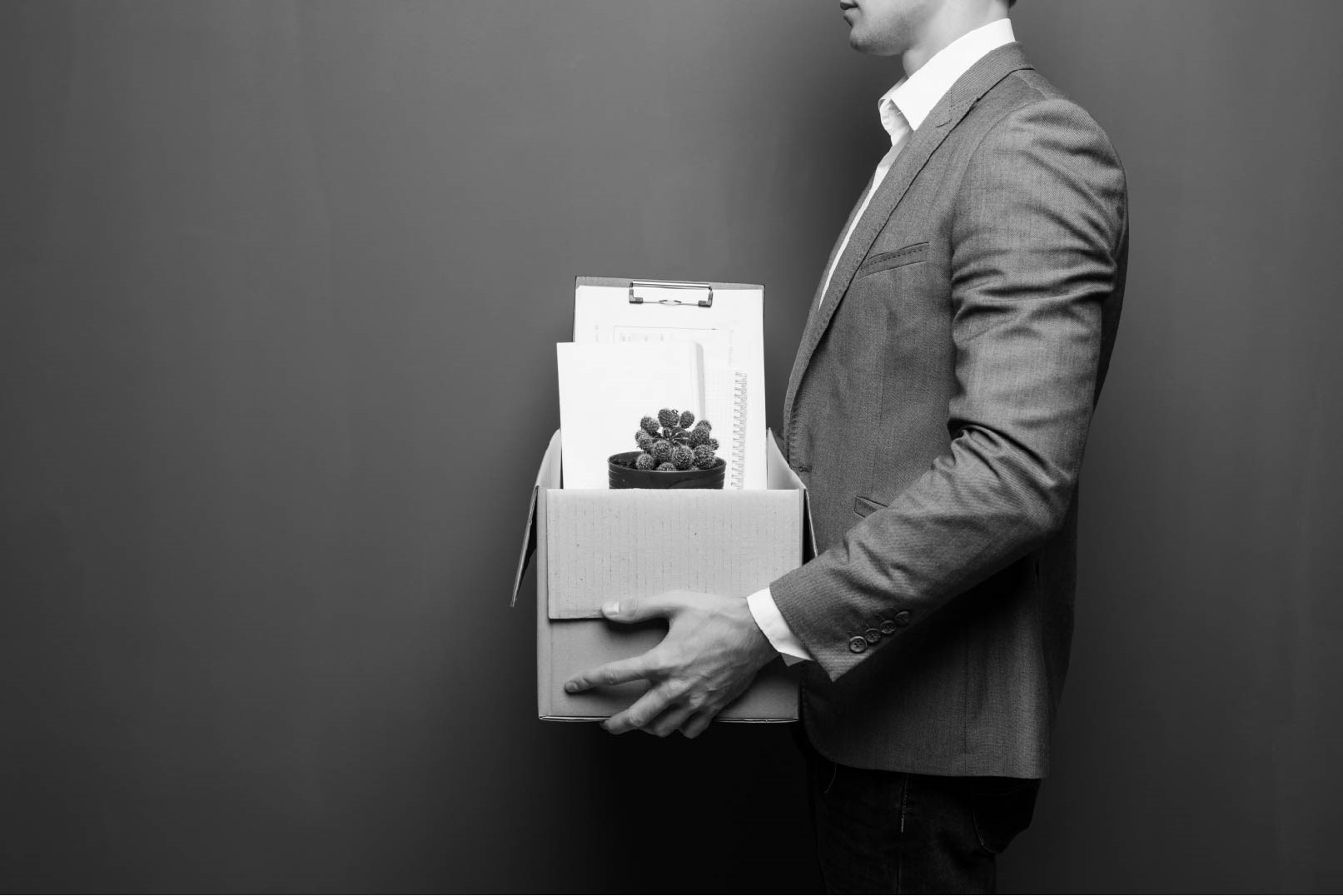 Over the course of several years, Mr. Merrifield’s relationship with his superiors went from bad to worse, despite getting many positive evaluations for his work. Eventually, he was transferred out of his job, in a way that the trial level judge found to be unjustified and punitive. The trial level judge also found that the RCMP acted on incorrect assumptions and, prior to transferring Mr. Merrifield, failed in its obligation to rationally consider his actions.

The Ontario Court of Appeal Decision

The ONCA disagreed with the trial judge, on almost all findings, including finding that there was no tort of harassment. The Court went to great lengths to justify its finding that the tort does not exist explaining that:

However, and somewhat bizarrely, the ONCA then does not completely close the door to the tort of harassment:

In summary, while we do not foreclose the development of a properly conceived tort of harassment that might apply in appropriate contexts, we conclude that Merrifield has presented no compelling reason to recognize a new tort of harassment in this case.

Perhaps, the Court was suggesting that the tort is applicable to deal with non workplace harassment, since this is already addressed through existing torts (intentional infliction of mental suffering) and employment legislation, including minimum employment standards, workplace health and safety legislation, and human rights legislation. Instead, the ONCA may be saying that the tort is better used in other situations (for example between feuding neighbours).

Or, it is possible that the Court is waiting until, in its view, it sees a stronger set of facts than Merrifield to recognize the tort. In Merrifield, while the trial judge found that the Defendant’s conduct was outrageous and intended to cause Merrifield mental distress, the ONCA overturned many of these findings of fact.

As such, it is difficult to fully predict the significance of this decision and we will wait to see whether this case goes to the Supreme Court. However, until we know what the “appropriate context” is for the tort, we are likely going to see plaintiffs continuing to advance claims based on the tort of harassment.