Landmark Decision for Survivors of the Sixties Scoop 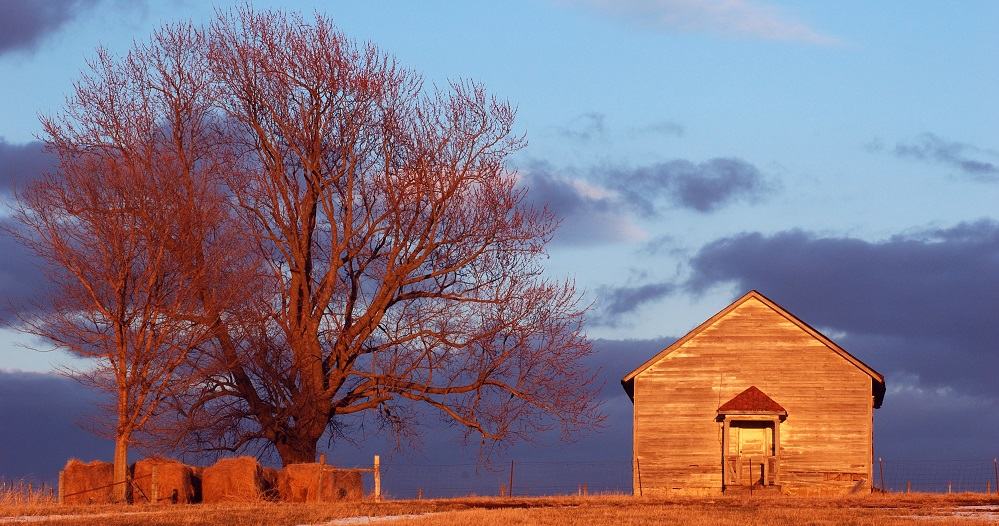 The case centered on the removal (the scoop), by Ontario social services agencies, of on-reserve Aboriginal children from their families, between the years 1965 and 1984. These children were placed either in foster homes or for adoption.

They were left without information about their culture and heritage, about any benefits or rights they might be entitled to, and without means to reconnect with their home communities. Led by representative plaintiff Marcia Brown Martel, they sued the federal government for breach of fiduciary duty and negligence.

As a First Nations person, I am thrilled for the class members and excited by the outcome. As a lawyer, on the other hand, I find the decision almost equally as exciting.

The greatest significance may be – as pointed out by Jeffrey Wilson, council for the Scooped children – that this is the first decision “in the Western world” that has found an obligation to protect culture and identity. When asked about the precedential value, however, Mr. Wilson cautiously noted that the unique facts of this case likely make it distinguishable from others.

Mr. Wilson was referring to the 1965 funding agreement between Canada and Ontario, whereby Canada sought to raise social service standards for Aboriginal people to the level “applicable to other communities” (a goal that remains unrealized to this day).

The Agreement contained a clause, however, that made expansion of services subject to consultation with the affected Bands – a clause that was never honoured. By this clause, the federal government intended the highest level of consultation, informed consent, advising Ontario that services were not to be extended if a Band deemed a program “unacceptable.”

Belobaba J. made three crucial findings. First, he found that had consultation occurred, Bands would have insisted on adequate measures to preserve the culture and identity of the children. Second, he drew an analogy between the Agreement and a Will, stating that if a solicitor drafting a Will owes a duty of care to third-party beneficiaries, then such a duty should “follow even more” to Canada, based on its relationship to First Nations, and the “clear obligation” created by the Agreement.

Third (and most notable to me), is that he acknowledged, in principle, that the duty was owed to Indian Bands, and not to the scooped children; however, he stated that such a “formalistic argument” was ill-suited to the First Nations context “where notions of good faith, political trust and honorable conduct are meant to be taken seriously.”

Thus Canada breached its duty by failing to take reasonable steps to protect these interests.

The parties must now attempt to settle on quantum of damages, and in doing so tackle the issues surrounding the valuation of intangibles. Interestingly, while a court has never found an obligation to protect culture and identity, they have awarded damages on these grounds. For example, in 1982, the British Columbia Superior Court in Gawa v. Horton awarded damages to a Gitxsan chief who lost status in her community following a head injury. And in 2000, the Australian Federal Court awarded damages in Cubillo v. Commonwealth on these grounds to Aboriginal children who had been forcibly taken and sent to institutions.

Moreover, the Common Experience Payment (CEP) under Canada’s Indian Residential School Settlement Agreement was widely considered compensation for inter alia, loss of language and culture. Recall that Canada awarded $10,000 for the first year of Residential School attendance, and $3,000 for each subsequent year. The CEP however, also compensated for other harms that may not apply to the Sixties Scoop.

Nevertheless, given this background information, it seems plausible that class members might obtain awards at least in the $10,000 to $20,000 range.

We mustn’t forget that class member also lost tangibles such as education and health benefits, as well as other amounts that may have accrued to members of certain Bands. It will be interesting to see whether these losses form grounds on which class members may make individual claims.

For more information about this decision and its impact, contact our Indigenous Law Group.