Leave your keys in your car? Can you be liable if it is stolen and someone is injured? 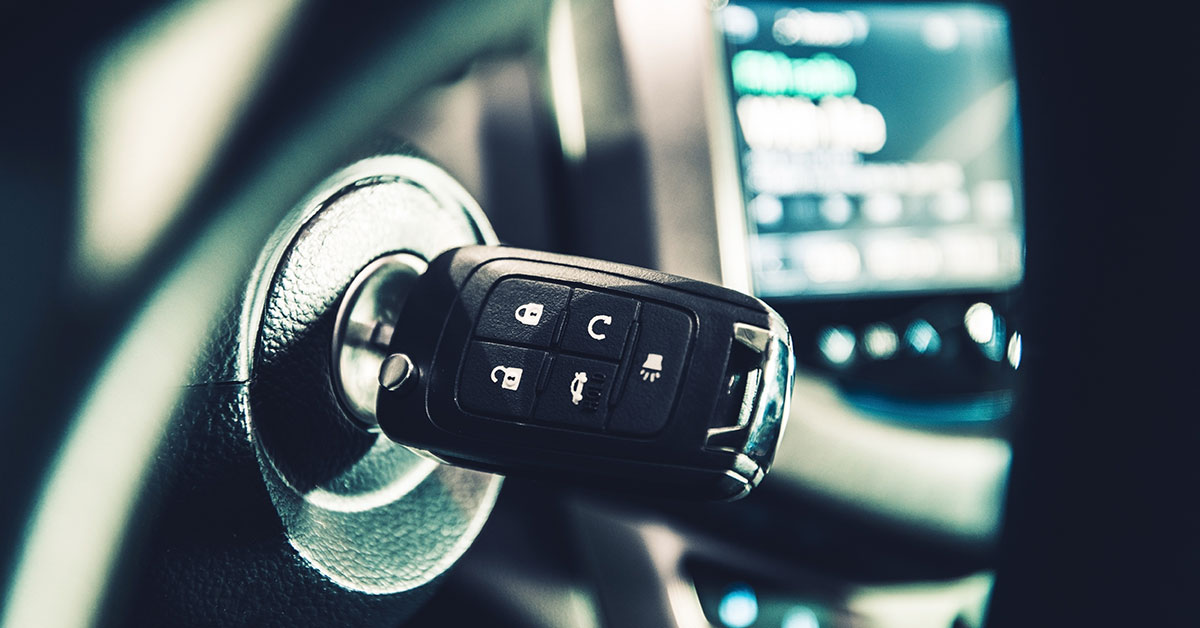 Most of us quite willingly leave our cars parked places without too much thought as to what might happen to the vehicle in our absence.

But if you leave your car unlocked with the keys in it, should you anticipate that someone could be injured if the vehicle was stolen? Do you owe a duty to that injured person?

And what if the unlocked car with the keys in it is on the lot of a commercial car garage? Do they owe a duty to someone injured if the car is stolen?

Last Friday, the Supreme Court released its decision in Rankin (Rankin’s Garage & Sales) v. J.J., which explored these questions. The facts of the case are simple. An intoxicated, unlicensed teen with a friend stole an unlocked car with the keys in it from the lot of a commercial garage. The teen crashed the vehicle and his friend sustained a serious brain injury. Among others, the injured teenager, a minor, sued his friend and the garage.

The questions before the Court included: Did the garage owe a duty of care to the injured teen? Could it be found liable?

A reversal of the lower courts’ decisions

At the 2014 trial, the answer was a resounding “yes”; a duty was owed and the garage had a clear obligation to secure its vehicles. In 2016, the Ontario Court of Appeal also found that a duty was owed.

In a 7:2 split decision released on May 11, 2018, the Supreme Court overturned the lower court rulings. Going forward there is still uncertainty as to what duties a garage owes in these circumstances. The Court held that a garage could possibly be found to owe a duty to someone like the injured teen, just not on the evidence before the Court in this case.

Despite the uncertainty, the case is a refresher on one of the crucial components in any negligence claim: reasonable foreseeability.

The judges in the majority confirmed there has to be “rigour” when doing a foreseeability analysis. There has to be a foreseeable link between the action of the garage owner (leaving the car unlocked with the keys in it) to the harm suffered (the injury to a joy-riding teenager).

The Supreme Court concluded that the analysis conducted by the lower courts had fallen short. While the theft of the car may well have been foreseeable, the risk of personal injury did not “automatically flow” from the risk of theft in general.

As a result, the majority rejected the notion that someone leaving their keys in an unlocked car should anticipate that someone could be injured if the vehicle is stolen.

The lower courts had attempted to rely on the risk of theft by minors (who may be inexperienced or reckless drivers) to make the harm (personal injury) foreseeable. The Supreme Court found this too speculative. While theft by minors and a resulting injury was “possible”, there was insufficient evidence to demonstrate that this was reasonably foreseeable.

When does leaving your keys in your car result in liability?

Would things have been different if there was a high school located beside the garage or a youth community centre? What if there was evidence that minors frequented the garage or had been asked to leave previously? What if foreseeability of harm of personal injury was not based on whether minors would steal the car, but based on police statistics (if they even exist) that stolen cars are involved in accidents exceedingly more often?

The Court was explicit in saying that this case could have been different: “had there been other evidence or circumstances making the risk of personal injury reasonably foreseeable.”

Guidance as to what circumstances or evidence may be sufficient in the future can be pulled from the Court’s review of cases in which foreseeability of personal injury had been found before:

For more information about negligence and liability, contact our Personal Injury Group. 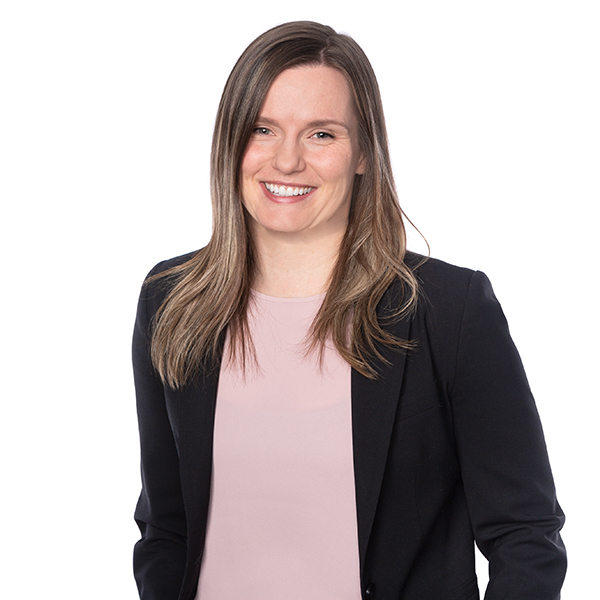