Long-Term Disability: Can You Make A Claim After Your Employment Ends? 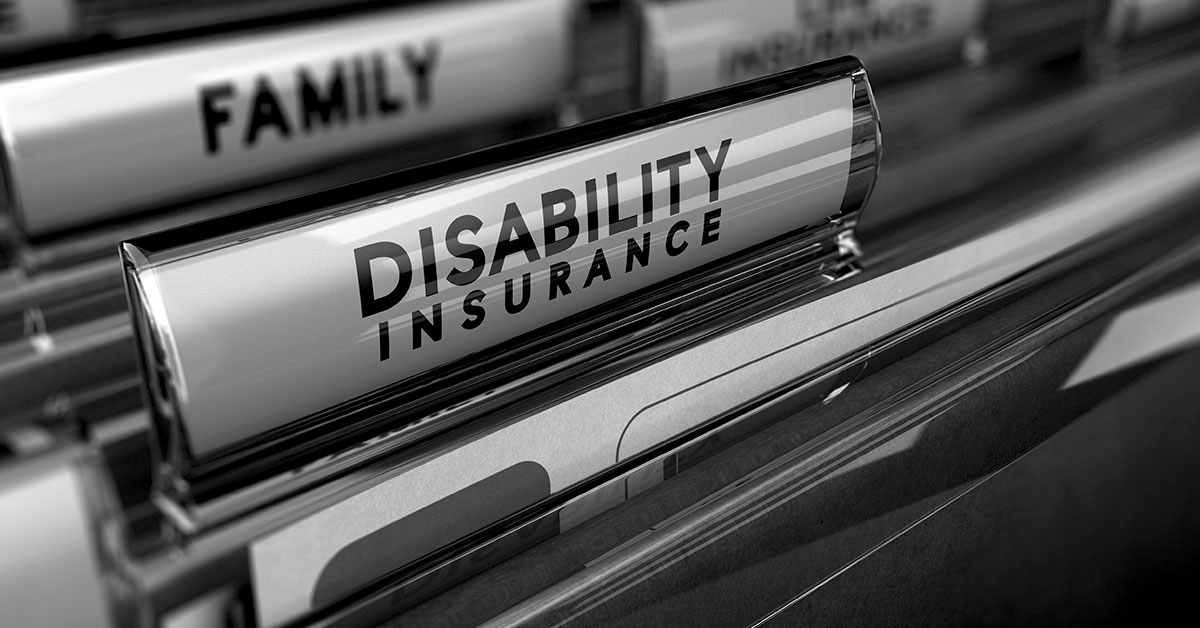 Have you been injured while insured under your employer’s group benefit policy, but only realized the extent of your injury once you were no longer an employee?

In this situation, can you still make a long-term disability (LTD) claim?

MacIvor v Pitney Bowes is a 2018 Ontario insurance case concerning the interpretation of long-term disability policies where a claim is discovered after employment has already ended.

The case involved Lenard MacIvor, a former employee of Pitney Bowes. Mr. MacIvor attended a Pitney Bowes-sponsored event in Costa Rica in April 2005. During the trip, he suffered serious back and brain injuries.

Mr. MacIvor took approximately 4 months off work and returned in August 2005. At this point, he was aware of his back injury – but did not realize the full extent of his brain injury and believed he would recover. However, Mr. MacIvor was a “different man” when he resumed employment and had difficulties with his job performance. His responsibilities were reduced, and he eventually quit his job in August 2008.

A few days later, Mr. MacIvor began working at Samsung in a similar position. His job performance difficulties continued, and he was fired in August 2009. He tried to make a long-term disability (LTD) claim with Samsung, but was told that since his injury occurred while employed at Pitney Bowes, he would need to claim under their policy.

Manulife conceded that Mr. MacIvor qualified for disability benefits and had submitted a timely notice of claim in April 2005. However, Manulife argued that Mr. MacIvor’s coverage ended when his employment ended. In other words, because Mr. MacIvor applied in September 2010 when he was no longer employed at Pitney Bowes, he could not benefit from the policy. The trial judge accepted Manulife’s argument. Mr. MacIvor appealed the decision.

The Court of Appeal for Ontario reversed the trial judge’s decision and found that Mr. MacIvor was entitled to coverage.

In interpreting the Manulife policy, Justice MacFarland found that its language was clear: claims that arise because of an occurrence during employment are subject to coverage.

Further, even if the language was ambiguous, general rules of contract construction would apply in favour of Mr. MacIvor. The policy did not contain exclusionary language that would terminate coverage for claims that originated during employment but were only discovered after employment ended. This scenario would also leave Mr. MacIvor with no disability coverage from either Pitney Bowes or Samsung, which would defeat the purpose of disability insurance.

Justice MacFarland found that the contractual limitation period had started running later – either when Mr. MacIvor had submitted his proof of claim (in September 2010) or when Manulife denied his claim (in November 2010). Either way, Mr. MacIvor’s statement of claim was issued in time. Further, Justice MacFarland reasoned that even if Mr. MacIvor had missed the one-year period, it is unlikely that a court would have denied his claim because of it.

Mr. MacIvor also met the statutory two-year limitation period for starting his action. Justice MacFarland found that Mr. MacIvor’s claim was discovered when he was fired in August 2009.

This is good news for employees seeking long-term disability benefits for injuries that they learned were serious only after their employment ended. This also shows that courts are willing to be flexible with insurance policy timelines to the benefit of the insured, if doing so would avoid unfair outcomes and be in the interests of justice.

If you have been denied insurance coverage, or have general questions about coverage, contact our Employment Law Group – we can help!