Marijuana and Employment – Will I Be Able To Smoke at Work? 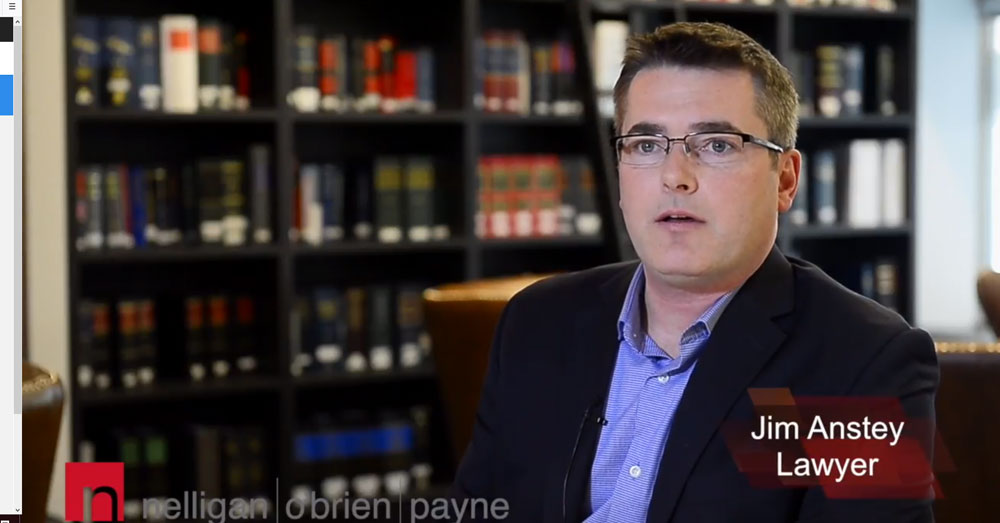 UPDATE: The recent change of government in Ontario has resulted in a significant review, and likely overhaul, of the province’s cannabis regulatory framework. Click to read more.

**This video was originally recorded in March 2018. Some of the information in the video is out-of-date, specifically the legalities of consuming pot in the workplace.

The legalization of marijuana took another step closer to being a reality yesterday with the Senate passing Bill C-45, and sending it back (with amendments) to the House of Commons.

The next step is for MPs to approve, reject, or modify the suggested changes, and then send the Bill back to the Senate for another vote.

Justin Trudeau has previously stated that he believes that marijuana will be legal in Canada by summer 2018.

The Bill has serious implications for employees and employers across Canada.

Will employees be able to smoke weed at work? What about on lunch breaks, or at work functions?

Jim Anstey recently sat down to chat about marijuana in the workplace, what employees and employers should know about the law, and how they can prepare.

Jim’s main message to employers is: “Make sure employees understand what is expected of them: what is prohibited, what kind of workplace they are working in. Having policies in place that set out what the employer’s expectations are, is important for fairness for employees.”

Take a look at the full video below:

Legalization of Marijuana – What Employers Need to Know

From the employer’s perspective, there are a lot of things to be cognizant of, but I think one of the bigger things is that consuming marijuana in the workplace will be illegal under the Ontario legislation. A lot of people wonder whether at work events, where we currently consume alcohol, whether the landscape is changing so much that one can consume marijuana in whatever form, once the new legislation comes into force – and the answer there is no, the Ontario government has prohibited the consumption of marijuana in the workplace.

Possession of Marijuana in the Workplace

It won’t be prohibited to bring marijuana into the workplace, unless the employer has a policy in place prohibiting that. Employers can put policies in place to manage their workplace and pretty much have free reign in doing that as long as they don’t breach the Human Rights Code or the employees’ privacy. If an employer wanted to, for example, prevent employees from bringing alcohol or any kind of drug into the workplace, they could have a policy on that.

Policies in place are good for a number of reasons. First of all, to make sure employees understand what is expected of them: what is prohibited; what kind of workplace they are working in. What employers allow and what some employers will encourage are very different from one workplace to another, so it is important for employees to understand that.

Having policies in place that set out what the employer’s expectations are is important for fairness for employees who will later be judged by the policy in place and there may be disciplinary action because they may have breached the policy. Second of all, as I said in Ontario consuming cannabis in the workplace will be illegal, and there are penalties that go along with that. It would be nice for employers to have a policy in place that says that they forbade the consumption of marijuana in the workplace. It may go a distance in helping them to defend a charge in that sense.

When employers call me or meet with me about breaches of policy, I mean even before we have marijuana being legalized, we already have the same kinds of issues: we have alcohol issues and we have a list of drug issues already.

What I tend to say to employers is that you need to really be sure first, that you have your facts straight, that it is very likely that the employee breached the policy, before you go ahead and discipline the employee or even think about terminating the employee. So often times what I am doing is suggesting to the employer to show some restraint before they go ahead and take any drastic measures which could lead to a rupture of the employment relationship and damages for the employee or may harm the employee’s reputation –if you allege someone has done something illegal or in breach of a policy, it’s defamatory.

As we discussed, the Cannabis Act prohibits the consumption of marijuana in the workplace. The definition of ‘workplace’ has been taken from the Occupational Health and Safety Act, which is a very broad definition and covers any place that the employee might work outside of the actual headquarters of the company. If an employer had a work sanctioned event and allowed employees to consume marijuana at that event, it would be illegal.

Employees [ability to use] marijuana for medical purposes won’t change because of this legislation. As I said earlier, employers don’t have to accept any kind of impairment in the workplace – but employers do have to abide by the Human Rights Code, which says that you have to accommodate any employee up to the point of undue hardship. Just as you have an employee who might be taking opioids for pain, you’re going to have some level of impairment already and we have to accommodate that. Medical marijuana would be very similar, and this is already happening in the framework that employers and HR representatives know about, so I don’t expect that there will be much of a change there for medical marijuana.

Marijuana in the Home Office