Marijuana In First Nations Communities – What Law Will Apply? 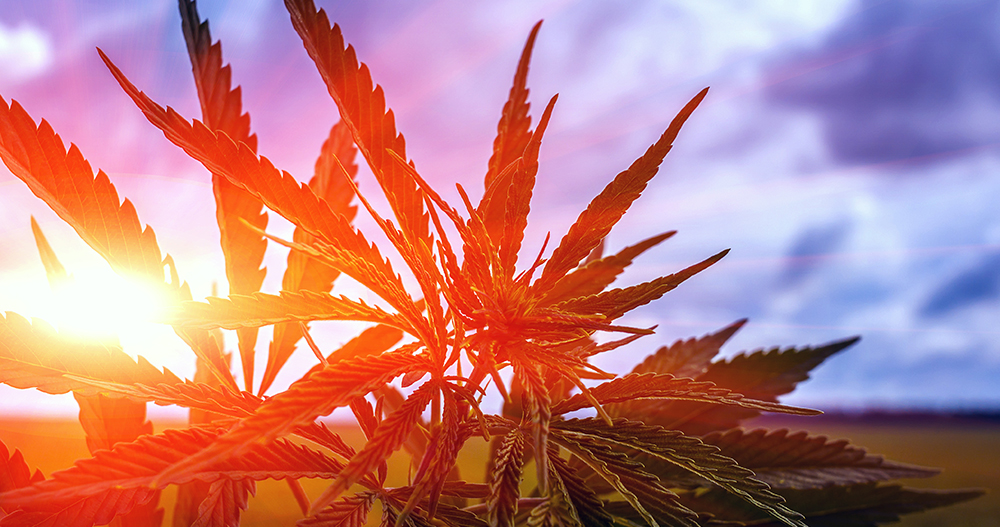 The Federal Government is on track to legalize marijuana later this year, with Bill C-45 making its way through the Senate.

However, there are many questions still unanswered as to the implementation of this piece of legislation, not least of which is how the sale of marijuana will operate in First Nations communities.

Will provincial law apply, or can Indigenous people take full responsibility for its management?

In the Bill’s current state, there is no mention of Indigenous people or how the legalisation will affect their communities.

Bill C-45 was introduced in April 2017, and in December of that year, Finance Minister Bill Morneau and his provincial and territorial counterparts agreed on the framework for the financial administration of cannabis proceeds. They decided on a carve-up of 75 per cent provincial/territorial and 25 per cent federal.

There was no mention on First Nations in this framework.

In March 2018, C.T. (Manny) Jules, Chief Commissioner of the First Nations Tax Commission, made a submission to the Standing Senate Committee on Aboriginal Peoples regarding Bill C-45 about this issue. He argued that: “The lack of First Nation inclusion in the cannabis tax framework is a missed opportunity for the federal government to demonstrate its commitment to a nation-to-nation relationship.”

The Chief Commissioner called for the federal government to hand taxing authority to First Nations governments, so they can impose their own levy on cannabis that is manufactured and sold on reserve.

At a Special Chiefs Assembly last month in Quebec, First Nations chiefs passed a resolution to commit the Assembly to lobby the government for change to the Bill.

They argued, among other issues, that:

In response to the resolution, the federal government stated that while the legislation deals primarily with the provinces and territories, there is definitely potential for First Nations to coexist in this framework.

Justice Minister Jody Wilson-Raybould and Health Minister Ginette Petitpas Taylor have said that there will be opportunity for consultations with Indigenous groups when regulations to Bill C-45 are being drafted. However, this will be after the Bill has passed into law.

The reality is that there are already cannabis dispensaries in some First Nations communities, such as in Mohawk territory (see a recent CBC article here). So the production and sale of cannabis is happening on reserve, even if it is technically illegal.

Clearly there is tremendous economic potential for First Nations in the sale of marijuana. The revenue generated by the sale of pot will support Indigenous communities’ right to self-government. Some believe that additional federal licences should be set aside just for First Nations and their companies, so they are able to take advantage of the new industry.

A further issue that remains to be resolved is the impact of provincial legislation on attempts by First Nations to establish their own cannabis regulations.

Even if provincial cannabis laws do not ultimately apply on First Nations land, their impact will still be felt by communities hoping to derive income from its production and sale. In particular, the provinces may attempt to impose fines on the possession of cannabis that has not been purchased from approved provincial distributors.

Alcohol possession is currently regulated in this way by a number of provinces, including in Ontario (see Liquor Licence Act, s 33.1) and Quebec (Act respecting offences relating to alcoholic beverages, ss 91, 95.1). Depending on the content of provincial cannabis laws, it is quite possible that individuals who purchase cannabis from producers and distributors located on First Nations land will be subject to similar kinds of fines the moment they leave that territory.

In any event, a first step towards benefiting from legal cannabis is to assert the powers already recognised by the federal and provincial governments under the Indian Act and other existing federal legislation.

If the federal government’s comments are to be believed, then these statutes should already recognise the power of First Nations to regulate their own production and distribution of cannabis – provided that First Nations are willing to wield it in an explicit manner.

Enacting legislation that references this framework may at the very least limit the extent to which the provinces can regulate these activities, leaving only the question of federal limits in play.

For more about the legalization of marijuana and Indigenous communities, contact our Indigenous Law Group.