Mind the Gap – What Happens When Details Are Missing From a Settlement? 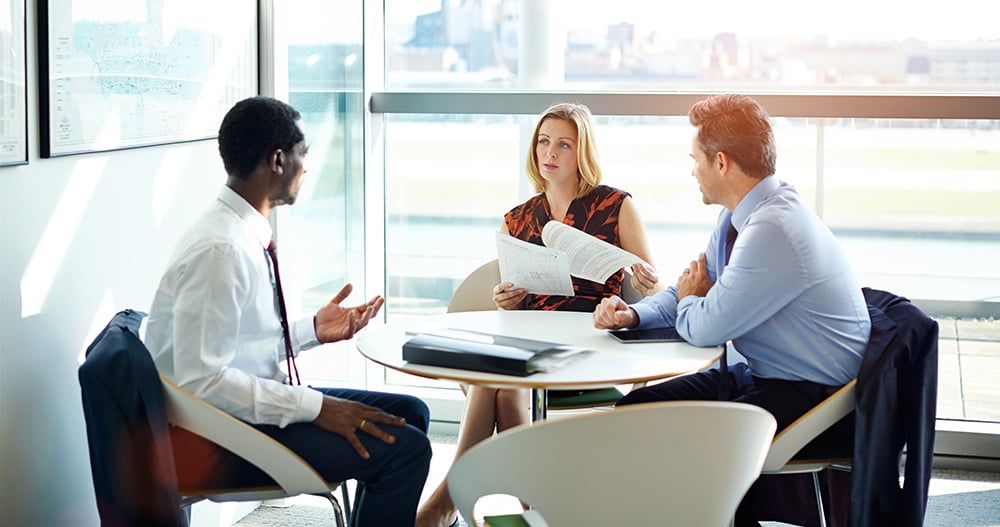 Arbitrations can be fairly informal proceedings. Efforts to settle arbitrations are often more informal still. Arbitrators have the statutory right to become mediators, and hallway discussions are common. All participants recognize that a settlement is usually better than completing the hearing, even if everyone leaves the table a little dissatisfied.

But what happens when there is an agreement on all, or almost all, of the essential terms of a settlement? Everyone is happy, right? Not always. Sometimes there is no settlement at all.

In the case of Ontario Nurses’ Assn. v. Lakeridge Health Corp., the arbitrator was faced with just such a problem.

After a series of attempts to settle the case, there was an exchange in which the employer representative wrote to the union in an email:

“Aside from the money, I see any resolution involving the normal type terms. In other words, if agreement can be reached on the money, then I expect finalizing MOS will not be an issue.”

At the hearing, settlement talks continued. At one point, the grievor told the arbitrator that, in addition to reaching an agreement on money, there would have to be “a good reference letter that I would have to draft,” to be reviewed by the employer.

The company and union made various monetary counter offers after that, and then the grievor announced she would not settle for anything less than “$80,000 in her pocket”.

The employer ultimately advised the union that it was prepared to pay that amount of money. The Grievor said she would think about it. The Company said there was nothing left to think about, because there was a settlement.

When is a deal not a deal?

Arbitrator Mort Mitchnick was chosen to hear the preliminary issue about whether there was a settlement.

He refers to several decisions in which arbitrators have said there can be a settlement, even if some secondary details still have to be ironed out. As long as the parties have completed their negotiations and all fundamental elements of the deal are resolved, an arbitrator can find that there is a settlement.

It is interesting that arbitrator Mitchnick questions whether the old Common Law rule that countering an offer means you can no longer accept it applies in labour cases. He says people may be able to change their minds and take the opposite party up on a previous offer, unless it is clear that offer was withdrawn.

He decided there was no settlement.

Arbitrator Mitchnick points out that the devil is often in the details. Sometimes parties will leave an arbitration feeling that there is a settlement because the big items have been agreed. They tell themselves they can deal with the details later. However, it is always better to have all of those details well understood and, if at all possible, set out in writing before the bargaining or mediation session ends.

There can often be the labour relations equivalent of “buyer’s remorse” when the parties think about settlements. The only sure-fire way to avoid “settler’s remorse” is to make sure all of the terms have been agreed.

For more information about arbitrations and settlements, contact our Labour Law Group.