Mixed-Up Confusion: U-Haul and U Box It 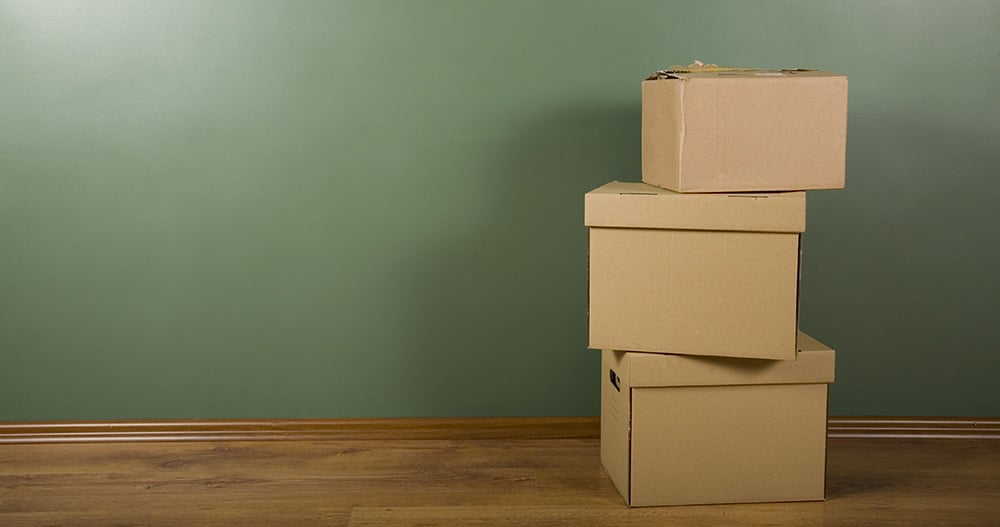 In a major victory for a small business based in the Greater Toronto Area, the Federal Court of Appeal in U-Haul International Inc. v. U Box It Inc. upheld a lower court decision recognizing its registered trademark U BOX IT.

U Box It is a waste management company specializing in junk removal and self-storage.

U-Haul is the well-known U.S. corporation that rents out trucks, storage containers and other moving supplies.

Canadian corporation U Box It opposed the application of two of these marks, U-BOX and U-BOX WE-HAUL, arguing that they were confusing with their own trademark U BOX IT, which they registered in February 2008.

The Trade-marks Act in section 6 states that a trademark may be confusing “if the use of both trade-marks in the same area would be likely to lead to the inference that the goods or services associated with those trade-marks are manufactured, sold, leased, hired or performed by the same person”.

A series of decisions by the Trade-marks Opposition Board denied U-Haul the registration of these two trademarks. Member Pik-Ki Fung in one of the Board decisions stated: “the average Canadian consumer, when faced with moving and storage services offered and performed under the trade-mark U-BOX, would likely think that they originate from the same source as the garbage removal and waste management services offered and performed under trade-mark U BOX IT, or vice versa”.

These board decisions were upheld by the Federal Court in 2015.

The Federal Court of Appeal was tasked with answering two questions:

The first question refers to the new affidavit evidence that was introduced by U-Haul to the Federal Court, and whether that court should have treated the evidence as materially affecting the Board’s finding. A de novo analysis would mean the court starting afresh, even though the matter had already been heard by another authority. Justice Judith Woods of the Court of Appeal agreed with the Trial Court’s conclusion that a de novo analysis was not necessary, as the evidence merely confirmed the findings of the Board, rather than contradicting it.

As for the matter of the confusing marks, U-Haul claimed that a number of errors were made by the Trade-marks Opposition Board in its confusion analysis. They requested for the evidence and the analysis to be re-evaluated. However, Justice Woods confirmed the appropriate standard of review in a case like this, which is that the court must respect the decision of the Board, and that there was no basis to intervene. She also disagreed with U-Haul’s contention that their services and those of U Box It were that dissimilar and so confusion was unlikely.

In conclusion, she upheld the decision of the Board and dismissed the appeal with costs.

While this is a clear win for a small, family-owned company in a David-and-Goliath battle, it is also a helpful reminder for potential trademark holders to ensure your mark is sufficiently distinct from a competitor so that there can be no grounds for confusion.

For more information about trademarks, contact our Intellectual Property Group.