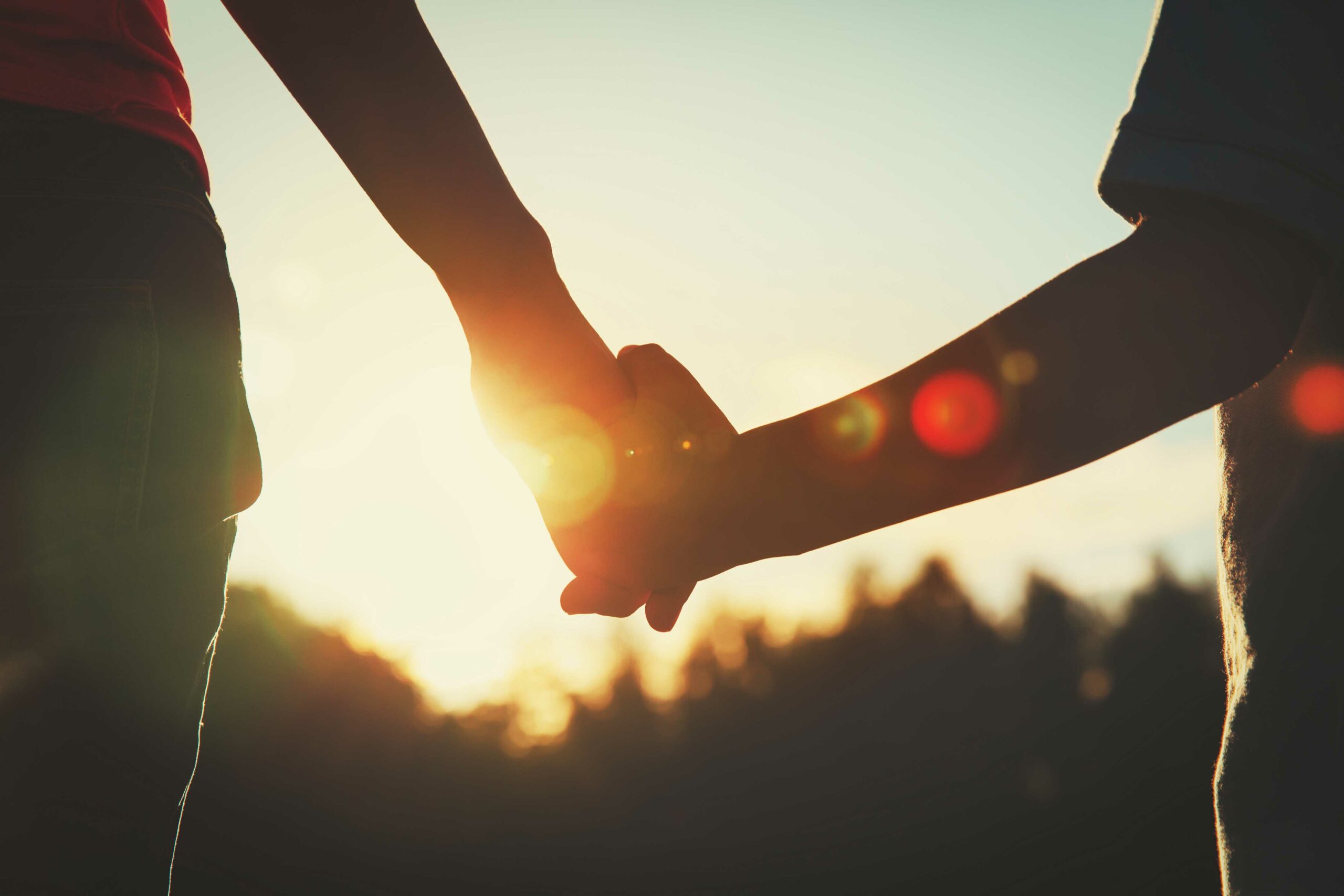 One of Erin Lepine’s most memorable client cases involved a long-running separation.

Her client was escaping an abusive relationship, and the opposing party had been convicted of criminal harassment post-separation, making her feel very unsafe.

By the time she came to see Erin, she had been through a lot of lawyers at different firms, leaving her feel uncared for by previous counsel.

Her past representation was unable to come up with any solutions to move things forward, and the client felt like she was stuck on a spinning wheel.

In addition, the opposing party was causing significant and often intentional delays, such as refusal to provide information, avoiding scheduled appearances, and other excuses to push deadlines.

Layered into that was the fact that the opposing party would, whenever they felt like they were about to lose something, try to mediate or offer to get back together, adding even more emotional stress to the situation.

Needless to say, once the client came to Erin, she was at a loss.

Eventually the case went to trial. The opposing party was self-represented, so he cross examined her and her son in the stand. In other words, the client and her son had to face their abuser head on, which was traumatic for both. Mid-trial, the opposing party was found in contempt. In Family Law in Ontario, being in contempt of court means that you have behaved in a way that interfered or obstructed the process of justice. As a result, Erin and her team ended up finishing off the trial uncontested.

The day that Erin’s client got her final divorce order is a moment she will never forget. Her client was elated and incredibly grateful for everything the firm had done for her, and she remains grateful to this day.