No More Promises: The New Standard Of Utility In Canada 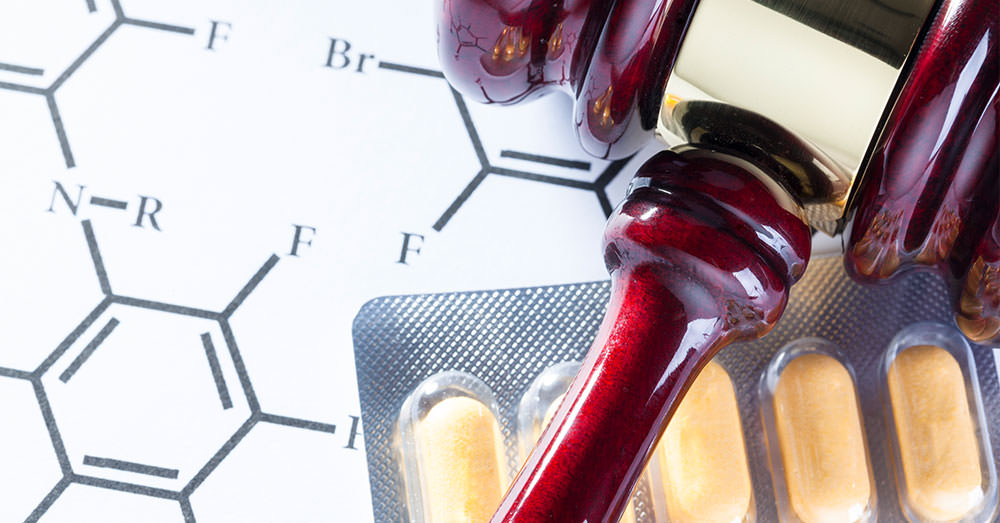 The Supreme Court of Canada recently delivered its unanimous verdict in the AstraZeneca v Apotex case. The highly anticipated decision was a huge surprise, even to close observers.

Why is this case important?

The case defines what it means for a patent to be useful, or to have utility, in Canada.

AstraZeneca brought an action for infringement against Apotex. Apotex had received a Notice of Compliance from the Minister of Health, permitting it to sell generic versions of AstraZeneca’s best-selling heartburn medication, esomeprazole. Also known as NEXIUM®, esomeprazole is a popular proton pump inhibitor (PPI) that reduces the secretion of stomach acid. Between its launch in 2001 and 2005, this drug netted AstraZeneca over 14 billion dollars.

What did the Supreme Court say?

The “promise doctrine”, as the court confirmed, is no longer “the yardstick against which utility is measured.” Abandoned by UK courts decades ago, the promise doctrine became a creature of Canadian Federal Court jurisprudence, and was often used to strike down otherwise valid patents. It held patentees to every “promise” made, even those not in the claims. If ten “promises” were made, and only nine were realized, the patent would be invalidated under the “promise doctrine”.

The 9-0 decision written by Justice Rowe struck down the doctrine as “not good law”, “excessively onerous”, and “counter to the scheme of the [Patent] Act”. The SCC held that the effects of the doctrine were “antagonistic to the bargain on which patent law is based”, and replaced it with a two-step analysis:

Questions on novelty and non-obviousness focus on claims alone, and consider the disclosure only when there is ambiguity in the claims. The utility standard in Canada is now in accordance with this traditional view, that claims “construction precedes all considerations of validity”.

What does it mean to be “useful”?

Patent law is purely statutory. Section 2 of the Patent Act requires that patentable subject matter is “useful”. The SCC interpreted the purpose of usefulness in section 2 as preventing the patenting of “fanciful, speculative, or inoperable inventions.” The statute does not prescribe how useful something must be to be patented, or that every potential use is realized. As the law now stands, it is sufficient that a patent has only one use. According to the SCC, “a scintilla of utility will do”. But it is not enough for a patentee to assert that an invention is “as useful as a paperweight”.

Esomeprazole failed on utility at the Federal Court because it failed to deliver the promised “improved therapeutic profile” and “lower degree of interindividual variation” over its enantiomer, omeprazole. In other words, slight tweaks failed to deliver esomeprazole’s promise of treating heartburn more effectively than its predecessor, for a wider range of people.

What does this mean for innovation in Canada?

The “promise doctrine” created uncertainty in Canadian patent law, according to Wing T. Yan, Partner at Nelligan O’Brien Payne LLP and the head of the Intellectual Property Group. This ruling brings Canadian patent law into alignment with other global leaders in innovation. As for the implications of the decision on innovation in Canada, Mr. Yan notes that it is “too early to say, as there are lots of unknowns”.

The Supreme Court was not bowing to pressure from foreign jurisdictions or industry players, but rather forging its own judicial path. According to Mr. Yan, decisions in Tennessee Eastman and Harvard Mouse prove that the Supreme Court of Canada is willing and capable of forging its own path on issues of patent law. Medical procedures and higher life-forms are patentable in the United States, but not in Canada, as per the SCC’s decisions in 1972 and 2002 respectively.

More recently, the decisions in Facebook and Google confirm both the SCC’s independence and its willingness to chart a path distinct from Canada’s major trading partners. The SCC in this case agreed that the standard of utility should be determined by the claims, which just happens to be in sync with the other aspects of Canadian patent law and our major trading partners.

For more information about the utility of your patent, contact our Intellectual Property Group.