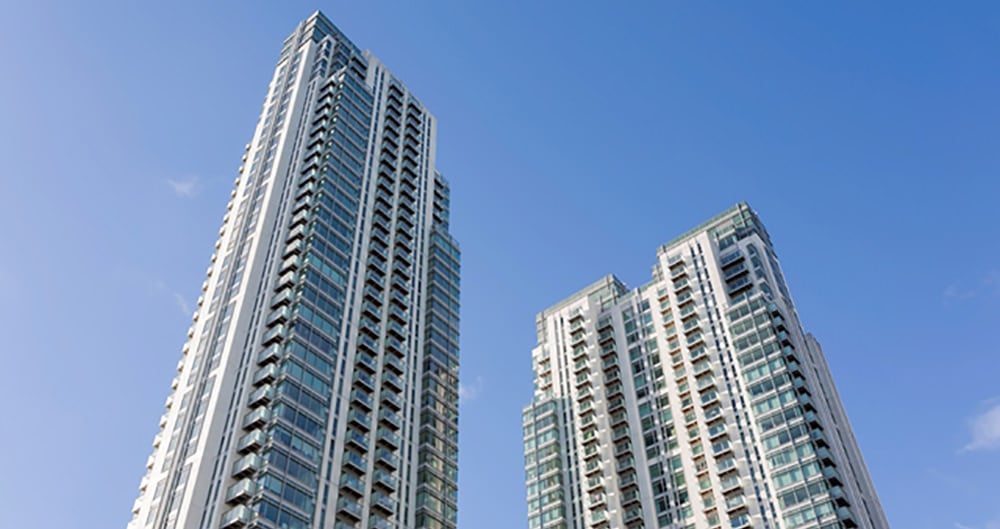 Three individuals tried to gain control of a Toronto condo board and its multimillion-dollar budget by manipulating the director election process, an investigation by Ottawa law firm Nelligan O’Brien Payne has found.

Lawyers uncovered evidence of forged signatures, suspect proxy ballots and other irregularities in a case that illustrates the potential vulnerabilities facing thousands of volunteer-led condo corporation boards across Ontario.

Experts believe the group at the centre of this attempted condo board takeover has attempted similar schemes in Canada’s largest city. The individuals – none of whom actually held title to a unit in the condo building they were seeking to represent – ultimately dropped out of the nomination race following the Nelligan O’Brien Payne investigation earlier this year.

The candidates’ objectives were not clear, although one individual is the principal of a company that manages energy contracts for large buildings. It’s possible that the group was looking to steer property management contracts to favoured businesses.

What is clear, however, is that it’s highly unusual for people who have no ownership interest in a property to seek out such a demanding volunteer board position.

“These are serial board members who have invested a significant amount of time and money into this scheme,” says Debbie Bellinger, a partner with Nelligan O’Brien Payne LLP and the leader of the firm’s real estate and development practice group, which represented the developer in this case. “The potential for fraud is huge because (condo corporations) are run by volunteers who oversee multimillion-dollar budgets.”

Some 1.3 million Ontario residents live in condominiums. A growing number of condo units are owned by investors who rent out their property and are generally not as engaged in the administration of the overall condo building as a typical owner-occupier.

This trend is one factor that’s created opportunities for individuals with ulterior motives.

In the Toronto case, several individuals arrived minutes before the start of the condo corporation’s inaugural meeting in January and submitted 91 proxy ballots in support of their candidacy. Experts allege this last-minute submission was aimed at preventing careful scrutiny of the proxy ballots, many of which turned out to be forged, obtained by misrepresentation or signed by someone other than the unit owner.

The move immediately raised several red flags, starting with how individuals with no connections to the building could possibly secure 91 proxies in only a few days during the Christmas holidays from unit owners who don’t live in the building.

Additional irregularities quickly emerged. For example, one of the last-minute proxy ballots endorsing the suspicious slate of candidates was purportedly signed by a unit owner who was actually in attendance at the meeting and standing for election himself.

As signs of manipulation materialized, the property manager chairing the meeting cancelled the proceedings to allow for an investigation into the suspicious proxy ballots.

The developer of the condo building retained Nelligan O’Brien Payne LLP to investigate and to recommend a course of action. In addition to the issues uncovered at the meeting, lawyers found through the course of a six-week investigation evidence that some of the suspicious candidates had misrepresented themselves.

One member of the slate claimed in his resume, which was filed at the nomination meeting, to have an ownership stake in the building. Lawyers dug through land registry records and found no evidence to support that claim. Additionally, they found parts of his employment history, which supposedly included a stint as a broker for real estate firm Re/Max, were false.

Additionally, in another case of misrepresentation, one of the proxy ballots was given by a unit owner to someone who falsely claimed to be a representative of the developer.

Following the investigation, the developer scheduled a fresh turnover meeting for February and retained a major accounting firm to scrutinize proxy ballots.

Despite pressure from the slate seeking control of the condo board, the proxy ballots from the first meeting were tossed out after officials determined there was sufficient evidence they were tainted. The slate did not attend the second meeting and was not elected.

Ms. Bellinger – who represents both developers and condo boards – says there are several steps that condo boards across the province can take to protect themselves.

Developers should start by getting to know unit owners so they recognize the people – or at least their names – at the initial turnover meeting. At the same time, unit owners who purchased their property as an investment should be encouraged to take an active role in selecting board members.

It’s generally a good idea for condo boards to retain a lawyer. A professional can offer advice on how to prevent abuse by modifying a condominium’s bylaws.

For example, Ms. Bellinger says she expects to increasingly see provisions that require proxy ballots to be submitted several hours or even days before a nomination meeting so they can be verified. Directorships may also be limited at some buildings to people who actually own a unit, she says.

However, Ms. Bellinger says the best way for condo owners to protect themselves is to be involved in their community and become educated on the importance of their voting right.

What can Nelligan O’Brien Payne do for you?

This article originally appeared in the Ottawa Business Journal on Monday, July 17th, 2017 and on OBJ.ca 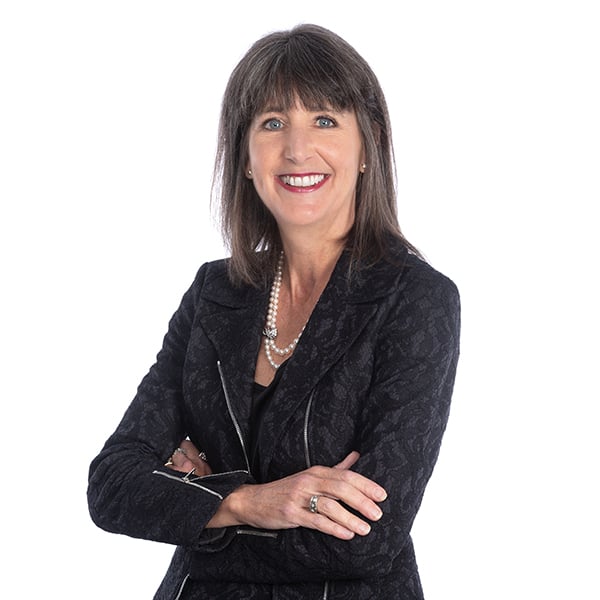