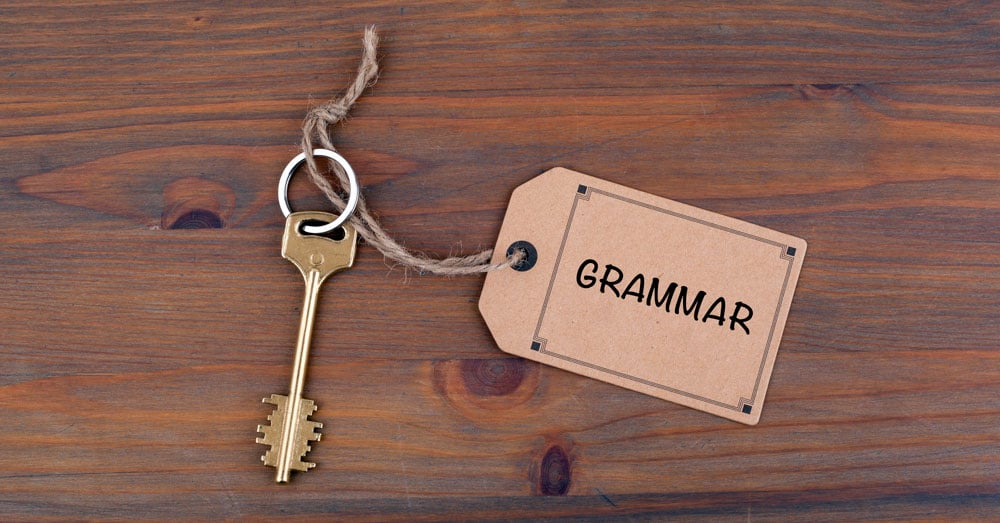 Grammar nerds have very strong opinions about the Oxford Comma.

But just how important is that little punctuation mark?

The Oxford Comma (or, rather, the absence of one) became a key issue in a recent US case O’Connor v. Oakhurst Dairy. It concerned a dispute between a Maine dairy company and its delivery drivers, and an exemption in Maine’s overtime law. A serial comma was not used to mark off the last of the exemption’s list of activities, so it was unclear whether the drivers fell within the exemption from the overtime law or not.

The specific exemption in the Maine Revised Statutes included the following:

(2) Meat and fish products; and

The dispute was over the phrase “packing for shipment or distribution.” The drivers argued that, because of the lack of a serial comma, this exemption is for the single activity of packing (for shipment or distribution). As the drivers do not engage in “packing” of any kind, they said that they fall outside this exemption and so are entitled to overtime. They sought more that $10 million in overtime pay.

The dairy company responded that this phrase actually refers to two different activities: “packing for shipment” and “distribution”. And since the drivers do in fact engage in “distribution”, then they fall within the exemption.

The written decision includes some fairly technical grammatical discussion on redundant synonyms, gerunds, parallel usage conventions, and asyndeton. However, in the end the judge turned to examining the ultimate purpose and the legislative history of the exemption, and in considering the ambiguity of the wording, he ended up agreeing with the drivers: they fall outside the scope of the exemption, and so have protection of the Maine overtime law.

Is there a Canadian precedent?

The case is reminiscent of the 2006 dispute between communications giant Rogers and Bell Aliant over a contract for Aliant to string Rogers’ cable lines across thousands of utility poles in the Maritimes. In what was dubbed the “$2 million comma”, a misplaced comma in a contract between the two companies allowed Aliant to terminate the contract at any time, despite the fact that Rogers wanted to lock them in for at least five years.

However, on appeal the CRTC overturned the original decision, in consideration of the fact that the commas were in the correct place in the French version of the contract.

A lesson for collective agreements

Drafting any kind of contract requires a careful consideration of both wording and punctuation. Unions should ensure that their collective agreements are unambiguous and watertight.