Perpetual Employment with Fixed-term Contracts: Am I An Indeterminate Employee? 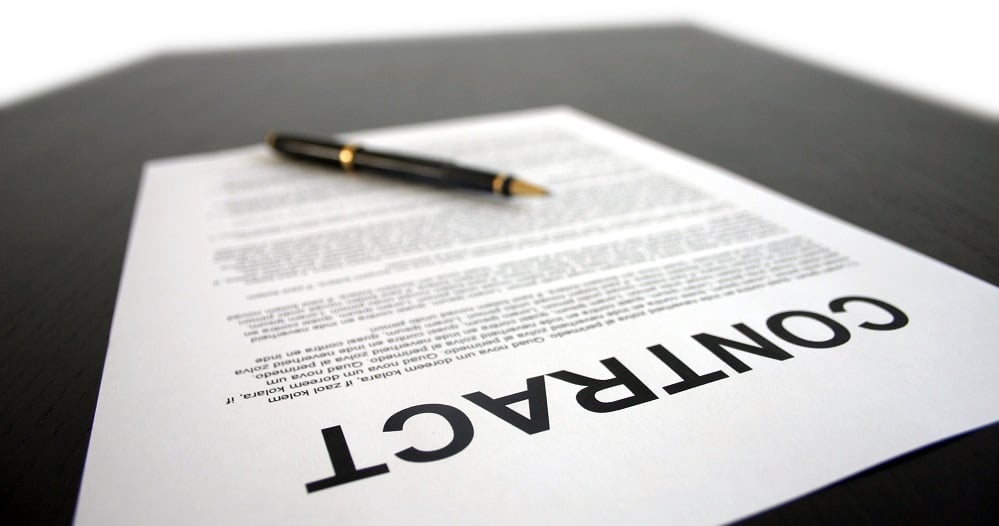 The majority of workers in Canada are employed on a permanent basis, with an employment contract of indefinite duration; that is, with no specified end date.

In Ontario, these workers are referred to as indeterminate employees, and they have certain rights, which may include reasonable notice upon termination. Employees under a fixed-term contract, on the other hand, with a set end date, generally are not entitled to such benefits.

Indeterminate employees understandably feel more secure in their employment when compared to those working pursuant to fixed-term contracts. Recently, however, there have been interesting cases touching on a terminated employee’s entitlements when employed pursuant to a fixed-term contract, which may in fact be much higher than those of an indeterminate employee and that may not require mitigation (seeking new employment).

Another interesting issue that arises with fixed-term contracts is whether repeated renewals can push an employee into the realm of indeterminate employment. Generally speaking, in Ontario, an employee that works continuously pursuant to multiple fixed-term contracts will be deemed to be an indeterminate employee. This is certainly something of which employers should be mindful.

However, a recent case decided in New Brunswick has taken a very interesting position on this issue and should not be ignored, even if it comes from another province. Let’s look at the case of Burns v. UNB.

Terry Burns worked with the English Language Program (“ELP”), operated by the University of New Brunswick (“UNB”). His employment lasted from 1978 until 2016, and was subject to a series of fixed-term contracts. Each contract contained start and end dates, but had no clause dealing with renewal. The terms and conditions of the contracts varied, but they were all for fixed-term periods. There were also gaps in Mr. Burns’ employment over the years, some of which were quite lengthy.

On October 22, 2015, Mr. Burns was offered a three-week module contract for November 2015; he declined the work. As such, he was later informed that the end date of his contract term with ELP would be December 18, 2015. He did not return to work for UNB.

At issue was whether Mr. Burns’ employment had become permanent (indeterminate) and therefore he had been wrongfully dismissed, or whether his employment was actually for a fixed term and simply ended in accordance with the terms of his last contract.

Mr. Burns argued that he was a permanent employee and not simply a contract worker. His arguments included, but were not limited to, the following:

In contrast, the employer advanced the following arguments to support its position that Mr. Burns was a contract employee:

Clendening J. set out the following facts with respect to the fixed-term contracts that existed between the parties:

Justice Clendening found that the following factors supported the finding of a fixed-term contract:

Justice Clendening concluded that Mr. Burns was not entitled to reasonable notice of his termination, as his fixed-term contract, which was clear and comprehensive, simply came to an end. Therefore, he was not wrongfully dismissed.

Importance of this case

Even though this is a case from New Brunswick, it does demonstrate the tenuousness of fixed-term contracts. With the right facts, and especially the right wording in an employment contract, it is possible that someone could be hired over multiple decades, using multiple fixed-term contracts, and then simply have their employment end at the completion of one of those terms without having to pay out any reasonable notice damages.