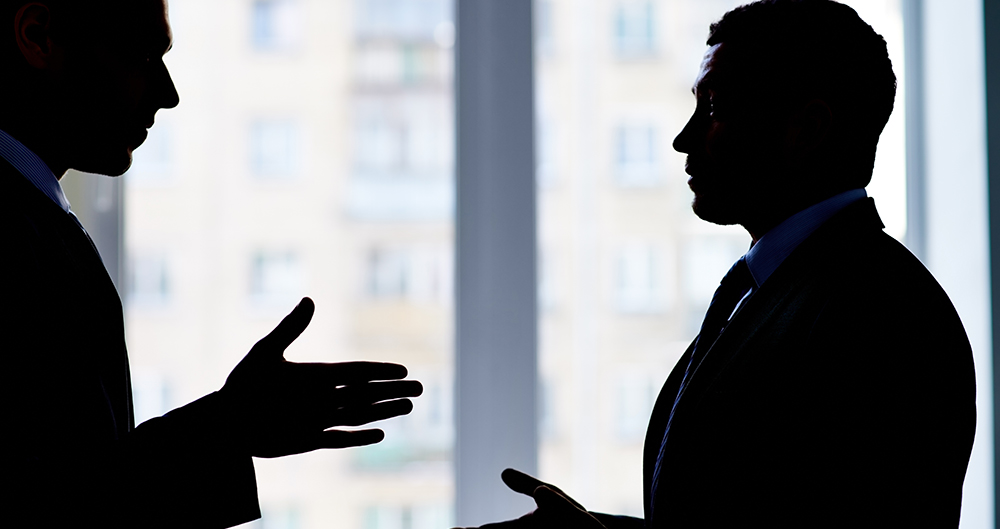 In the brief decision of Mitchell v. Lewis, the Ontario Court of Appeal has confirmed that in cases of misconduct there are fairly broad circumstances in which the principals of a corporation may be named personally in a civil action.

The proposed Fresh as Amended Statement of Claim alleged that Robert and Wendy Lewis were personally liable. As noted by the Court of Appeal, the basis for this allegation was that “among other things, they improperly manipulated the accounts of the corporate respondents for their own benefit and fraudulently diverted to their own personal use monies that were owed to the Appellants.”

The motion judge refused to allow the proposed amendments, on the basis that the corporate veil is generally only pierced in cases where the use of the corporate structure was a sham.

The Court of Appeal noted that while the corporate veil can be pierced in cases involving sham corporations, there are other circumstances in which the remedy is applicable. The Court cited its decision in 642947 Ontario Ltd. v. Fleischer where it held that:

Typically, the corporate veil is pierced when the company is incorporated for an illegal, fraudulent or improper purpose. But it can also be pierced if when incorporated “those in control expressly direct a wrongful thing to be done”: Clarkson Co. v. Zhelka at p. 578. Sharpe J. set out a useful statement of the guiding principle in Transamerica Life Insurance Co. of Canada v. Canada Life Assurance Co. (1996), 1996 CanLII 7979 (ON SC), 28 O.R. (3d) 423 at pp. 433-34 (Ont. Ct. (Gen. Div.)), aff’d [1997] O.J. No. 3754 (C.A.): “the courts will disregard the separate legal personality of a corporate entity where it is completely dominated and controlled and being used as a shield for fraudulent or improper conduct.”

The Court of Appeal found that the Fresh as Amended Statement of Claim alleged that Robert and Wendy Lewis directed “a wrongful thing to be done.” As such, it was appropriate to permit the proposed amendment to stand. It should be noted, however, that the Court did not rule on the merits of the claim. Pursuant to Rule 26.01 of the Rules of Civil Procedure, amendments to a civil pleading shall be granted except in the “clearest of cases, where it is plain and obvious that no tenable cause of action is possible on the facts as alleged.”

The decision in Mitchell serves as a reminder to directors and officers of corporations that they must fulfil their obligations in good faith, and act appropriately at all times. While incorporation may serve to shield individuals from liability with respect to ordinary business transactions, the courts will not hesitate to permit claims against individuals if they engage in misconduct.

The Mitchell decision also reminds plaintiffs in commercial matters not to abandon all hope of establishing personal liability against rogue defendants, simply because they hide behind a corporation.

If you have been the victim of misconduct, our Commercial Litigation Group may be able to help you pierce the corporate veil.