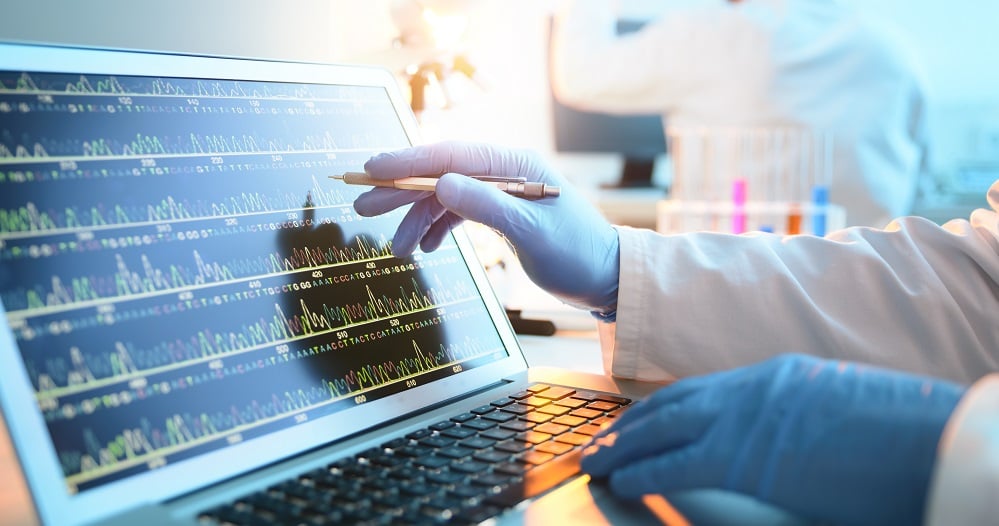 As reported by many news outlets, including the CBC here, a recent decision in the US concerning ownership of gene-editing technology will be of great interest to IP professionals.

In The Broad Institute Inc v. Regents of the University of California, the United States Patent and Trademark Office’s Patent Trial and Appeal Board (“PTAB”) confirmed that the Broad Institute is the rightful owner of patents that cover powerful gene-editing technology directed to eukaryotic (including human) cells. The Broad Institute is a genetic research center affiliated with both Harvard University and the Massachusetts Institute of Technology. Experts believe that this technology has wide-ranging practical applications and massive associated economic potential.

The technology is known as Clustered Regularly Interspaced Short Palindromic Repeats (“CRISPR”). It is described in a number of US patents issued to the Broad Institute that were subject to patent interference proceedings at the PTAB brought by the University of California, Berkeley and the University of Vienna. Patent interference proceedings examine the fundamental question of who actually invented the subject-matter described in a patent or patent application, and what exactly that subject matter is.

As many readers may know, until very recently US law stated that patents were issued to the party that was first to invent a particular invention, not the party that was first to file a patent application describing that invention at the Patent and Trademark Office. In cases of conflict between multiple alleged inventors, patent interference proceedings can be convened to determine the extent of the invention and who truly was the first inventor; that is, who should be the rightful owner of the potentially valuable patent rights.

Who is the owner?

In this case, a Berkeley/Vienna team filed the first patent application covering CRISPR technology directed to cell-free systems in 2012. However, due to some clever administrative wrangling, MIT/Harvard fast-tracked a subsequently filed patent application and first obtained a granted patent to its version of the technology in 2014. Berkeley/Vienna protested that it had in fact invented the CRISPR technology.

Upon review, however, the PTAB determined that the Harvard/MIT team demonstrated a patentably distinct improvement to Berkeley/Vienna’s underlying cell-free technology.

Given the many practical applications of this technology, which range from human diseases to bio-engineered crops, this decision is sure to have a significant economic impact on the genetic engineering landscape. CRISPR technology provides the opportunity to accurately remove unwanted strands of DNA and replace these unwanted bits with carefully selected genes.

An appeal of this PTAB decision has been filed by the Berkeley/Vienna teams, so stay tuned for updates!

For more about patent applications, contact our Intellectual Property Group.