When Would An Employee Want To Claim Frustration Of Contract? 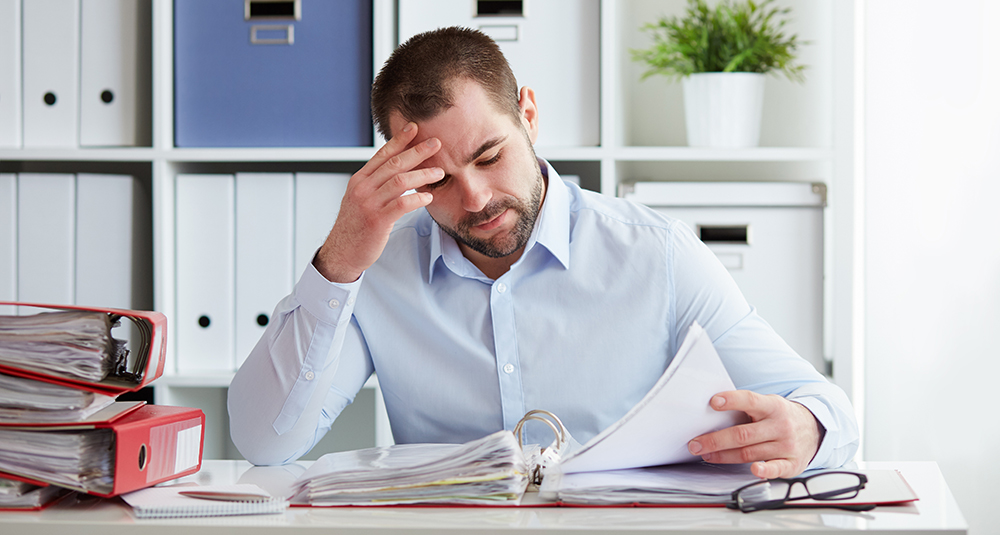 We all know the conventional ways that an employment contract can be terminated, such as a resignation, or a termination with or without cause. Another way is by frustration of contract.

Frustration of an employment contract is when the employee becomes unable to fulfill the fundamental duties and responsibilities of their position through no fault of their own. The circumstances that lead to the frustration are generally unpredictable.

Frustration of contract is normally a defence used by an employer when an employee has been absent for some time, often due to illness. In such a case, the employer must prove the frustration. Should it do so, the individual’s employment will come to an end.

However, in what circumstances would an employee want to claim frustration of contract? That is the situation that arose in Estate of Cristian Drimba v Dick Engineering Inc..

Mr. Drimba began working for the defendant in 1996, and started a leave of absence in June 2013 after being diagnosed with terminal cancer. During Mr. Drimba’s leave, the defendant sold its assets to another company named KSH-DEI Solutions Inc. Notwithstanding the sale of its assets, the defendant continued to serve its clientele as well as its functions as a corporate entity. Even though the chances of Mr. Drimba’s recovery were virtually non-existent, the defendant indicated to Mr. Drimba that his employment would continue until he was well enough to return to work, at which time they would coordinate an interview with KSH-DEI for him.

Unfortunately, Mr. Drimba passed away in September 2013. At that time, he had neither been terminated, nor had he been constructively dismissed. As such, there was no possible claim for common law damages. However, at the hearing of the motion for summary judgement, Justice Gray requested submissions from counsel for a possible claim for termination and severance pay pursuant to the Employment Standards Act, 2000 (“ESA”), on the ground that Mr. Drimba’s illness, which led to his death, constituted a frustration of contract.

The only question that needed to be answered was whether Mr. Drimba’s contract of employment was frustrated by his illness, or whether his employment came to an end on his death. In his decision, Justice Gray explained how Mr. Drimba suffered from a debilitating and ultimately fatal illness, the severity of which made it highly unlikely that he would ever return to his employment. Although impossible to determine the exact date on which Mr. Drimba’s contract become frustrated, Justice Gray said it was undoubtedly at some point between the date Mr. Drimba began his leave and his death. Accordingly, his contract became frustrated before he died, entitling him to both termination pay and severance pay, under the ESA.