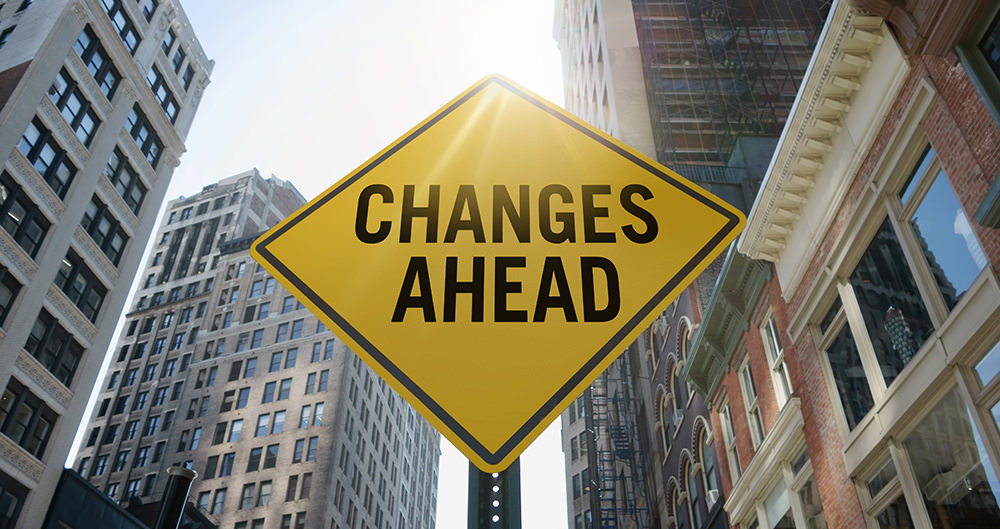 At a time of year when many of our minds drift to tranquil lakes, cold drinks, lazy sunny afternoons and long quiet evenings, the Supreme Court of Canada has been busy issuing a number of important decisions. These are sure to have a substantial impact on Canada’s legal landscape surrounding intellectual property rights and, as a result, the Canadian economy as a whole.

Particularly, the SCC recently released two decisions in AstraZeneca Canada Inc. v. Apotex Inc. and Google Inc. v. Equustek Solutions Inc. that are sure to be widely discussed as potentially significant reverberations are felt in the near future.

In AstraZeneca, the SCC resoundingly rejected a uniquely Canadian legal principle known as the “Promise Doctrine”. This case was closely watched across the academic, private and public sector, with a number of third-party intervenors making submissions to the court in the interests of assisting the SCC in rendering its decision.

The Promise Doctrine effectively required that a patent must deliver on the promises made in the patent disclosure in order to have utility. As many readers will know, generally speaking the three requirements for obtaining a patent are that the proposed invention must be novel (i.e. new), not obvious (i.e. inventive) and have utility (i.e. usefulness).

Largely developed in the context of pharmaceutical patent litigation, this approach resulted in Canadian patents being invalidated for not delivering on each and every one of their stated promises, and therefore being deemed to lack utility. This created somewhat of an air of uncertainty in the world of Canadian patent law, and has trickled down to technologies outside of the pharmaceutical space.

As such, Canadian applicants were often terrified of making any laudatory statement in their patent applications that could possibly be interpreted as giving rise to a promise to be kept, which has resulted in patent language that could be considered non-committal and at times even obfuscating.

Although the doctrine was developed in the interests of preventing patentees from aggressively overstating the possible scope of its patent rights, it resulted in a system that effectively held patentees to two different standards depending on the language used in the patent.

On the one hand, if no promise was explicitly made, the invention protected by the patent needed to possess a mere threshold of utility – a historically low standard to meet.

On the other hand, if multiple promises were identified by a court, each and every one of those deemed promises would need to be fulfilled in order to give rise to sufficient utility. It does not take an expert to see that this approach encourages patentees to keep their disclosures as limited as possible in order to avoid inadvertently giving rise to any promises.

This unintended consequence is in direct contrast to the historic policy of the patent system, which exchanges a limited-term, government-granted monopoly for a full and frank public disclosure of the inventor’s technological achievements.

However, in dispensing with the Promise Doctrine the SCC has potentially introduced the new requirement that a patent has “a single use related to the nature of the subject-matter”. Observers are sure to be carefully watching the court decisions over the next few years to determine how exactly Canadian courts are going to interpret this requirement.

To learn more about the AstraZeneca case, read our July 28th blog post, “No More Promises: The New Standard of Utility In Canada”.

In Google, the SCC made the bold (and controversial) decision that Google was required to remove web links (known as “de-indexing”) displaying a Canadian company’s proprietary products from its international Internet search results provided through its search portal at google.com, rather than simply its Canadian search results provided at google.ca.

Once again, a large number of third-party intervenors participated in this hearing in order to assist the SCC with this novel issue.

For background, the Canadian company Equustek struggled to stop an alleged intellectual property rights infringer from displaying its registered Canadian trademark on a successive number of websites, despite obtaining court orders that prevented the alleged infringer from selling these products.

As such, Equustek struggled to police its rights over the Internet and so turned to the court system in an attempt to force Google to assist with its enforcement efforts by “de-indexing” the infringing websites from its international search results, which Google initially refused.

In this case, it is important to note that Google was not an original party to the underlying action, which has still not been decided between the parties. As such, the SCC has upheld a worldwide interlocutory injunction against a third party, which is an unprecedented decision that could affect how IP rights holders protect their interests on the Internet.

Although it is too early to predict how these changes will play out both in boardrooms and in courtrooms around the country, it is certainly safe to say that the SCC has had a busy summer shaping the future direction of intellectual property policy in Canada!