Rejected Severance Packages: To Plead or Not to Plead, That is the Question 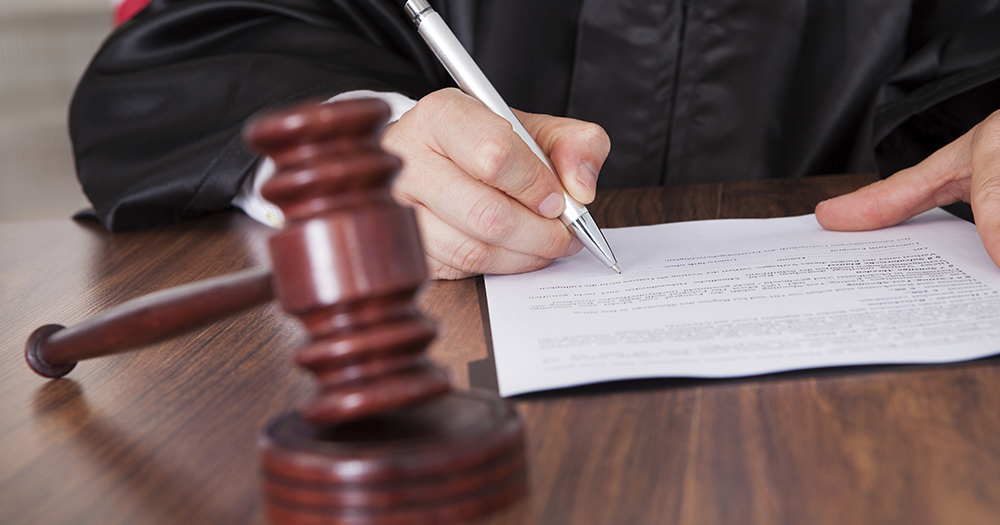 A recent decision from an Ottawa judge at the Superior Court of Justice has shed light on whether severance packages offered by employers at termination can later be referred to in court pleadings. It seems that the answer will usually (but not always) be “no”.

On July 25, 2016, HP gave Ms. Ramos a letter advising that her employment was to be terminated without cause on September 23, 2016. In the same letter, Ms. Ramos was offered an “enhanced severance package”, which she later rejected.

In its Statement of Defence, HP referred to the enhanced severance package, its dollar amount, and Ms. Ramos’ rejection of it. HP further contended that the package was the appropriate notice of termination at common law.

Ms. Ramos moved to have the references to the package in the Statement of Defence struck out, on the basis that the package constituted an offer to settle without prejudice and could not be pleaded (i.e. brought up in future litigation).

HP argued that the July 25, 2016 letter was not intended to be without prejudice; rather, it was a with-prejudice communication outlining Ms. Ramos’ termination and her legal entitlements. Further, HP contended that the letter did not state “without prejudice” on it, and litigation was not being contemplated at the time of its sending.

The two main issues at the motion were: 1) whether the letter outlining Ms. Ramos’ termination and her severance package was made without prejudice; and 2) whether the content of the package was relevant to the issues in the action.

1) Was the letter a without-prejudice offer to settle?

Madam Justice Bell accepted the general proposition that, “[i]n wrongful dismissal cases, where an offer of settlement is made without prejudice, to ‘buy peace,’ the fact of the offer should not generally be pleaded”.

However, there are three limited exceptions to this rule:

None of these exceptions applied to Ms. Ramos’ case.

Justice Bell found that the letter was an offer to settle “made without prejudice, to buy peace and to compromise a potential action”. Her reasoning was as follows:

2) Was the offer relevant to the issues in the action?

HP contended that it offered Ms. Ramos a “reasonable severance package”; however, Justice Bell found “what constitutes reasonable notice will be an issue for the trial judge to determine; what Hewlett-Packard offered to Ms. Ramos is irrelevant”.

Further, Justice Bell found that the policy behind excluding without-prejudice offers to settle in wrongful dismissal cases, which encourages the parties to settle without litigation, supported the decision to strike HP’s references to the offer in their pleadings.

Since many of the terms that Justice Bell relied on to support her finding that the letter was a without-prejudice offer are common to severance packages, it seems that most severance packages cannot be referred to in court pleadings.

The decision may provide relief for both employers and employees, as parties may be tempted to bring the severance package into the pleadings to cast the opposing party in a bad light. Without fear of these offers coming to light during litigation, employers can feel comfortable making offers to employees at the time of termination, and employees can feel comfortable turning down offers that they do not believe are reasonable.

Further, this decision provides a warning to parties who wish to disclose the details of their severance package offer in pleadings. If the package could be construed as a without-prejudice offer to settle and does not fall into any of the three exceptions, then that party could end up bearing additional costs (possibly of both parties) of defending a motion to strike references to the offer in the pleadings. This litigation strategy may prove unhelpful, and expensive, for the party including these details.

For more information about severance packages and litigation, contact our Employment Law Group.