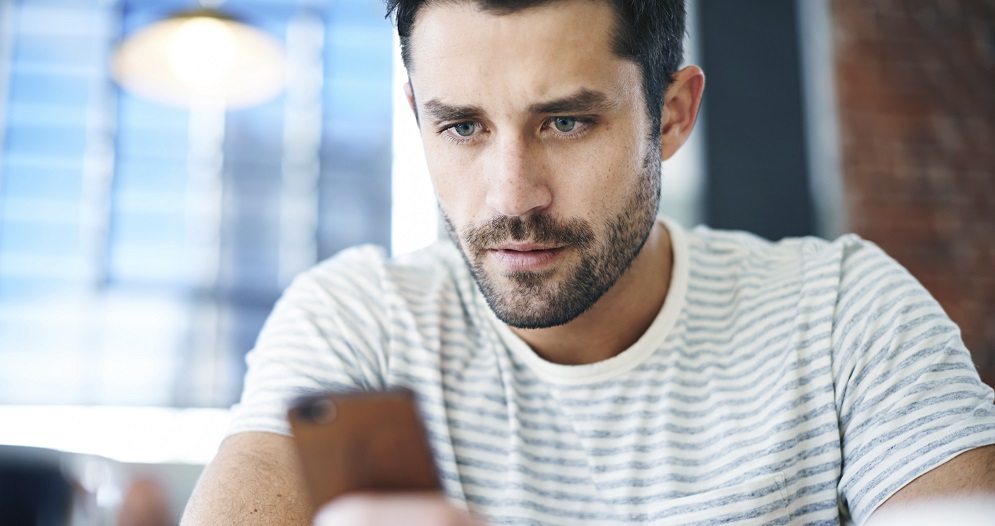 You’re angry, hurt and upset. You want to get back at your ex. You think back to those photos on your phone. Sharing them with a Facebook Messenger group of friends or publishing them on Reddit feels like a good idea and a way to get even.

Or perhaps you’ve learned there are intimate photos of you being circulated by a jaded ex. You feel like there are no legal remedies to make the nightmare end.

In both cases, think again.

The potential civil consequences became apparent last year in a groundbreaking case in Toronto when a judge recognized a new privacy tort for the first time in Canada called “publication of embarrassing private facts.”

In the civil court system, a victim could bring action against their ex for any of the following torts:

If you’ve recently separated from a former partner who has intimate photos of you, consider attempting to deal with these photos as part of the other legal issues arising from your separation.

For example, you may wish to include specific provisions that provide for all such material to be returned or destroyed, specifically restrict the copying or distribution of such material, and expressly state that significant damages shall be payable in the event that these terms are breached.

It all starts with a conversation. 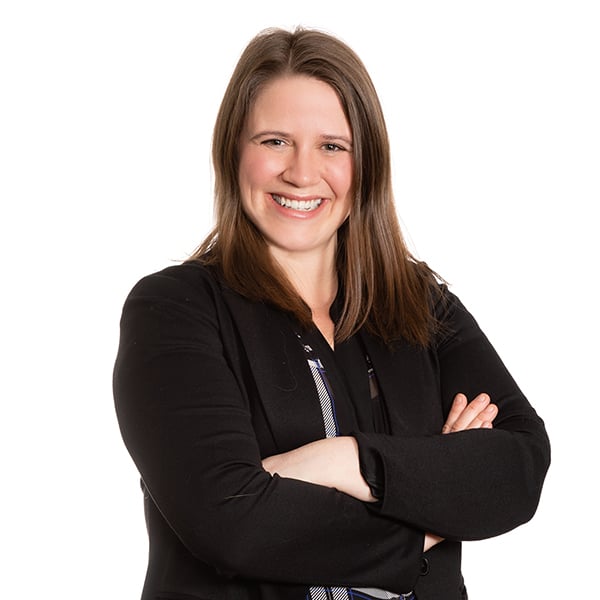