SCC Facebook Decision – This is not a Sponsored Story 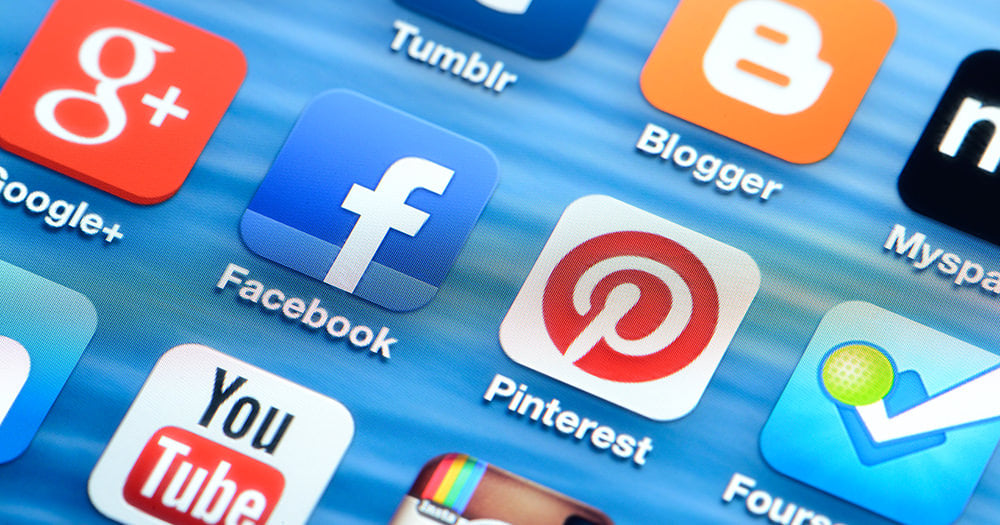 Today, the Supreme Court of Canada released its decision in the “Facebook case” of Douez v. Facebook, Inc..

The case was brought by Deborah Douez, a resident of British Columbia. She objected to her name and photos being used in “Sponsored Stories” (one of Facebook’s advertising products), in contravention of section 3(2) of British Columbia’s Privacy Act, and sought to file a class action against Facebook. Facebook’s terms and conditions include a clause that all disputes are to be resolved in California, according to California law. The highly anticipated decision ruled that this clause is unenforceable in Canada.

The ruling is a boost to online consumer rights in Canada.

Terms and conditions in online agreements are notoriously complex and hard to read. For example, according to Time Magazine, it would take you 76 days, working 8-hour days, to read all the terms and conditions of your online services. These agreements, known as “contracts of adhesion”, often stipulate that disputes must be heard either by an arbitrator, or by a court in a foreign jurisdiction.

Forum selection clauses specify a jurisdiction where disputes are to be heard, and are typically upheld in court, unless there is a strong cause not to. The “strong cause” threshold is very high in commercial agreements. According to the Supreme Court, Ms. Douez established strong reasons not to enforce the clause that required her to travel to California in order for her case to be heard.

The Court distinguished that commercial and consumer relationships are “very different”. The decision emphasized that the “grossly uneven bargaining power between the parties and the importance of adjudicating quasi-constitutional privacy rights in the province are reasons of public policy that are compelling, and when considered together, are decisive in this case.” The Court referred to the submission by the Canadian Internet Policy and Public Interest Clinic (CIPPIC) that cautioned against enforcing such clauses in consumer contracts:

“…instead of supporting certainty and security, forum selection clauses in consumer contracts may do ‘the opposite for the millions of ordinary people who would not foresee or expect its implications and cannot be deemed to have undertaken sophisticated analysis of foreign legal systems prior to opening an online account’.”

The Court agreed with this submission, and reasoned that individual consumers in an online context are faced with little choice but to accept Facebook’s terms of use. The decision complements recent changes to consumer protection legislation across Canada, including amendments to the Ontario Consumer Protection Act in 2002. The amendments ensured that consumers could not be prevented from exercising their judicial rights, either through “no class action” or mandatory arbitration clauses.

The Facebook decision shows there is an “inherent public good” in Canadian courts hearing these types of claims, because courts “establish norms and interpret rights enjoyed by all Canadians.” British Columbia courts now have jurisdiction to hear Ms. Douez’ claims, who is now entitled to bring a class action suit against Facebook on behalf of an estimated 1.8 million people.

Facebook, Google, Amazon, and Apple’s meteoric rise have changed the way that we communicate, learn, purchase and consume. It is difficult to actively participate in society without using their services. It would be even more difficult to spend 76 days reading all your terms and conditions; chances are new software updates would be ready before you could finish.

The pervasive reach of these global technology titans has reinforced the notion that quasi-constitutional rights to privacy, as affirmed in this decision, “play an essential role in a free and democratic society and embody key Canadian values.”

For more about consumer rights, contact our Intellectual Property Group.