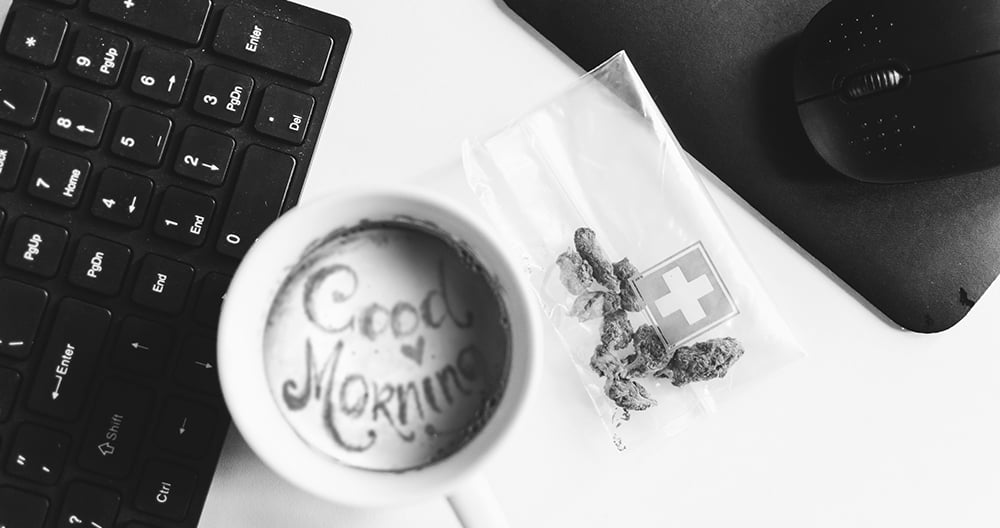 The recent change of government in Ontario has resulted in a significant review, and likely overhaul, of the province’s cannabis regulatory framework.

On September 27, 2018, the new Ontario government tabled Bill 36 – the Cannabis Statute Law Amendment Act, 2018. Bill 36 is currently at second reading in the Ontario legislature, but is expected to pass shortly and in advance of the legalization of cannabis on October 17, 2018.

Weed in the workplace?

With respect to workplaces, the most significant change will be the complete repeal of section 11 of the Cannabis Act, 2017, which prohibited the consumption of cannabis in various areas, including workplaces.

Instead, places where cannabis can be consumed will generally be treated like tobacco and governed by the Smoke-Free Ontario Act, 2017 (SFOA). Whereas the SFOA previously applied only to medical cannabis, it now applies to cannabis generally. The distinction between medical and recreational cannabis has been dropped.

The SFOA only prohibits the use of cannabis in “enclosed workplaces”, which is defined as follows:

(a) the inside of any place, building or structure or vehicle or conveyance, or a part of any of them,

(i) that is covered by a roof,

(iii) that is not primarily a private dwelling, or

(b) a prescribed place;

Importantly, the limitation on the use of cannabis in “enclosed workplaces” speaks only to smoking or holding lighted cannabis. Therefore, if Bill 36 is passed in its present form, the SFOA will not prohibit the ingestion of cannabis (i.e. edibles) in the workplace and will prohibit the smoking of cannabis only in enclosed areas. For example, it will no longer be illegal for employees in an office environment to consume marijuana cookies indoors or smoke marijuana in uncovered open spaces outdoors. Note that employers can still prohibit these activities, but they will not be illegal per se.

This represents a marked departure from the policy of the former government.

The SFOA allows the government to restrict the consumption of certain substances through regulations; however, there does not appear to be anything in the offing with respect to further restricting the use of cannabis in the workplace.

What should employers do?

If Bill 36 passes, the consumption of cannabis in the workplace will no longer be completely illegal. It will therefore be even more important for employers to have comprehensive workplace polices on marijuana use. A well-drafted workplace policy makes the employer’s expectations clear to employees, outlines the consequences for breaching the policy and conforms with the current legal framework.

Please contact our Employment Law Group for assistance in reviewing/drafting your workplace alcohol and drug use policies.