Solidarity and Sacrifice: US Athletes Fight For Equality 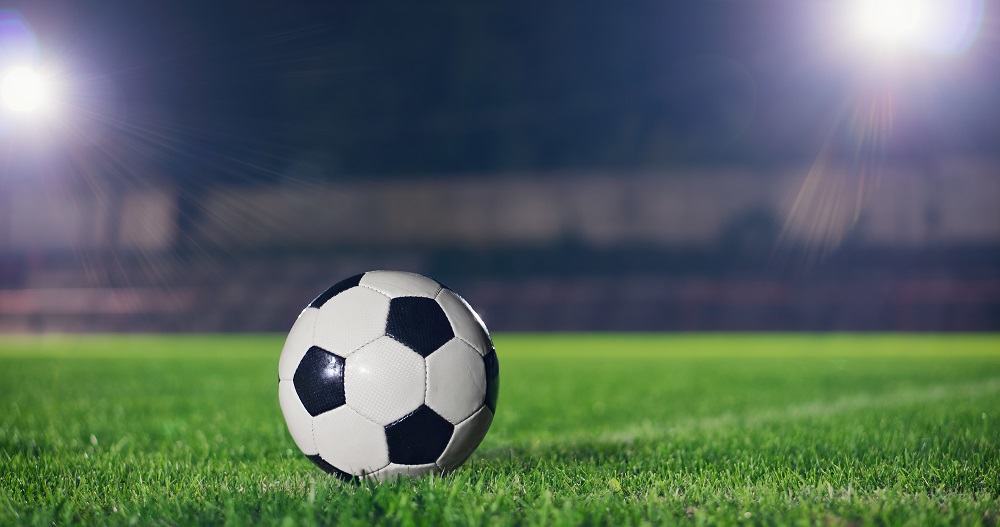 Over the last two years, both the US Women’s National Soccer and Hockey teams have asserted their collective power against seemingly discriminatory pay practices at the highest levels of both sports in the US.

The athletes on both teams are good reminders of the positive social progress that often comes from collective activities. In both cases, we see groups of athletes making huge personal sacrifices in an attempt to improve the working conditions for themselves and upcoming US athletes.

Just over a year ago, the US Women’s National Soccer team made headlines, stating that they deserved to be paid more than their male counterparts. Their collective bargaining agreement with USA Soccer was set to expire at the end of 2016, and the players made it known that they would demand a significant pay increase in any new agreement.

The players also filed a complaint with the Equal Employment Opportunity Commission, a federal anti-discriminatory agency, alleging they are paid inequitably. A New York Times report noted the pay disparity:

“A men’s player, for example, receives $5,000 for a loss in a friendly match but as much as $17,625 for a win against a top opponent. A women’s player receives $1,350 for a similar match, but only if the United States wins; women’s players receive no bonuses for losses or ties.”

In addition to receiving significantly more per match, the men’s team receives large bonuses based on wins, including significant bonuses if the team wins the World Cup:

US Soccer has tried to defend this difference in pay, based on the fact that the men draw larger TV ratings. The women have responded that there has been a Men’s World Cup for over a century, while the Women’s World Cup has only been around since 1991, and in that time the program has made incredible strides. The women’s team has won three World Cup titles and four Olympic Gold medals (in contrast to the men’s team, who have won nothing). The women’s program has also produced arguably the most marketable and recognizable American soccer players; for example, Mia Hamm, Amy Wambach and Alex Morgan.

USA Soccer and the players did not agree to a new collective agreement at the end of 2016, and it is unclear what the next steps will be. Although, there is some indication that if they cannot agree on fair terms, the players are willing to strike to fight for what is fair.

The US Women’s Hockey program is in a similar battle that is also currently making headlines. The Women’s World Cup of Hockey is scheduled to face off in less than two weeks in Michigan. Last week, the US players announced their intention to boycott the tournament, based on unfair pay practices. The players released the following statement:

“The members of the U.S. Women’s National Hockey Team announce that we will not be playing in the 2017 IIHF Women’s World Championship in Plymouth, Michigan, unless significant progress has been made on the year-long negotiations with USA Hockey over fair wages and equitable support.

The goals of our requests are to achieve fair treatment from USA Hockey, to initiate appropriate steps to correct the outlined issues, and to move forward with a shared goal of promoting and growing girls and women in our sport while representing the United States in future competitions, including the Women’s World Championship.

Putting on the USA jersey represents the culmination of many years of hard work and sacrifice that reflect our love of both hockey and country. In making these requests, we are simply asking USA Hockey to comply with the law.”

The players have publicly stated that in the lead-up to the Olympics, USA Hockey only pays them for six months every four years. The rest of the time, the players are expected to train and develop, on their own dime, but be ready to represent USA Hockey upon request.

USA Hockey came out with a predictably similar response to USA Soccer, stating that it provides adequate levels of support to the women’s program. It also stated it provided the players with approximately $85,000 in the period leading to the Olympics (the players later responded that this number is not true, and have no idea from where USA Hockey is drawing this figure). USA Hockey has also said its role is to develop, rather than employ, players.

Many have commented that this is a predictably disappointing response from USA Hockey (see for example Jen Neale’s post on this issue). In short, USA Hockey has failed to recognize:

While US Hockey has announced its intention to bring in scabs to play, the players have been reaching out to any potential players asking them to join in the boycott, and apparently most have agreed.

US Hockey and the players met earlier this week to discuss resolving these issues and, while there was some progress, US Hockey announced on March 24, 2017 that it was again looking for scabs to fill in.

These hockey and soccer players are examples of the power of collective activity. In both cases, athletes who are at the pinnacles of their careers are willing to sacrifice world championships in order to fight for equality and employee rights.

For more information about collective action in the workplace, contact our Labour Law Group.