Some Coming Changes to the Patent Act (Bill C-43)

Through Bill C-43, which received royal assent on December 16, 2014, there will be a number of changes made to the Patent Act once the amended Act comes into force. Some of these changes will include providing greater legal certainty for patents issued; making it easier to obtain a filing date; and allowing applicants to restore priority rights.

The first of these changes will provide greater legal certainty for patent owners. Since the Federal Court of Appeal rendered its decision in the case of Dutch Industries Ltd. v. Canada (Commissioner of Patents), even if an application was granted and a patent was issued, if someone proved that the application should have been abandoned for failure to meet an administrative requirement, the patent would become invalid. For example, this could happen where an applicant fails to pay the correct maintenance fee, or fails to respond to an Examiner’s requisition.

Bill C-43 will introduce a new section in the Patent Act (section 73.1), under which a patent will no longer be declared invalid “by reason only that the application on the basis of which the patent was granted was deemed to be abandoned and was not reinstated.” In other words, once the amended Act comes into force, a granted patent will no longer be invalidated on the sole basis that the applicant failed to meet administrative requirement(s) during the application stage. This would not be applicable to patents that have already been issued, or will be issued before the date that the amended Patent Act comes into force, but will be applicable to patents issued on or after that date.

Making it easier to obtain a filing date

Another of these changes will make it easier to obtain a filing date for a regular filing (this will not be applicable for PCT National Phase applications).

Another change will allow applicants to restore priority dates.

Today, under the Paris Convention, an application must be filed within twelve (12) months after the original application in order to claim an earlier filing date (i.e. a priority date).

Subsection 28.4(6) has been added to the Patent Act, which will allow an applicant to file an application within two (2) months after this twelve (12) month time period by:

There is a similar provision under the Patent Cooperation Treaty (PCT), and CIPO presently accepts such requests as a Receiving office. Once the amendments to the Patent Act come into force, CIPO will accept such requests as a Designated office as well, since our national law will become compatible with PCT Rules 49ter.1(a) to (d) and 49ter.2(a) to (g). 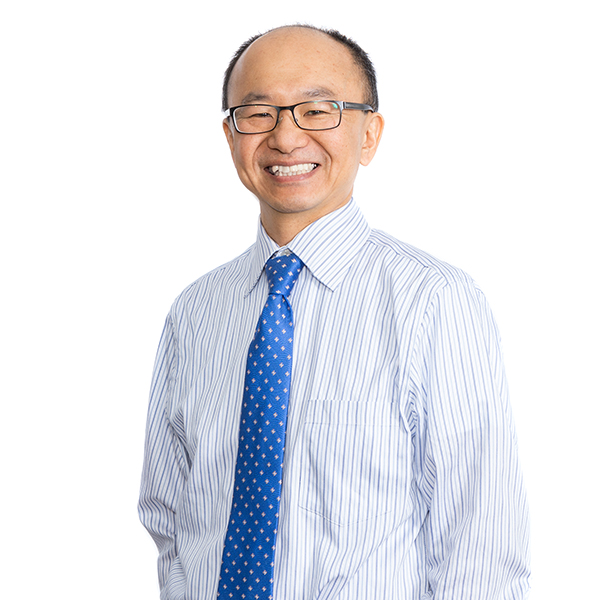