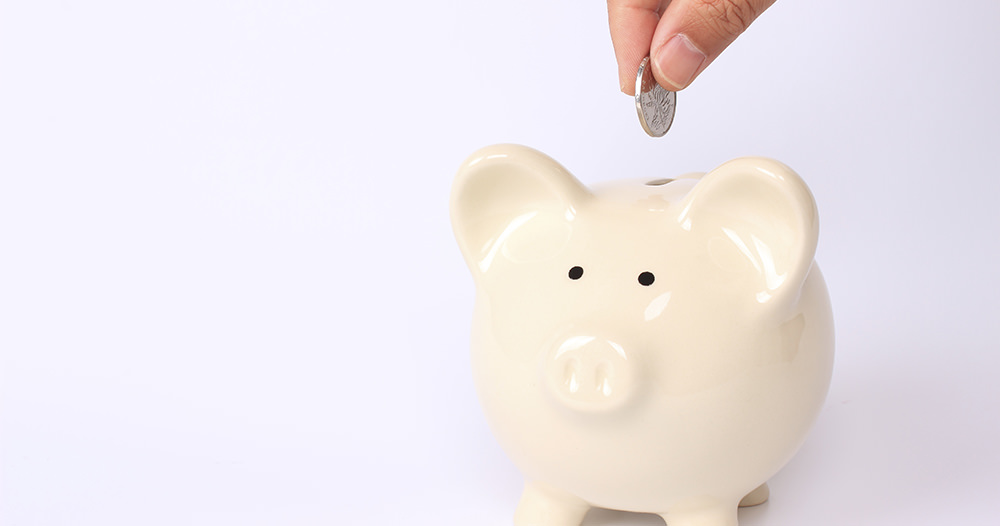 Last week, the federal government announced changes to its Own-Source Revenue (“OSR”) Policy held in relation to self-governing First Nations. Specifically, the government declared a moratorium of “up to three years” on OSR claw-backs.

Under the current OSR policy, the federal government claws back federal grants based on the amount of OSR generated – a concept that carries intuitive appeal and that reflects the long-term goals of many First Nations. In fact, most (if not all) First Nations look forward to a time when they will be completely self-sustaining and financially independent.

The challenge for First Nations lies, however, with a potentially overly rigid implementation structure. Under the policy framework set out by INAC’s Fiscal Approach for Self-Government Arrangements, the government intended to claw back funding by 50% of OSR obtained by self-governing First Nations. The policy sets claw backs to come into force incrementally, beginning at year six of a self-government agreement, and to be in full force by year 20.

Some First Nations have argued that more flexibility is needed during this crucial transition phase, to reflect the economic realities. It is important to remember that self-governing First Nations are responsible for delivering services to their communities, including housing, education, child and family services, and clean water. Moreover, the funding gap between reserve and non-reserve Canadian communities is well documented.

The current policy, in principle, allows claw-backs for communities that may be generating some OSR, but who may nevertheless be well below the Canadian average in terms of government funding for essential services.

The proposed changes come at a time when funding for First Nations is as hot a topic as ever. Indeed, just two weeks ago, the government announced its intention to have the Federal Court review the decision of the Canadian Human Rights Tribunal that demanded on-reserve children receive equal access to essential services.

More importantly, uncertainty looms large over the question of federal responsibility. Recall that the Supreme Court recently held, in Daniels v. Canada (Indian Affairs and Northern Development), that non-status Indians and Metis fall under federal jurisdiction. Pending changes to registration under the Indian Act may open the door to a significant number of new status Indians, a population that has more than doubled under the various Indian Act amendments since 1986.

A potentially huge population thus stands waiting at the door for their piece of the fixed-pie that is First Nations funding; funding that from 1996 to 2016 was limited to annual increases of 2%, even though the cost of doing business has seen greater growth.

Although the changes to the OSR policy affect self-governing First Nations only, they will undoubtedly be welcomed by the greater community as a step in the right direction.

If you have any further questions about own-source revenue, contact our Indigenous Law Group today.