The Spaghetti Method – When Allegations of Just Cause Don’t Stick 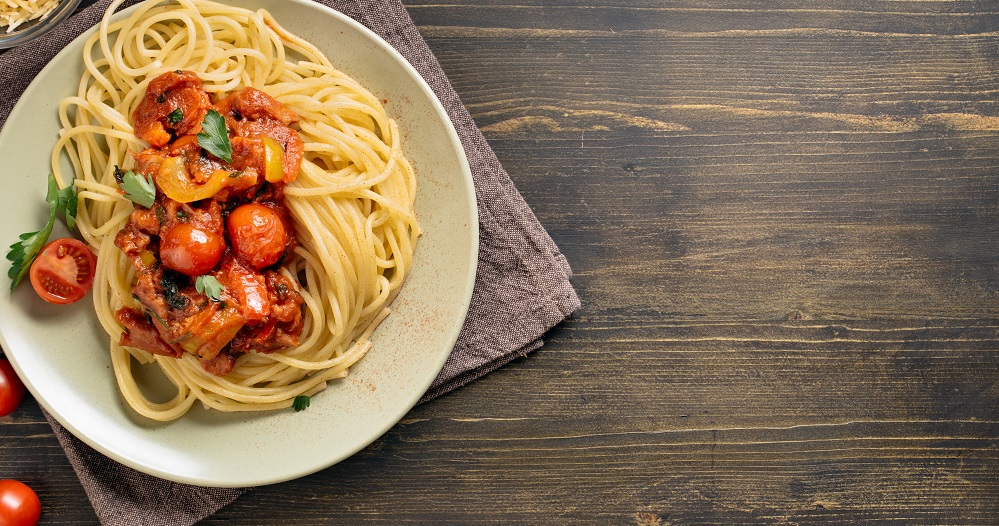 To determine if spaghetti is cooked, one throws it against the wall to see if it sticks. When deciding what arguments to put forward in a legal case, it is sometimes tempting to take the spaghetti method: throw all the arguments out there, and see what sticks.

A recent decision of the Small Claims Court in Ottawa, Budge v Dickie Moore Rental Inc, demonstrates the danger of the “spaghetti method.” A short-term employee brought a claim for wrongful dismissal damages. The employer asserted that the plaintiff was terminated for cause, namely dishonesty, incompetence and habitual neglect of duties. The defendant claimed that from the outset of his employment, the plaintiff asked the company to engage in fraud, and further asserted that the plaintiff was grossly negligent and incompetent in performing his duties, as set out in various meetings with the plaintiff. The employer alleged that the dishonesty manifested itself in a scheme to defraud the government, filing false mileage claims, and in misrepresenting his network of clients.

The Court considered each of the allegations of cause, and found that each ground for termination standing alone was not proven; therefore, logic dictated that their cumulative effect could not justify termination for cause. For the plaintiff’s wrongful dismissal claim, the court awarded the plaintiff $8,916.09.

In considering the claim for punitive damages, the Court looked to Nuala MacDonald-Ross v. Connect North America, which considered the principles set out by the 2002 Supreme Court of Canada case of Whiten v. Pilot Insurance Co.. In Nuala MacDonald-Ross, the court concluded that:

the defendants’ conduct in concocting cause after-the-fact based on unfounded allegations of misappropriation of funds and knowingly communicating these unfounded allegations to the police is reprehensible and egregious. This is, in my view, one of the rare cases in which the defendant’s conduct is so egregious that punitive damages are required for the purposes of deterrence, denunciation and retribution. Of these purposes, deterrence is of paramount importance in this case. Employers must know that in dealing with employees at a time when they are most vulnerable they will not escape the consequences of brutish and reprehensible conduct.

The Court also looked to an Alberta Court of Appeal case, Elgert v. Home Hardware Stores Limited, and quoted Toronto lawyer Phil White: “In a wrongful dismissal action a breach by the employer of its contractual duty of good faith and fair dealing can be classified as an actionable wrong that may entitle the dismissed employee to an award of punitive damages.” That Court went on to specifically state that where an employer fabricates allegations of serious misconduct to support the dismissal, and maintains these allegations either up to or during the trial, this conduct could be the basis for punitive damages. The same goes where the employer terminates an employee for cause alleging serious misconduct (i.e. criminal or quasi-criminal conduct) without conducting a reasonably fair and unbiased investigation.

In the Budge case, the Court found that the defendant employer had failed to prove the serious allegations of fraud, dishonesty, theft and breach of trust, all of which cast serious aspersions on the character of the employee. Given that none of the allegations were proven and, more seriously, that none of them were the subject of any consideration or notice at the time they allegedly occurred and were only raised in response to the action being commenced, the Court concluded that they were concocted after the fact for reasons unknown.

The Court found that, in accordance with the law cited above, this type of conduct warranted censure from the court with an award of punitive damages serving as a deterrent. The defendant persisted in advancing serious personal allegations of impropriety against the plaintiff without being able to maintain them and without having conducted a reasonably fair and unbiased investigation. The Court looked to other cases where such awards were made, the amount of compensatory damages awarded, and the monetary jurisdiction of this Court, and determined that the appropriate punitive damage award was $4,000.00.

The Court was clear that while after-acquired cause is certainly still a defence available to employers, they must be careful not to make bald allegations of cause, because if they are not certain the allegation will stick, the spaghetti method may turn out to be a costly one.

For more questions about allegations of just cause, contact our Employment Law Group.